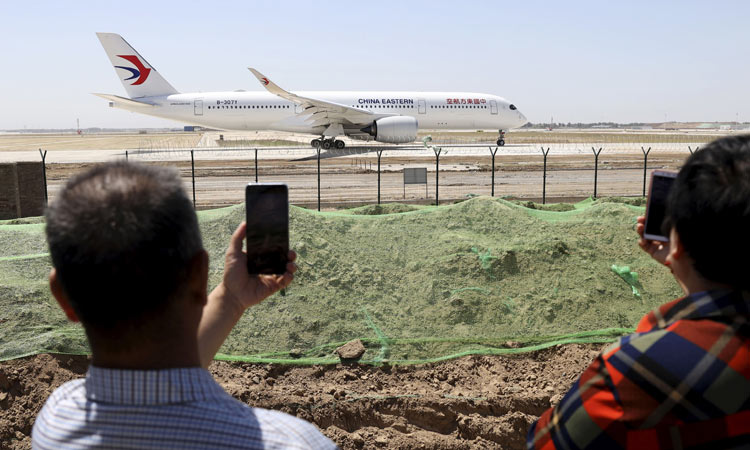 China Eastern has confirmed there are fatalities after a jet carrying 132 people crashed into a mountain in southern China on Monday, shortly after losing contact with air traffic control and dropping thousands of metres in just three minutes.