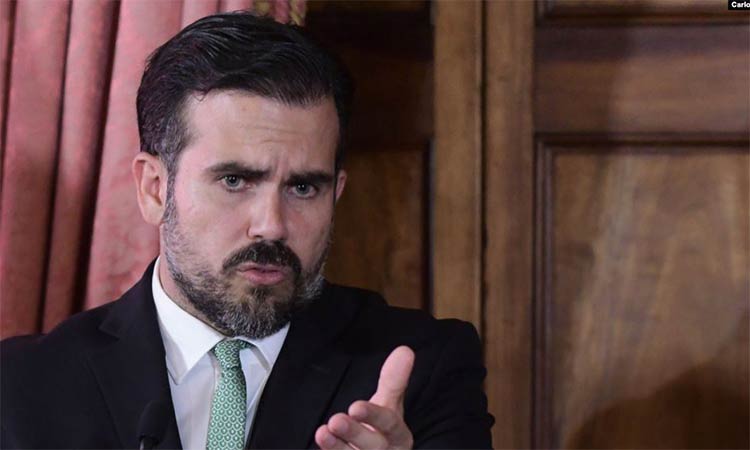 The quake struck just south of the island at a relatively shallow depth of 10 kilometres (over 6 miles), according to the US Geological Service. There was no tsunami threat, officials said. 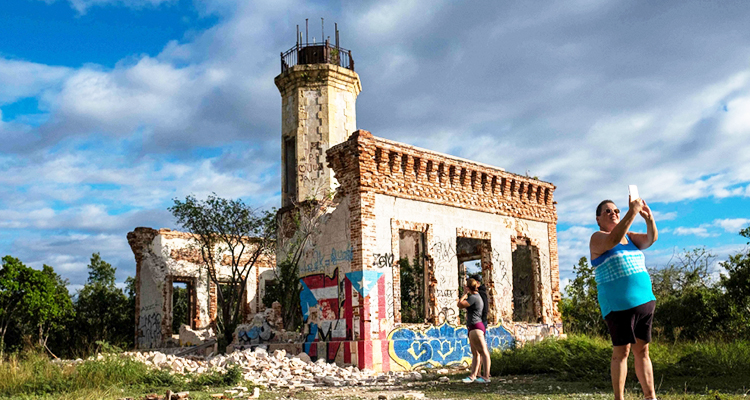 Puerto Rico's governor declared a state of emergency on Tuesday after a powerful 6.4 magnitude earthquake killed at least one person in the south of the island and caused widespread damage.

A strong 6.0 magnitude struck off the northwest coast of Puerto Rico late on Monday, the United States Geological Survey said, although no casualties or damage were reported.