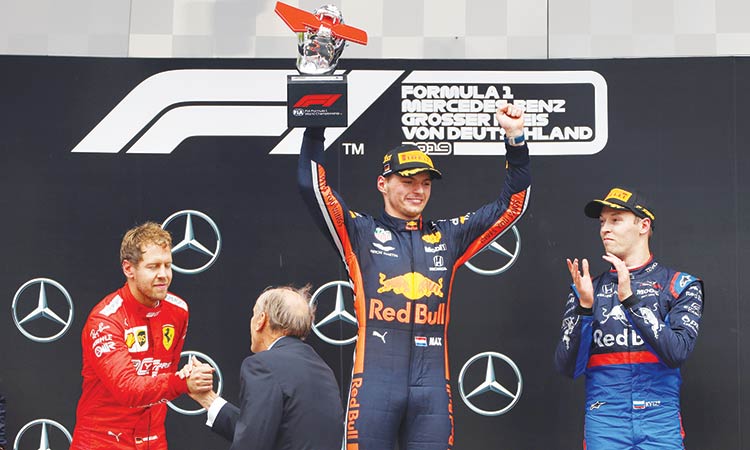 Hockenheim: Max Verstappen took full advantage of his rivals’ calamities on Sunday to win an epic, rain-lashed and wildly-spectacular German Grand Prix for Red Bull ahead of Sebastian Vettel of Ferrari. The 21-year-old Dutchman secured his second win of the season and seventh of his career, finishing ahead of four-time world champion Vettel, 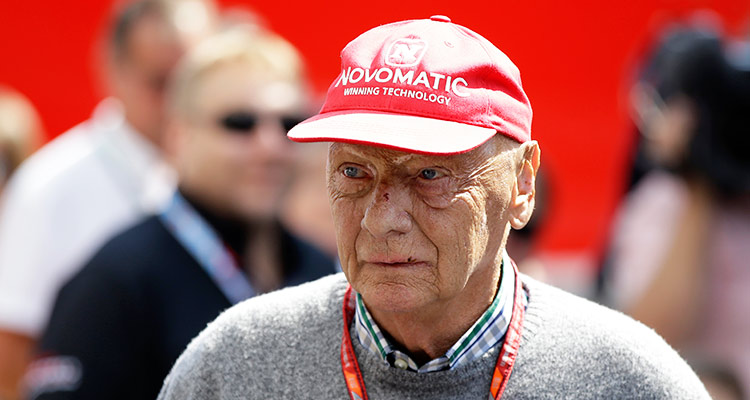 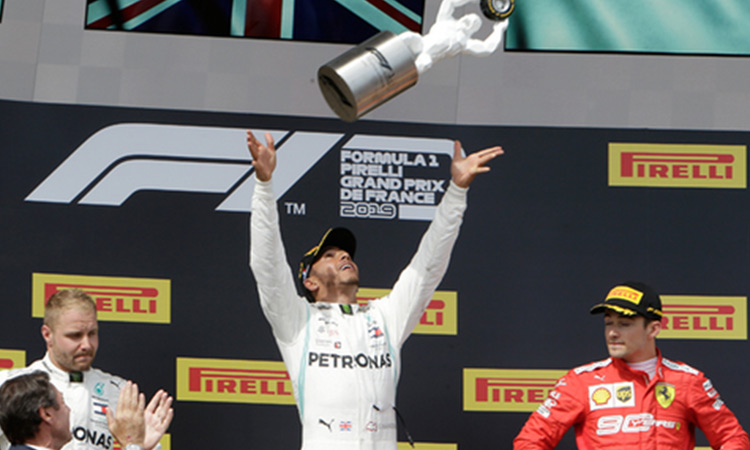 Le Castellet: Lewis Hamilton extended his championship lead and continued his relentless run of success when he scorched to an emphatic victory ahead of Mercedes team-mate Valtteri Bottas at the French Grand Prix on Sunday. The defending five-time champion repeated his pole-to-flag triumph of 2018 with a flawless drive to his fourth win in succession,

Le Castellet: Lewis Hamilton will seek to stretch his lead and extend Mercedes unbeaten run to 10 races with a victory unaided by fortune at this weekend’s French Grand Prix. The defending five-time drivers’ champion, a lucky winner in Canada two weeks ago when Ferrari’s Sebastian Vettel was controversially penalised, won at the 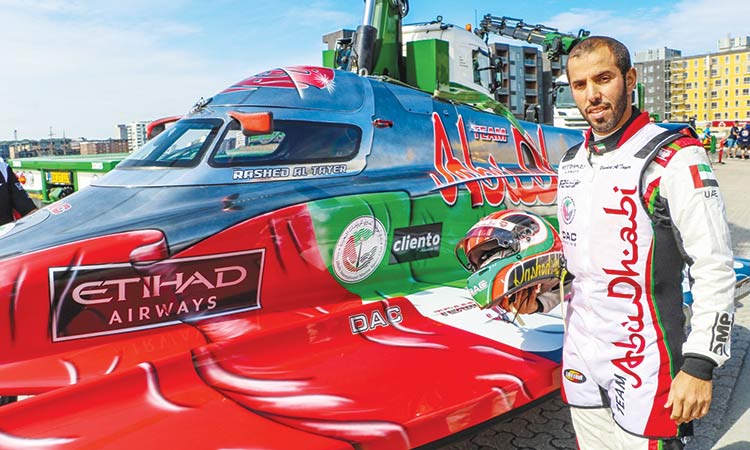 ABU DHABI: Team Abu Dhabi’s Rashed Al Tayer will block out one world title target this weekend to focus on another as he returns to international action in Lithuania. Tayer will be looking for a flying start to the 2019 UIM F2 World Championship in Sunday’s Lithuanian Grand Prix where he was challenging for victory 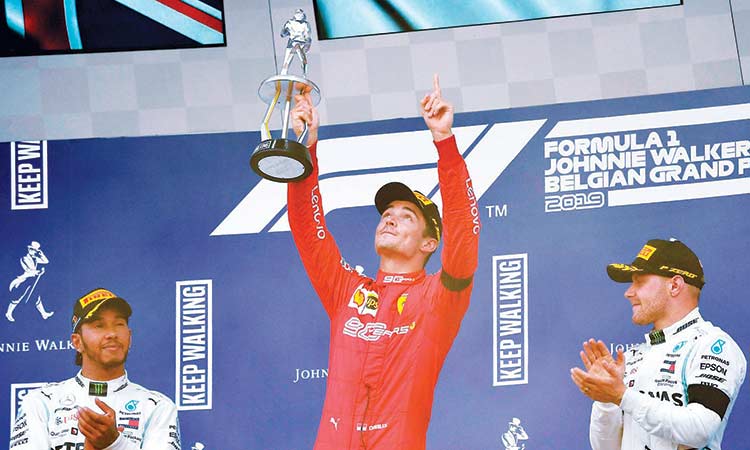 Charles Leclerc dedicated his maiden Formula One victory at the Belgian Grand Prix on Sunday to his late friend, Anthoine Hubert on an emotional day at a sombre Spa-Francorchamps. 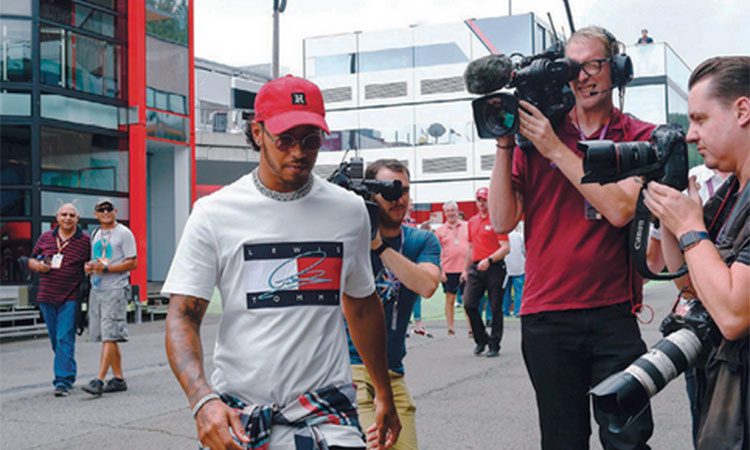 Belgium: Sebastian Vettel hopes to re-boot his and Ferrari’s season this weekend in pursuit of his first victory in more than a year while Mercedes’ British rider Lewis Hamilton will look 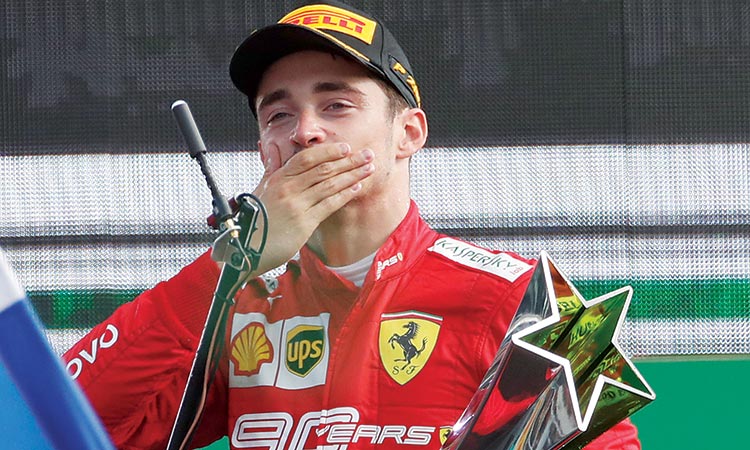 Monza: Charles Leclerc secured Ferrari’s first victory at their home Italian Grand Prix since 2010 on Sunday when he resisted race-long pressure from both Mercedes rivals to claim