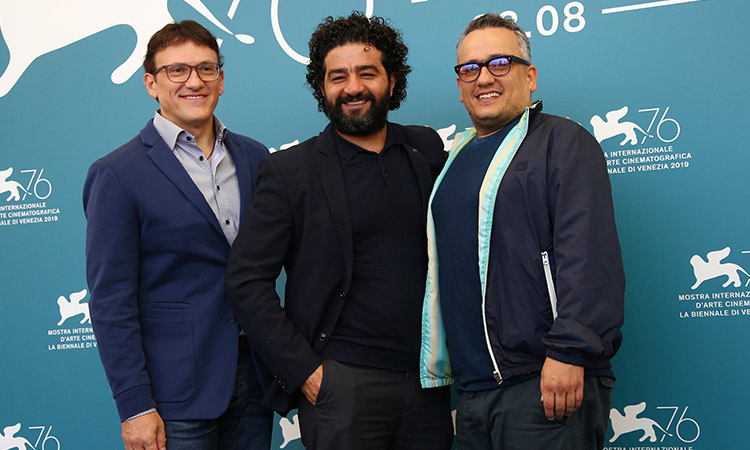 The makers of the world's biggest blockbuster unveiled the first Hollywood action movie shot entirely in Arabic Wednesday at the Venice film festival. 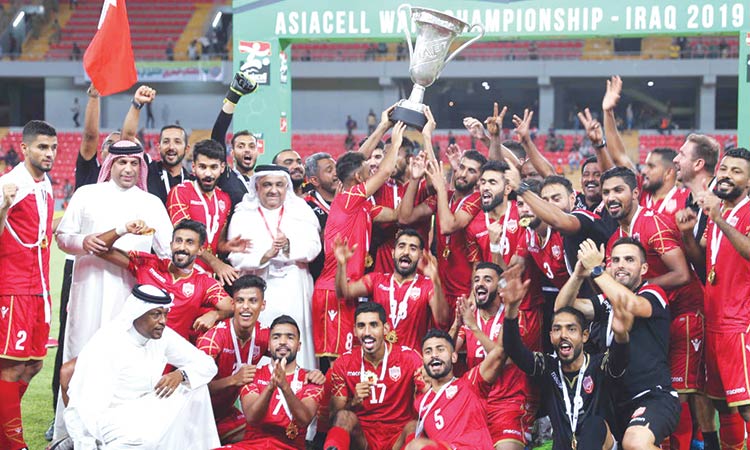 Karbala: A solitary goal from Isa Moosa Ali helped Bahrain to their first WAFF Championship title, beating tournament hosts Iraq 1-0 in the final at Karbala Sports City on Wednesday. The 30-year-old struck shortly before half-time to silence the capacity crowd, before Bahrain held on to become the competition’s sixth 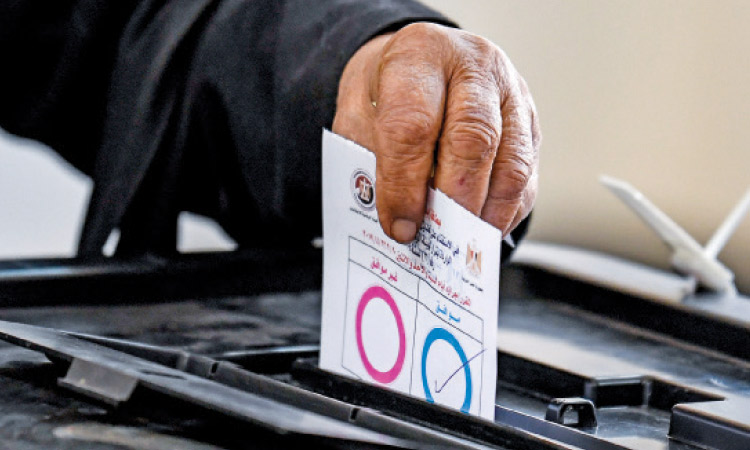 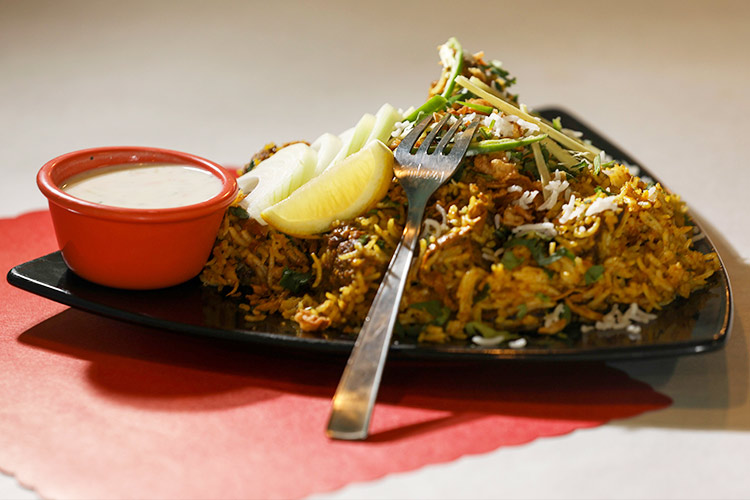 This Middle Eastern version of the Indian classic is made with cinnamon-scented rice, vermicelli noodles, potatoes and raisins. 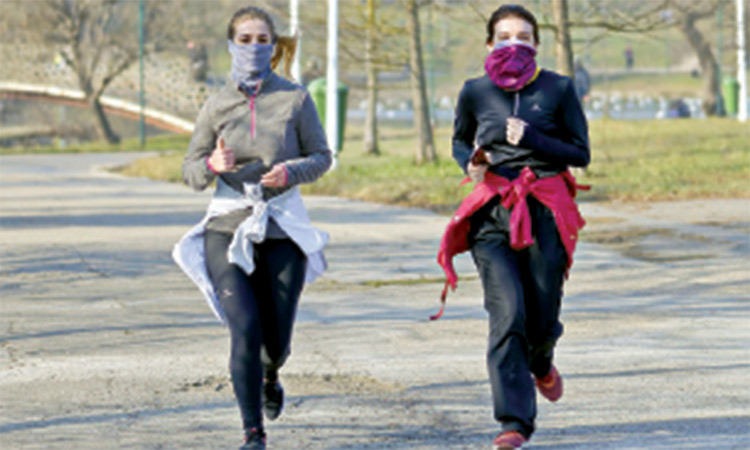 Middle East locals and residents have become health conscious as they are now more driven to purchase plant-based and less sugary products, according to an assessment by a global research group covering 34 markets and which, three years back set up its regional headquarters in Dubai. 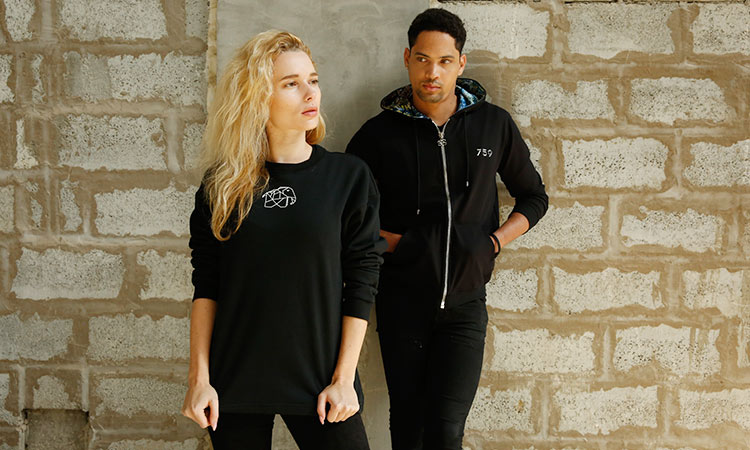 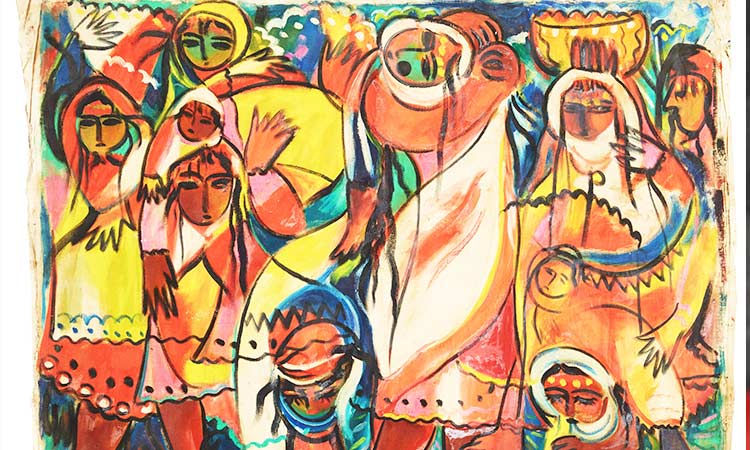