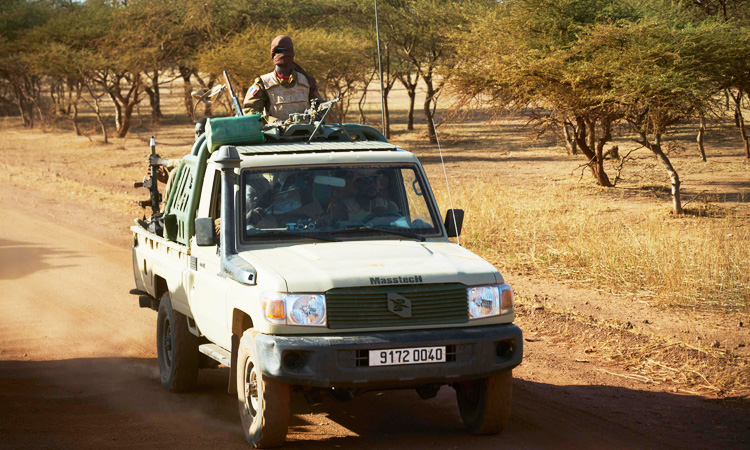 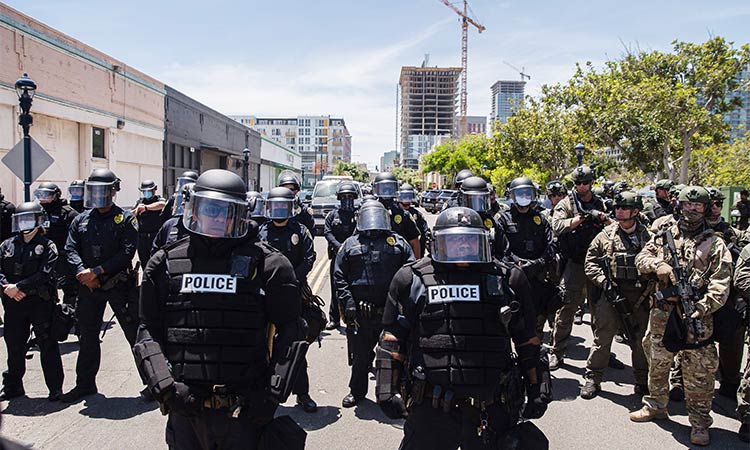 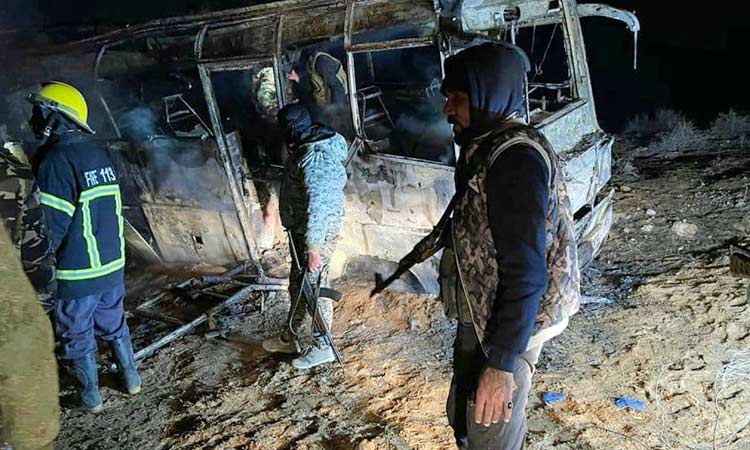 The ambush late on Sunday resulted in the deaths of eight soldiers, four allied fighters and three civilians, the Britain-based Syrian Observatory for Human Rights said, updating an earlier toll. 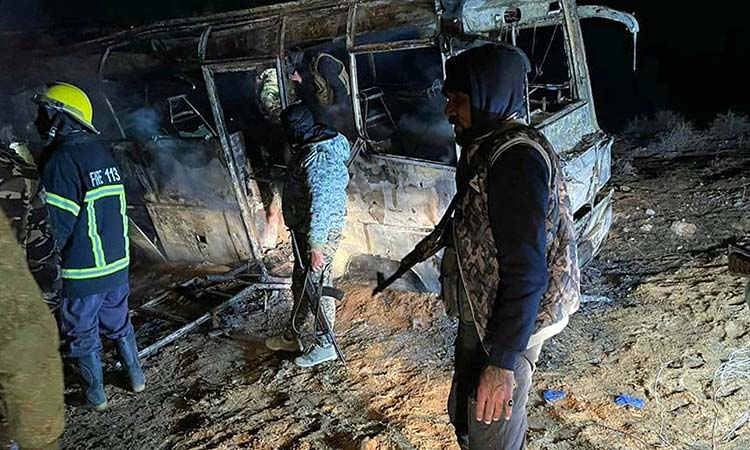 According to Deir Ezzor residents and intelligence sources quoted by Reuters, there has been a rise in recent months of ambushes and hit-and-run attacks by Daesh militants who hide in caves in the mainly desert region.