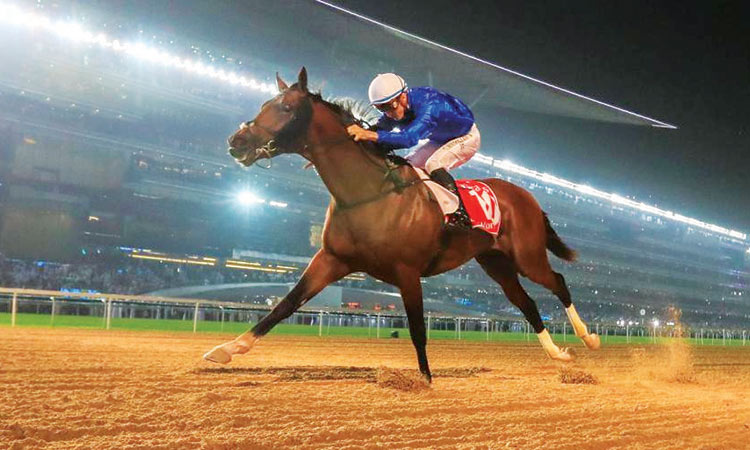 Godolphin star Thunder Snow steps back up in distance for one of North America’s most prestigious races, the G1 Whitney Stakes, run over nine furlongs on dirt at Saratoga in the US on Saturday. The five-year-old Helmet entire, trained by Saeed Bin Suroor and going for G1 honours on a third continent, created 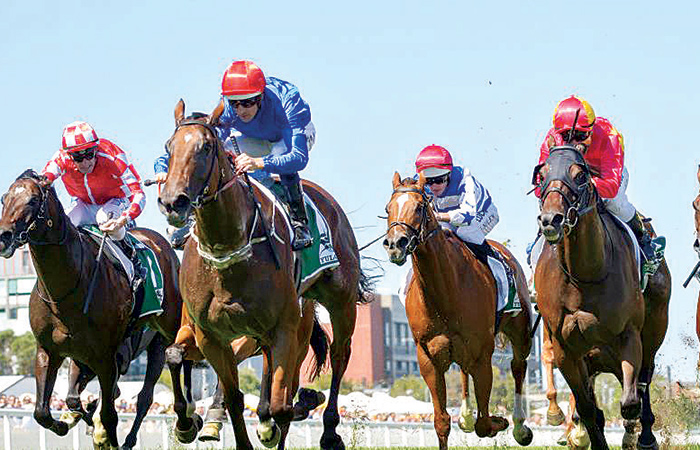 Rosehill: A campaign that could lead to one of the world’s richest races begins for the brilliant mare Alizee in Saturday’s G2 Missile Stakes at Rosehill. And it comes in a race for which trainer James Cummings has her primed. Having aimed Alizee at races up to 1,600m in the autumn, Cummings flagged the possibility of restricting 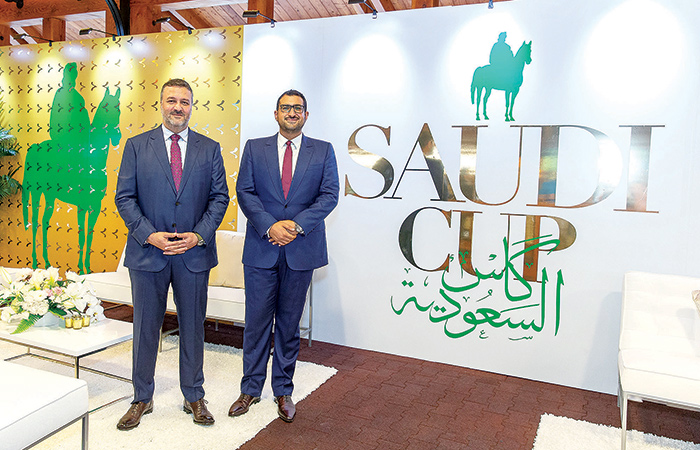 The world has a new richest race, with the announcement of the creation of the $20m Saudi Cup, to be run at King Abdulaziz Racetrack in Riyadh on Feb.29, 2020. Details of the contest were announced by Prince Bandar bin Khalid Al Faisal, chairman of the Jockey Club Of Saudi Arabia, at a launch event in Saratoga 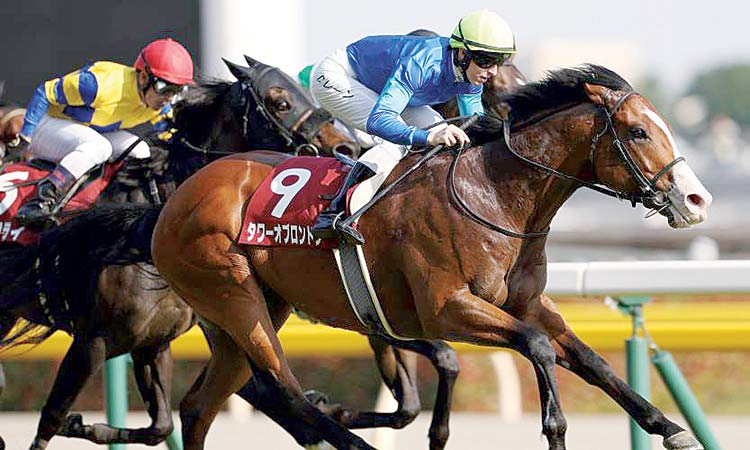 Exciting two-year-old filly Woman’s Heart took the step up to G3 level in her stride with a swooping victory in the Niigata Nisai Stakes over a mile at Niigata, Japan, on Sunday. The Katsuichi Nishiura-trained daughter of Heart’s Cry, taking on colts for the first time following a debut success over the course and distance 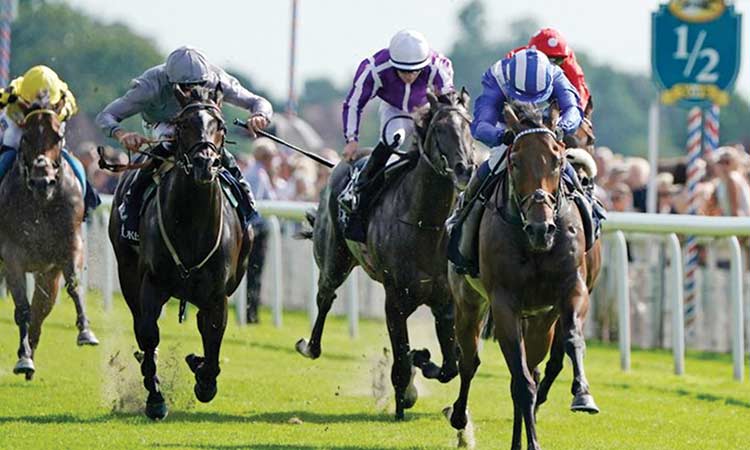 Battaash made it third time lucky in the Coolmore Nunthorpe Stakes with a blistering display to power home in the five-furlong Group One feature at York. The Charlie Hills-trained gelding silenced his critics as he smashed the course record, previously held since 1990 in this race by Dayjur in the same colours 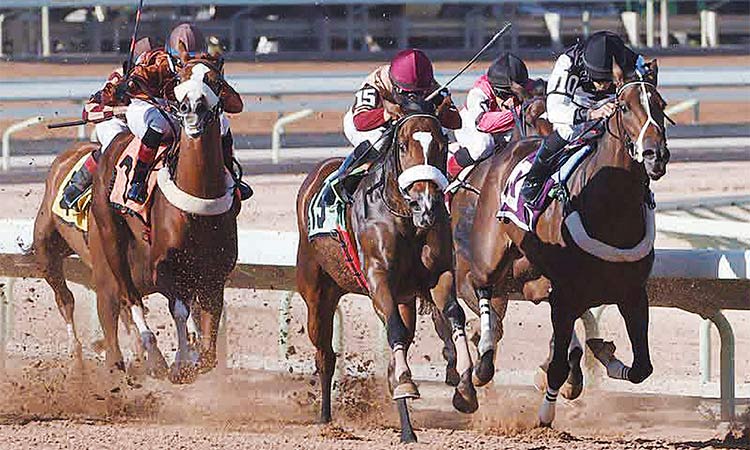 The world’s richest race, the $20m Saudi Cup, will have a glittering support card for its inaugural running on Feb.29, 2020. Prince Bandar Bin Khalid Al Faisal, Chairman of the Jockey Club 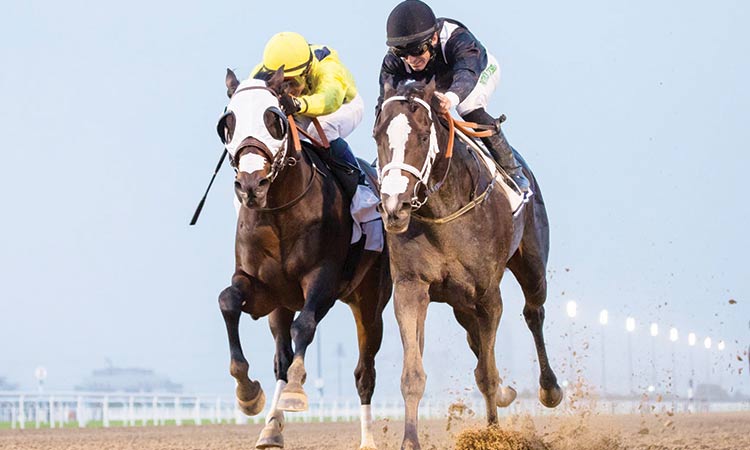 DUBAI: Racing at Meydan returns on Thursday evening when, for the very first time, the world-famous racecourse hosts the initial meeting of the UAE season, kicking off the 2019-20 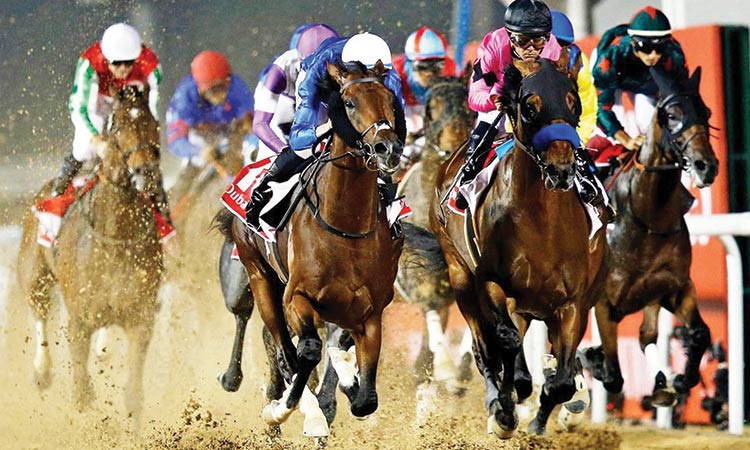 Anticipation is high as the magical Meydan Racecourse, home of the grandest night in the world of horse racing, opens its gates to an exciting new season on Thursday. 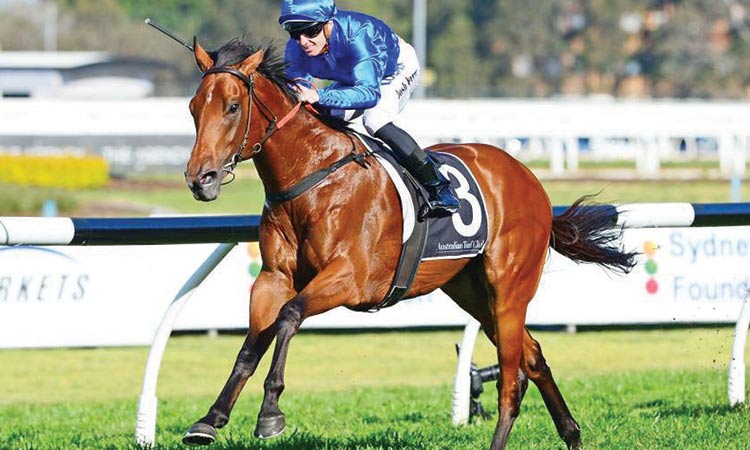 A form-card bristling with positives, a month of perfect training and an encouraging piece of history will all come together for Bivouac on Friday night when he bids for a second G1