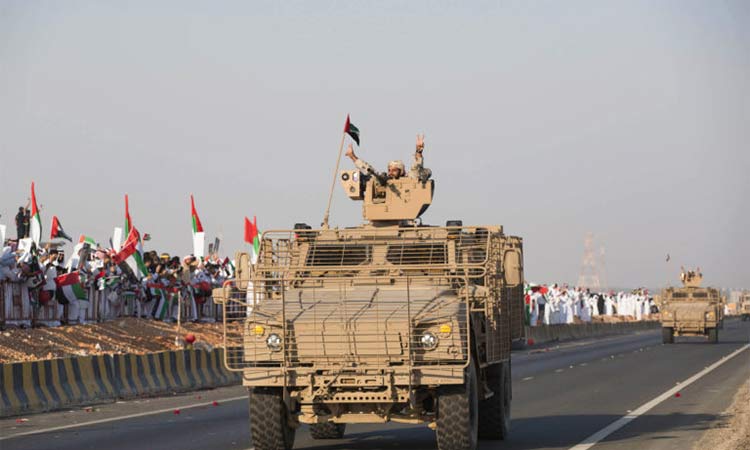 Right moves by UAE for peace in Yemen

The UAE deserves praise for taking all possible efforts to ease the suffering of the Yemeni people, standing with them in their difficult times, improving their humanitarian conditions and supporting them against the crimes repeatedly committed by the ruthless Houthi militias. The UAE has strongly committed to the legitimacy-supporting 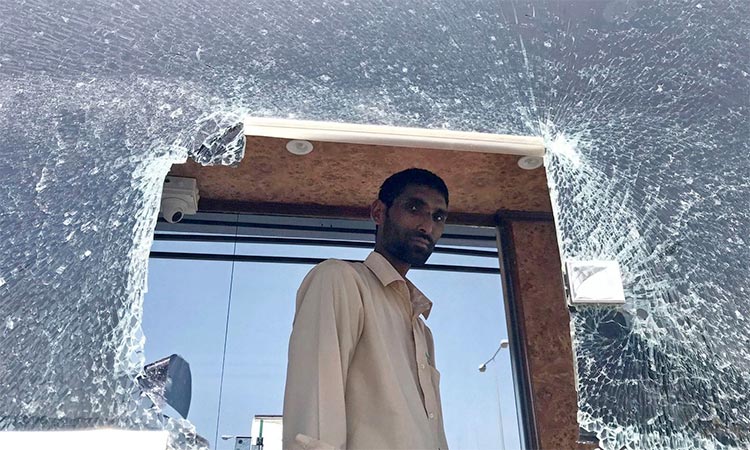 The atrocities committed by the Houthi militants against the Yemeni people need to end. It is very distressing to know that even humanitarian aid is not reaching the Yemenis because the militias are looting the aid even before it reaches the needy (‘Houti attack on Saudi airport wound 9 civilians,’ July 3, Gulf Today). 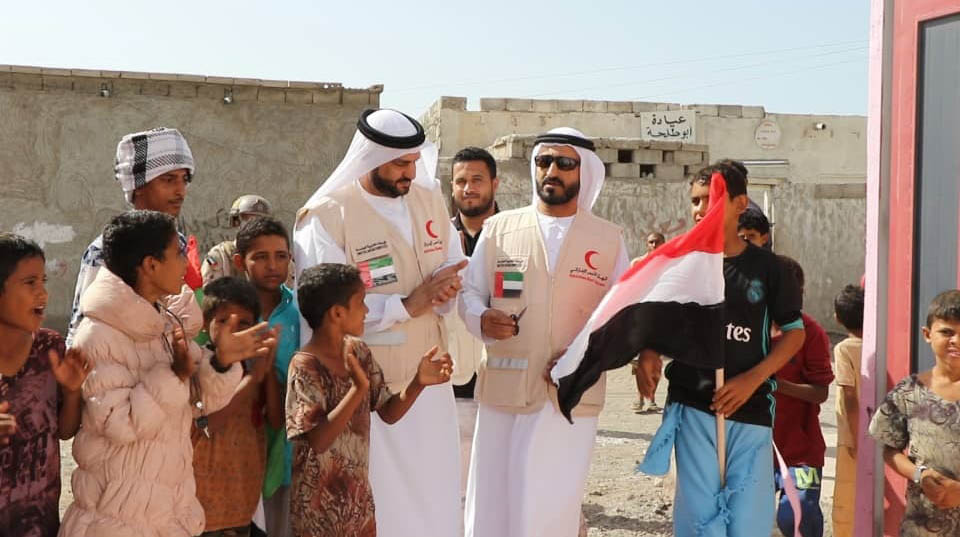 UAE doing its best for peace in Yemen

It’s the historic and fraternal bonds between the two countries that prompted the UAE to pursue its efforts to restore security and stability in Yemen. As His Highness Sheikh Mohamed Bin Zayed Al Nahyan, Crown Prince of Abu Dhabi and Deputy Supreme Commander of the UAE Armed Forces, pointed out, preserving Yemen’s security and stability 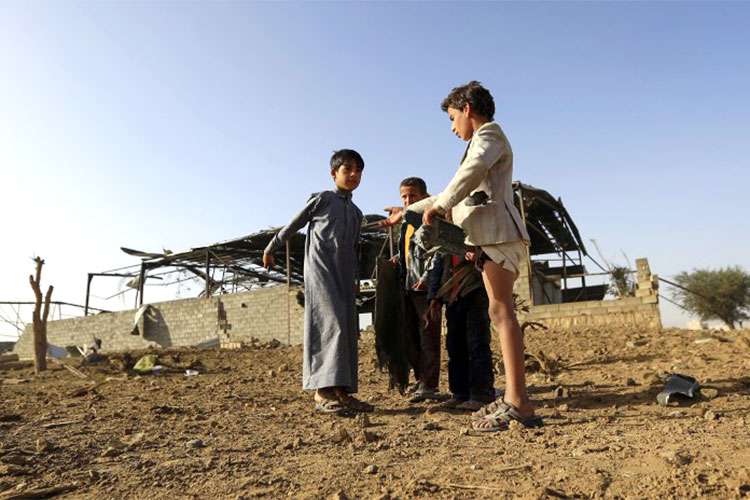 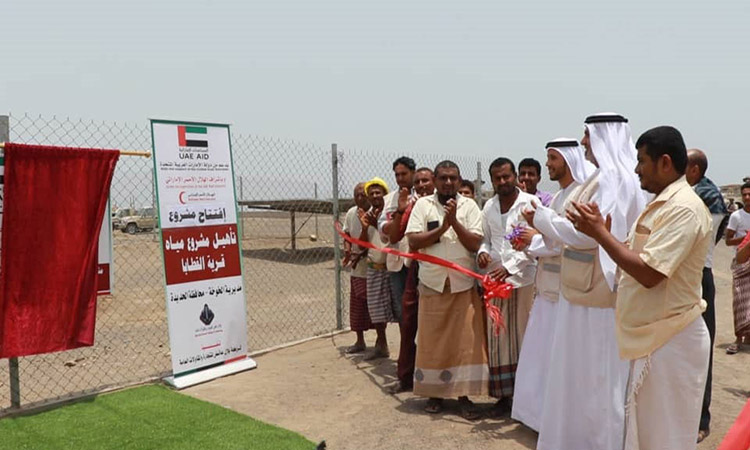 Mohamed Al Junaibi, Director of Humanitarian Affairs at the ERC in Yemen, stated that the project will serve over 2,000 families suffering from water scarcity. 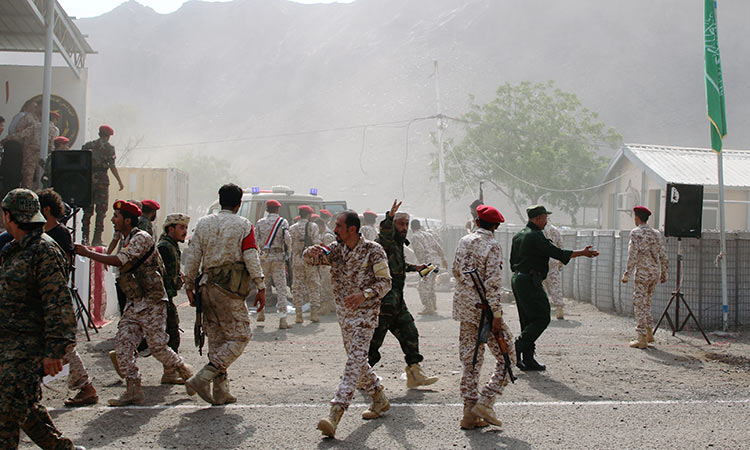 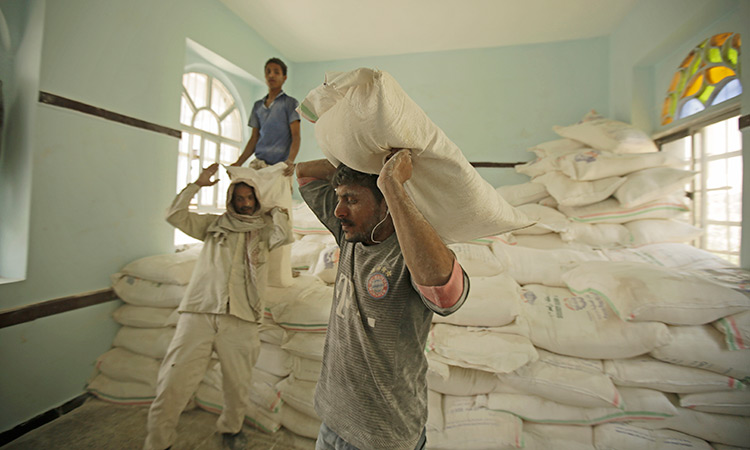 The joint statement stated that the Coalition Forces have made great sacrifices in Yemen out of sincere brotherly ties, pointing out that the two sides seek to preserve Yemen and its territorial integrity under the leadership of the legitimate president. 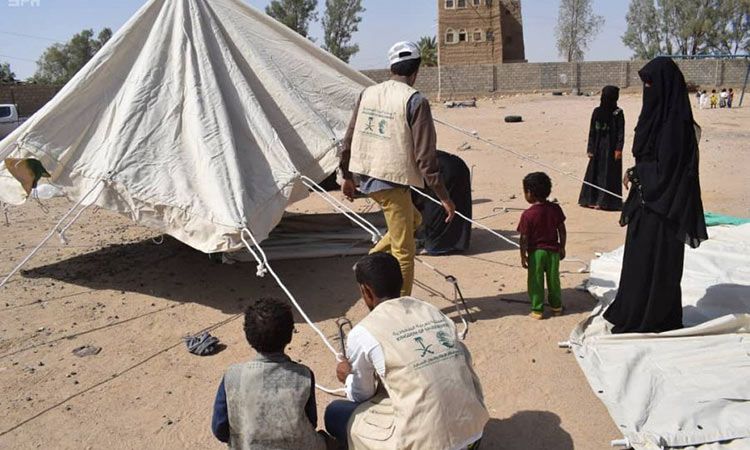 Saudi Arabia distributes aid among the flood-hit in Yemen

King Salman Humanitarian Aid and Relief Center (KSrelief) has distributed shelter aid to those affected by a flood disaster, through Al-Khair Humanitarian Coalition at Al-Hazm District, in Al-Jawf Governorate, Yemen.