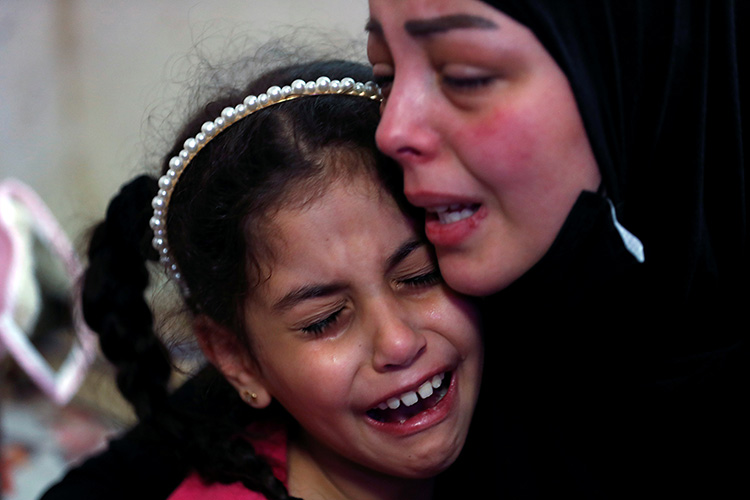 Pictures circulating online appeared to show the man, identified as Ahmed Jamil Fahed, bloodied and lying in the street. The Israeli army referred questions to the Border Police, which did not respond to requests for comment. 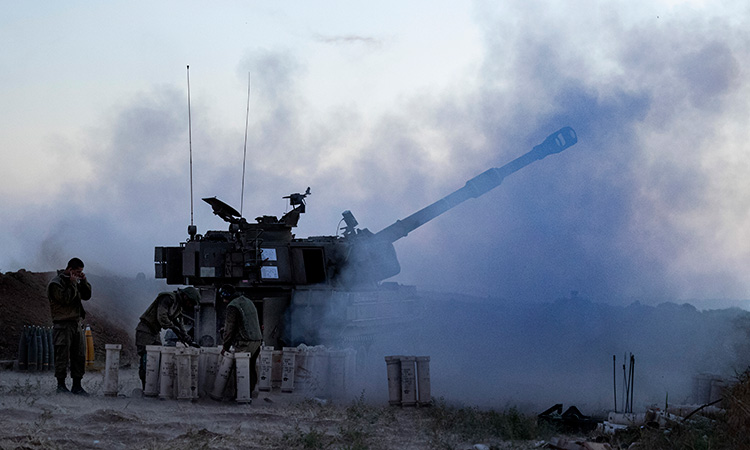 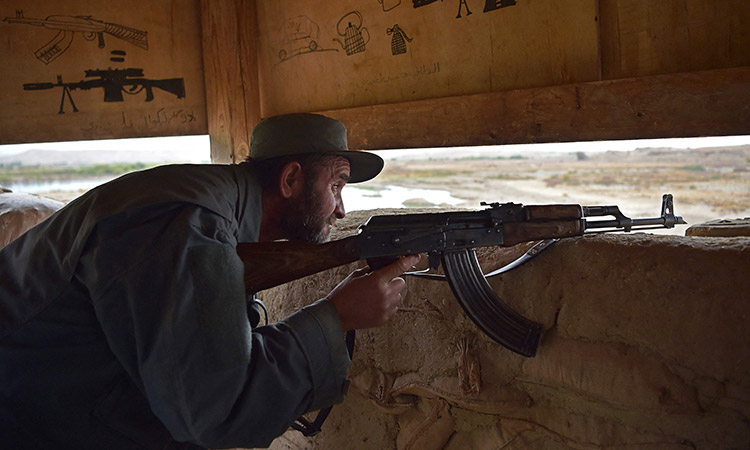 The local media said that nearly 40 security forces members were captured after militants seized government office buildings in the district, 60 km west of the capital Kabul. 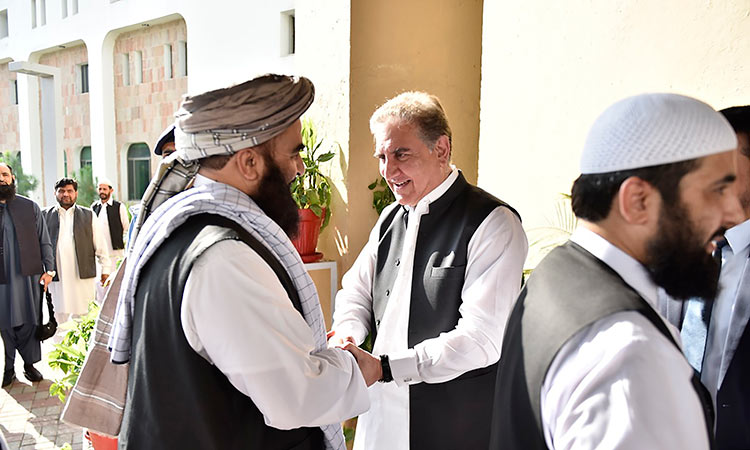 The visit came as the Taliban unleashed a wave of attacks in Afghanistan, striking in northern Baghlan and southern Uruzgan province late on Tuesday and early Wednesday. 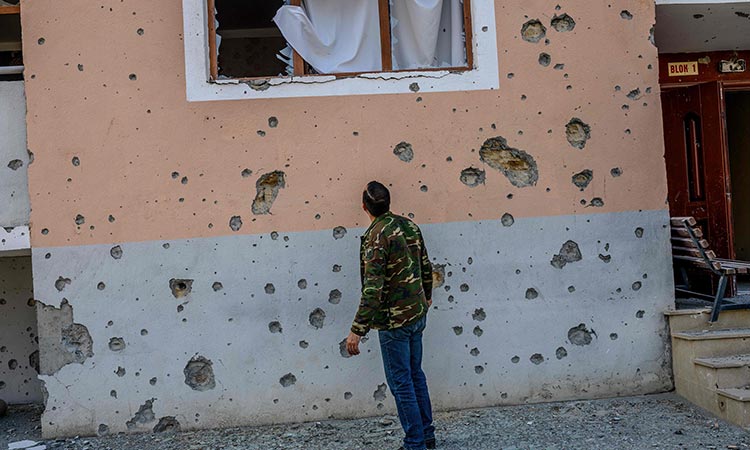 The truce, backed by international mediators to put a stop to three weeks of fighting that has left hundreds dead, was supposed to have come into force at midnight Sunday but both sides immediately accused each other of violating the deal.