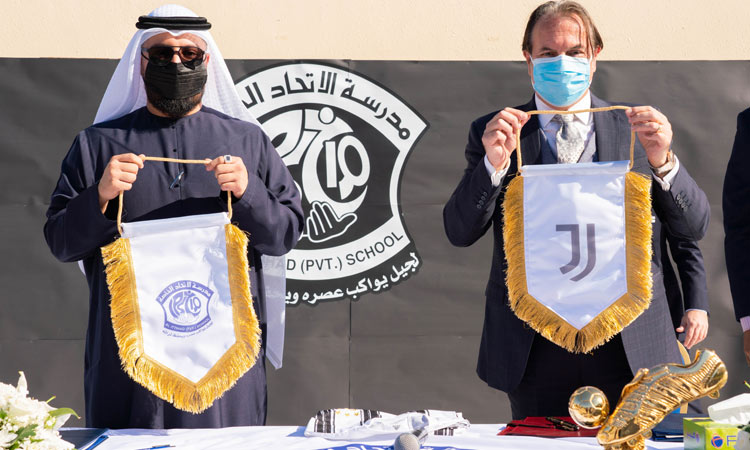 The academy will be for players ages 4 to 17 years old and will kick off in February 2021. Juventus Academy is currently running in seven locations across the UAE with over 1,000 players. 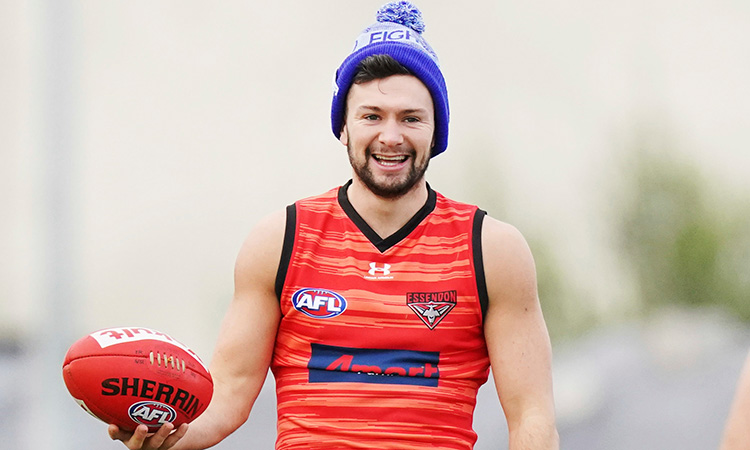 The Australian rules AFL competition was into the second weekend of matches after restarting in the wake of the shutdown for the coronavirus pandemic. AFL chief exectuive Gillon McLachlan says Essendon player Conor McKenna tested positive but remained asymptomatic. 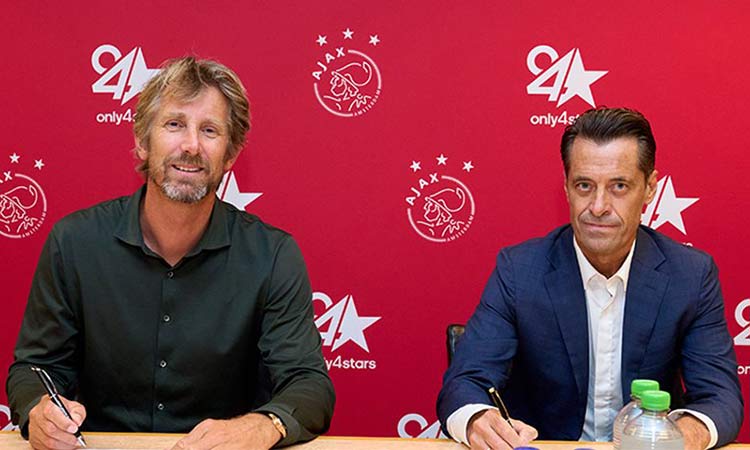