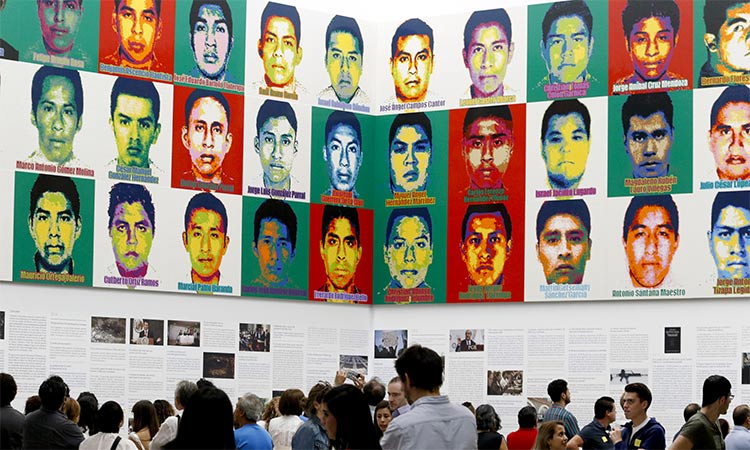 Mexico is no stranger to controversy, crime, and violence. But this time round it seems have done its best to unearth a 2014 crime where 43 students and teachers were kidnapped and killed in the province of Guerero in the southwest of the country. And when investigations began, there was an attempt at cover-up, saying that it was the work of a rival gang, and suspected the students belong to another gang.

But it looked a clumsy cover-up, and Mexican officials have now zeroed in on former attorney general Jesus Murillo, arrested from his Mexico City home.

The incident took place at the time of Enrique Pena Nieto, Murillo as attorney general from 2012-15 tried to bury the story. The officials have dug out more materials which they believe could be described as state crime.

The judge has released 83 more arrest warrants in the case. The incident had happened on September 26, 2014, when the students of the Ayotzinapa Rural Teachers College disappeared.

The remains of three students were found and identified. And there was anger and uproar in the country.

President Andres Manuel Lopez Obrador, who came to power in 2018 had vowed to unravel the blood-curdling crime. Top human rights activist Alejandro Encinas said, “A forced disappearance of the boys that night by government authorities and criminal groups.”

Encinas says that the previous administration of president Pena Nieto did all that it could to cover up the crime. Murillo justified the administration’s cover-up as the “historical truth.” He said, “There is indication that the students are alive. All the testimonies and evidence prove that they were cunningly killed and disappeared.”

It might be argued that the investigation may not serve as a warning to future generation of officials because Mexico is in many ways an authoritarian state, but it also has a strong democratic commitment. It is the democratic commitment that should pinpoint the crimes of those holding high positions in the state.

Jesus Murillo says that he is not afraid to be probed, and he has been cooperating with the investigation officials. The desire to get at the truth of this heinous crime is important, and it should be possible that the present administration of Manuel Lopez Obrador has political scores to settle with his political rival, Pena Nieto.

But the fact that officials are quite keen to get at the truth, and that even Jesus Murillo is willing to work with the investigation shows that there is this fierce desire for justice, and it is this which holds up the state in any country. The moment we become cynical, then all hope is lost.

The connection between the state and organised crime in Mexico and other states in Latin America are indeed well known, but a definite move has come up where the connection can be made, and the fact that officials as well as the gangsters can be nailed for their crime is heartening.

But President Obrador is fighting on many fronts, especially against cartel violence. He had to call out troops on the streets as the organised crime gangs went on the rampage. He fought the election on the promise that he would not fall back on the troops to govern. But he justified action on Friday saying that the army was the only institution that is not corrupt.

He seems to be holding on to the liberal principles of reaching out to the cartels and coming to an agreement. It is a tough call at the best of times, being tough with big crime without falling into the excesses of state violence. The disappearance and death of 43 students in Guerrero is part of the bigger picture of Mexico’s problems with crime and violence. 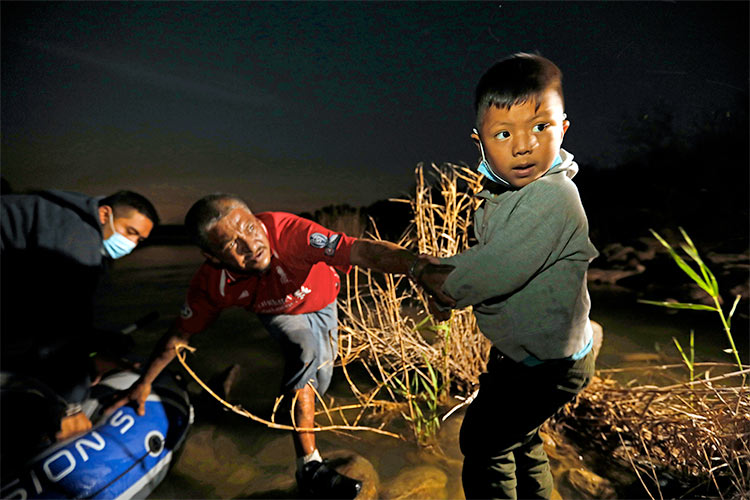 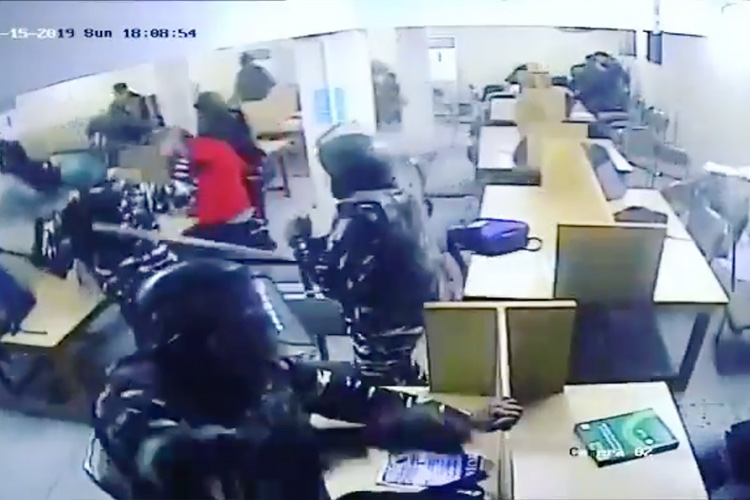 In the video, men in uniform are seen entering the library that students say is the Old Reading Hall of the M.A/M.Phill Section and thrashed the students, who were sitting and studying.