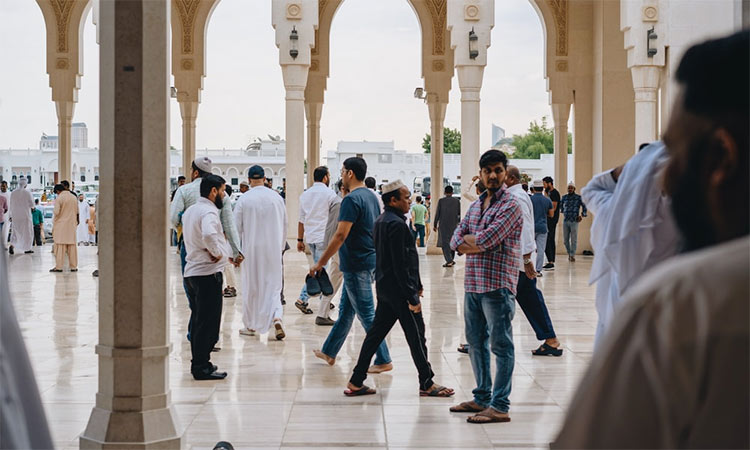 People enjoy an evening in Dubai.

The population growth of the Emirate of Dubai has increased 165 times in the span of 70 years (“Dubai population expected to reach 5.8 million in 2040,” Aug 1, Gulf Today website).

From my standpoint, the rise in the exponential growth can be credited to the opportunities the emirate provides. I have witnessed the multicultural environment along with numerous business and career opportunities and the rich history the city possesses, which is what attracted my family to move here.

It is home to a range of world-class luxuries, enhancing a person’s lifestyle by the day, as it is much quicker than other fast progressing economies. It is an honour and a pleasure to have been brought up in such a welcoming city that I call home.