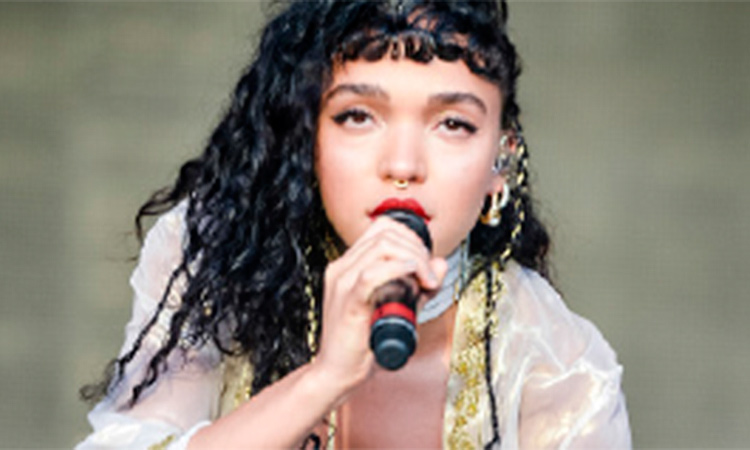 Who can believe it’s the first day of July? The past six months have flown by and we are taking a look back at some of our favourite music hits of the year so far. There have been so many good songs out lately, but we have managed to whittle it down to our top 25 tunes.

The English singer-songwriter FKA Twigs features the Weeknd on this hit tune. “Tears in the Club,” the lead single from Twigs’ album “Caprisongs,” travels over to the pop genre which is a change for the singer who is more known for R&B. The song is described as an R&B-pop track. I actually think that the Weeknd could turn any song he features on into a hit.

On a completely different note, former Disney star Dove Cameron impresses with her song “Boyfriend.” The song is the lead single from her upcoming debut album. The singer has a huge TikTok following and a video she posted containing a portion of the song gained over 4.7 million likes.

Of course, no music list would be complete without the likes of Drake. However, people have been in two minds about the different sound of Drake’s new album “Honestly, Nevermind” which he surprise-dropped recently. But the track “Sticky” seems to have everyone in agreement. It’s a good song and some have called it the only “redeeming” track on the album.

In other news this week turn to our Sport pages to read about the players to look out for at Wimbledon. With the prestigious British tennis competition in full swing the big names will be out on the court. I am curious about Emma Raducanu and if she can actually find success again. Is she going to be another tennis one-hit-wonder? 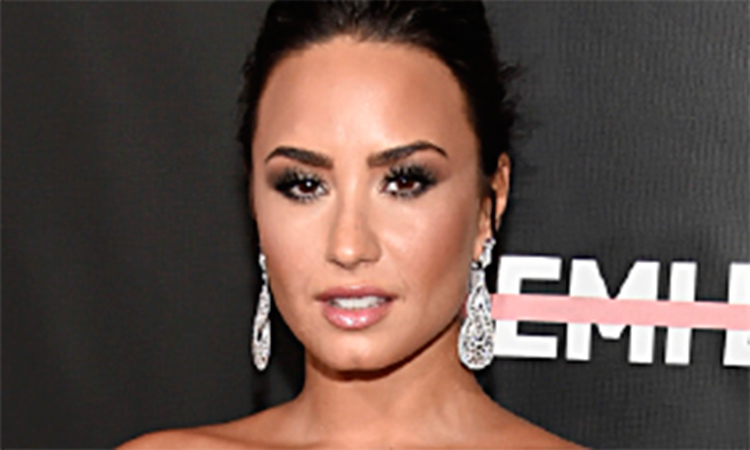