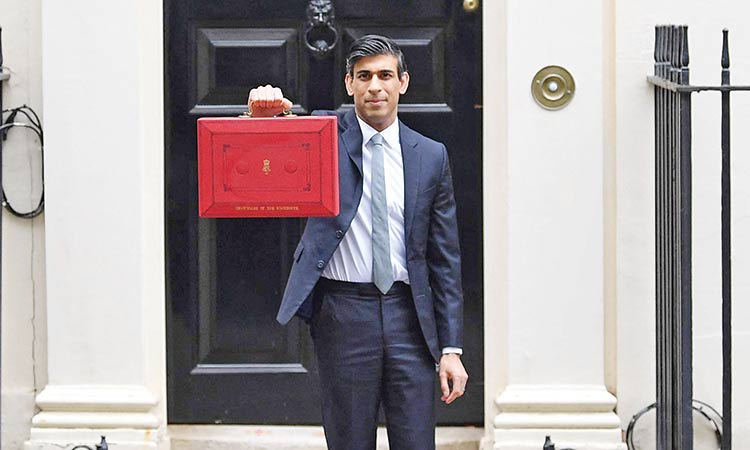 The price of oil and gas is expected to rise even further as China slowly comes out of Covid lockdowns.

The chancellor Rishi Sunak is today expected to announce that he will bow to pressure, mostly from the Labour party, and offer households an energy bills rebate through a windfall tax. It is a bit like going to A&E and being told you’ll finally get a sticking plaster for your gushing wound. It won’t nearly be enough.

Sunak has briefed newspapers that, firstly, that the “energy bills rebate” offered earlier this year will now become a grant. This was the £200 discount that households would get on their energy bills that would later be added to household bills over 5 years. That will now no longer need to be repaid.

Moreover, the government had announced that households in council tax bands A-D, would also get a £150 rebate. This is likely to be increased to £200. That would make the package worth around £400 of help for households.

Here’s the problem. Yesterday, while most attention was on the Sue Gray report, the energy regulator Ofgem announced that bills would have to go up even further: by £800 a year. Hence the gushing wound.

The energy price cap – i.e. the maximum that energy companies are allowed to, and usually do, charge – went up in February from £1,277 to £1,971 per year. Yesterday we were told that the price cap will surge again, from £1,971 to £2,800 a year in October. In other words it will double in less than six months.So while £400 will help towards the £1,523 rise in bills, it will merely stem a bit of the bleeding.

And this isn’t even the last we have seen of price rises. The price of oil and gas is expected to rise even further as China slowly comes out of Covid lockdowns (which will raise demand again), and the war in Ukraine carries on. Putin has gained immensely by dragging on the war as the sky-high prices for oil, gas and other commodities (such as wheat) continue bringing him a huge windfall.

The British government has an opportunity to bring down energy prices — so why does it refuse to take them?Its much vaunted “energy strategy”, launched a few weeks ago, mostly involved investing further into oil and gas from the North Sea. Nuclear power stations — the other main focus of the strategy — take decades to build. While more oil and gas sounds good for household bills in theory, it won’t do anything to reduce them. All the oil and gas pumped out of the North Sea is handled by internationally owned companies and goes into the global market. And the quantities involved won’t be enough to reduce prices. Government ministers have admitted as much.

The only way Britain can permanently drive down the cost of electricity is through energy security: i.e. investing into locally produced renewable energy. Solar and wind power costs far less than oil and gas, and can be built much faster than new nuclear power stations or oil fields. But the Tory government seems to be ideologically opposed to clean energy – it continues to block wind farms being built on land and permits for solar farms are like gold dust. It appears to be intentionally holding back private investment into clean energy.

So while the windfall tax and the energy bills grant are welcome, they are a drop in the ocean. British households need far more help than they are getting. 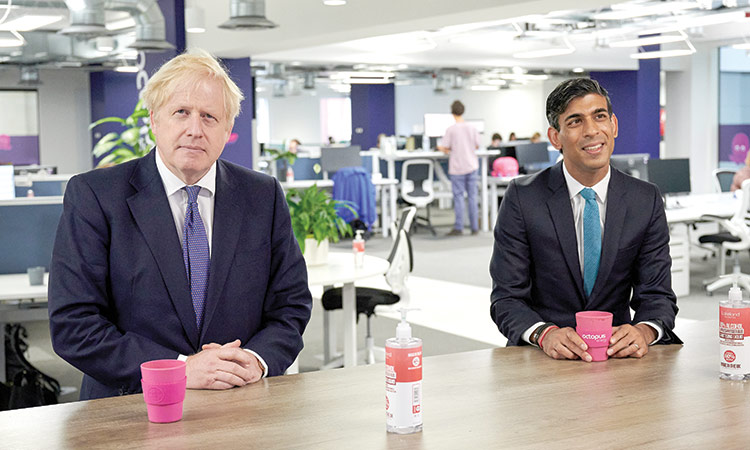 Higher taxes mean middle income families will be worse off by mid-decade, according to a new budget analysis by living standards think tank, The Resolution Foundation. Tax will reach its highest level as a share of the economy since 1950 by 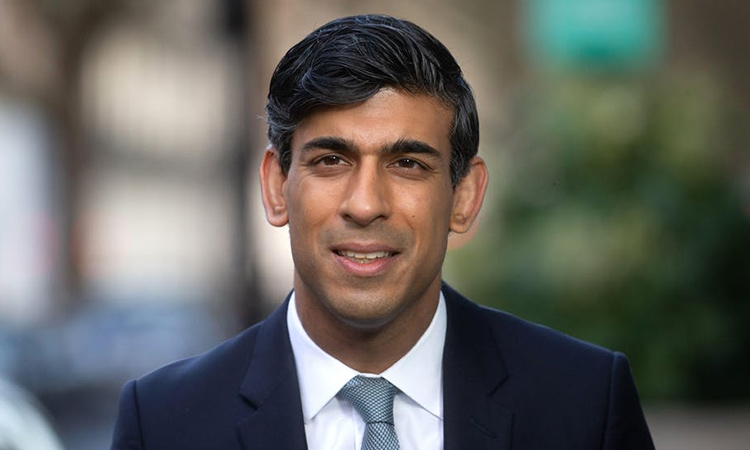