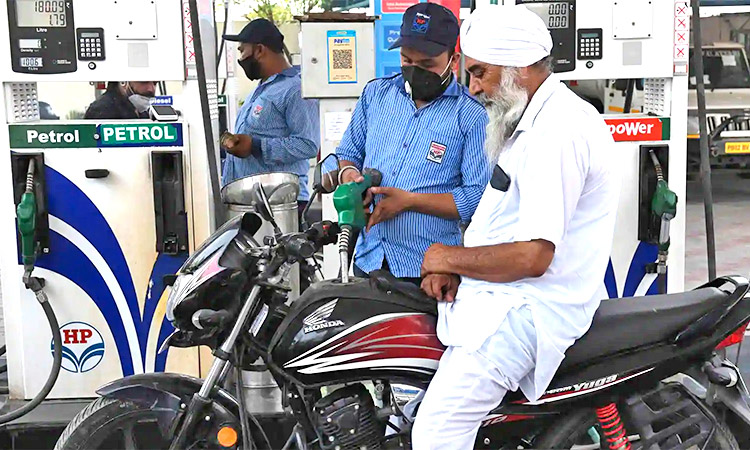 It is an unusual tussle between the oil producers and oil consumers. The Organization of the Petroleum Exporting Countries (Opec) is under pressure to increase its oil output to ease rising gasoline prices at the pumps in America, India, China, and Japan.

The Opec has decided to increase the output gradually by 400,000 barrels a day every month. To pressure the Opec, US President Joe Biden has dipped into the Strategic Reserves of oil and released 50,000 barrels and India has decided to offload 5,000 barrels from its own strategic reserves. China and Japan have decided to do the same as well.

The question remains whether the countermeasure of US and others pushing into the market more oil will bring down the prices at the pumps.

The Opec argument has been that after the Covid-19 disruption, and the slow economic recovery, the market demand for oil has dipped and putting more oil into the market would only depress the oil prices.

The Opec has also expressed the view that the intention of keeping down oil production was not to create scarcity and push up the prices.

There is then either a genuine miscommunication between the oil consumers and the oil producers, or the domestic economic imperatives of America, India and other major oil guzzling economies forces them to keep the prices down and therefore make more oil available in the market.

But this move can have the opposite effect of adding to the oil available in the markets.

The Opec could hold back raising oil production and this would not ease either supplies or prices. United Arab Emirates Oil Minister Suhail Al-Mazrouei told reporters in Dubai on Tuesday, “There is no logic in increasing our contribution. I don’t think we are changing the plan.”

The next Opec meeting is scheduled to be held on December 2.

The rising Covid cases in Europe point to the fact that economic activity will not regain pre-Covid levels any time soon. Many Western experts are interpreting the oil supply and oil price tussle as a political tussle between Saudi Arabia and Russia on one side, and America on the other.

Around 2014, world oil prices had fallen because of the American shale oil production, and it brought down the global crude oil prices from US$115 a barrel in June 2014 to US$45 a barrel by January 2015 and to US$30 a barrel in early 2016. The oil prices have revised in 2018 before getting bogged down in the Covid pandemic.

Today, the price stands at US$79 a barrel. President Biden is optimistic that Americans would soon move to the electric car mode and the dependence on oil would decrease, and it is a sentiment he had expressed when announcing the release of oil from the strategic reserve.

It is the old rivalry with Russia that seems to be playing on the minds of American policy experts.

They believe that the Russia will use the oil market to play its power games in the global arena. It seems that the Americans are more worried about a Russian resurgence than even China’s growing economic clout in the global economy. So, the question of oil prices is not seen from the perspective of supply and demand and the price fluctuating on the economic axis.

Americans seem to perceive it as a global power tussle with Russia, the old cold war rival.

What is purely an economic issue is turned into a diplomatic tussle. It is a fact recognised all round that the world will depend on oil and coal for a long time to come even as there are moves to shift to clean renewable sources of energy from fossil fuels. 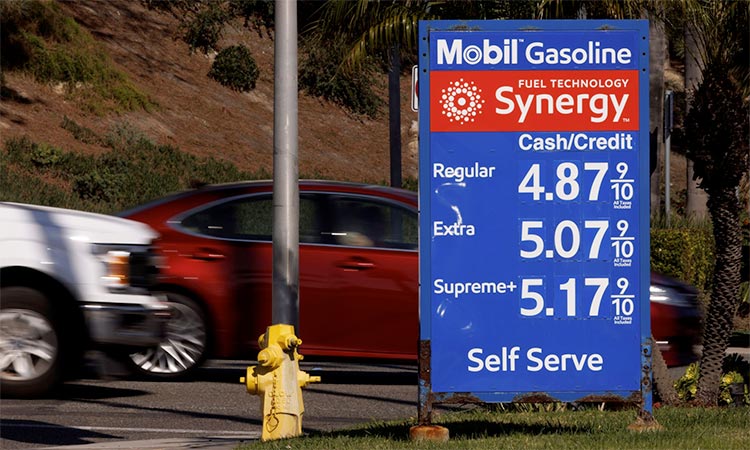 Who can we blame for record-high gasoline prices? Sorry. No one in particular. The worst culprit is COVID-19. I’d love to blame some politicians, such as Gov. Gavin Newsom. After all, this governor does look guilty. The price of practically any commodity is based on the principle of supply and demand.