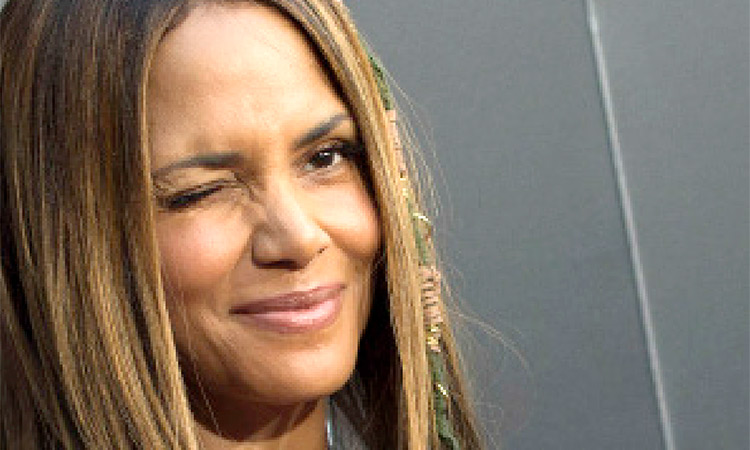 Can you imagine being an actor, turning down a film role and then seeing that film blow up the box office a year later? This week we are looking at those actors who regret turning down certain roles and are not shy to admit their mistakes.

Christina Applegate turned down the role of the famous Elle Woods in “Legally Blonde.” Even I cringed when I read this. How awful must she feel? What a role to pass up. Of course, we all know that Reese Witherspoon went on to become the star of “Legally Blonde” making the character legendary. Apparently Applegate felt the role was too similar to another character she had played.

Matt Damon made a massive mistake when he turned down the main role in the movie “Avatar.” James Cameron offered him the role and also 10 per cent of the film’s gross. Sam Worthington went on to play the main character and the film ended up become the highest-grossing film in history. I wonder if Matt Damon ever goes to sleep without those blue faces haunting his dreams.

Michelle Pfeiffer is an actress who has turned down quite a few famous roles. It is reported that she turned down roles from movies like “Thelma & Louise” and “Pretty Woman” to “Basic Instinct” and “Sleepless in Seattle.” One that she has publicly admitted to regretting is the lead role in “Silence of the Lambs.” That’s right, Michelle Pfeiffer not Jodie Foster was meant to be Clarice. 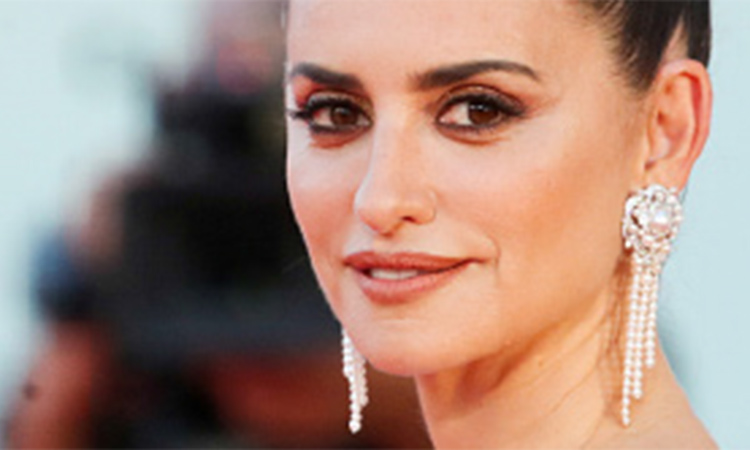 It’s nearly that time of year again, the most exciting time for the world of cinema. We are just around the corner from learning which actors 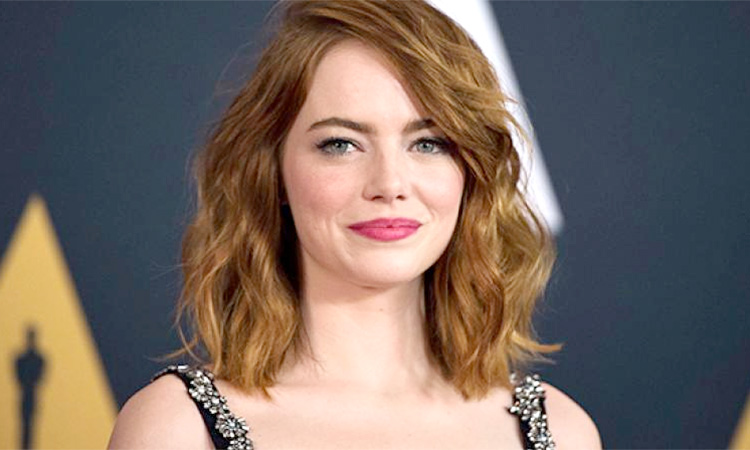 When you are watching a movie and you are totally engrossed in the story and a particular character, do you ever wonder what that movie would look like if a different actor