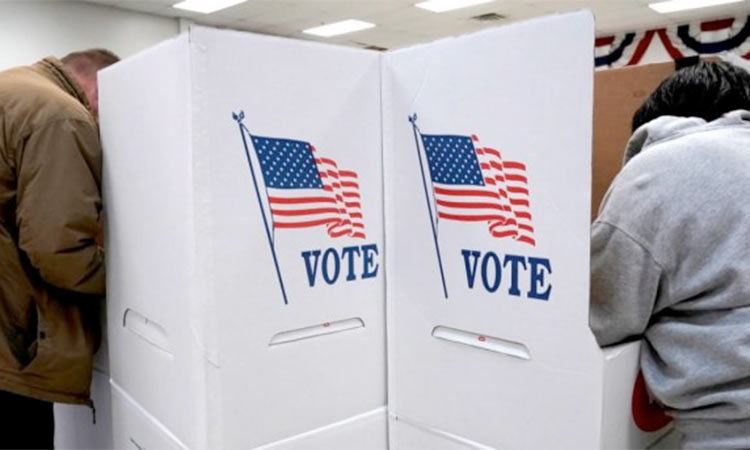 People cast their votes at the presidential elections in the state of California. File/Reuters

There is an old quip that defines the word “chutzpah” (which in Yiddish means “nerve” or “gall”): “A man who murders his parents and then throws himself on the mercy of the court on the grounds that he’s an orphan.” Although it is uncertain how many red state Republicans are familiar with the joke, they have emulated it by first proclaiming outrage at non-existent election fraud and then passing draconian laws to protect American citizens from the made-up threat. According to the Brennan Center for Justice, at least 19 states, virtually all with legislatures under Republican control, have enacted legislation to make voting more difficult. Most of the new rules are designed to make casting a ballot sufficiently time consuming and inconvenient that voters, especially in heavily Democratic, densely populated urban areas, will choose to stay home.

These include limitations on absentee or mail-in voting, restrictions on voting hours and early voting, closing polling stations, prohibiting drop box voting, and ramped-up identification requirements. Some states have even forbidden providing water or other refreshment to those waiting on what promises to be long lines moving at glacial speed.

Although these rules may indeed discourage some, it is nearly impossible to prevent committed, determined voters from eventually casting ballots — as African American voters demonstrated in Georgia in 2020. The voters who turned Georgia blue were willing to endure four- and five-hour wait times, bad weather and strictly-by-the-book poll workers. As a result, for many on the right, legislation that leaves voter commitment to chance was insufficient. More insidious were laws passed in some states that threaten to take the tabulation of voting results away from independent election officials and assign it to partisan political operatives.

Texas is a case in point. As with abortion, Lone Star Republicans are at the forefront of testing constitutional guarantees of voting rights. The state’s new election security legislation, in addition to banning 24-hour voting, severely limiting voting by mail, and tightening identification requirements, empowers partisan “poll watchers” and “election judges” — who may legally be armed — to have almost free run of polling places, both while ballots are being cast and when they are counted. They are also empowered to inject themselves into the process and potentially disallow legitimately cast ballots on spurious grounds.

Gov. Greg Abbott defended his state’s new law. “Voter fraud is real and Texas will prosecute it whenever and wherever it happens. We will continue to make it easy to vote but hard to cheat.” There is little in this statement that is true. Voter fraud, beyond isolated cases, is not real and the law makes it harder to vote and easier to cheat.

Georgia’s new security measures are equally restrictive. In addition to adopting virtually all the provisions that will discourage voting, Georgia transferred authority for determining whether or not an election was fair to a state board headed by a political appointee, rather than the secretary of state, who had previously held that post. This, of course, was the direct result of Brad Raffensperger, Georgia’s secretary of state in 2020, refusing to bend to Donald Trump’s will and void Joe Biden’s victory. Georgia’s General Assembly is now also empowered to suspend county election officials and replace them with political appointees.

Texas and Georgia are only two of the states that are attempting to tilt the scales in Republicans’ favour. Similar efforts are underway across the nation. Republican leaders in those states are counting on a supportive, filibuster-happy Senate to prevent national voting rights legislation and a rubber stamp by an acquiescent Supreme Court whose conservative majority has shown scant inclination to recognize that equal protection of the laws is a hollow promise when some citizens are denied equal access to the ballot box. While the need for Democrats and liberals to fight these laws with all the ferocity they can muster is obvious, less apparent is why conservatives should oppose them as well. For them, these laws are victories, at least in the short term. 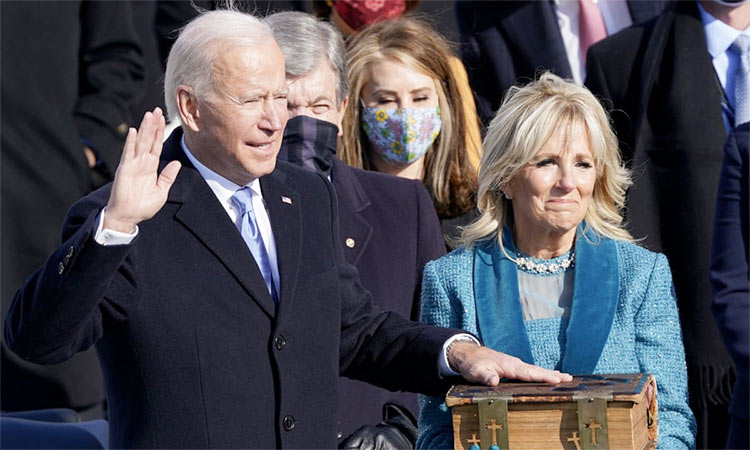 Trump and his strong legion of followers have tasted sweet defeat. Biden and the dems have trumped albeit by the skin of their teeth. Whether US will be a force to reckon with or not is not as paramount at this juncture in time as the return of normalcy 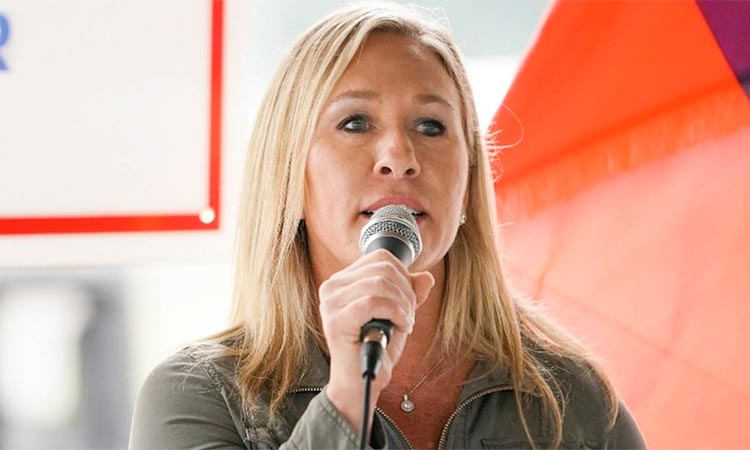 Greene could cause more damage than good for GOP

What can you really say about Marjorie Taylor Greene? For those new to this story, Greene is the 46-year-old conservative who in November was elected to represent Georgia’s 14th congressional district, which covers a chunk of territory in the state’s northwest. 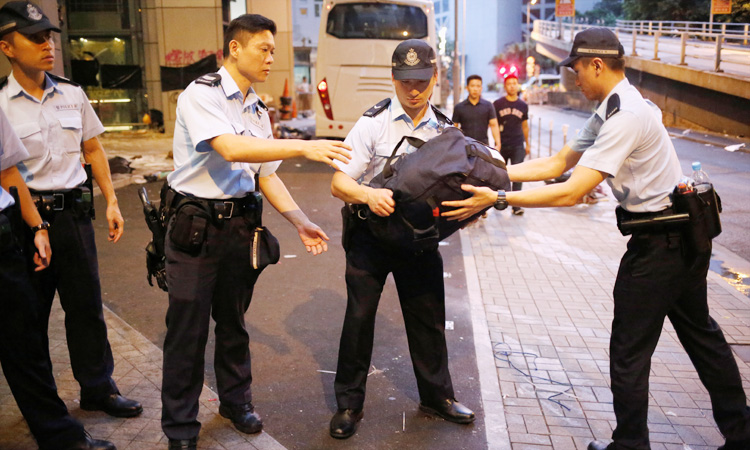 China’s National People’s Congress approved a security law that will allow Beijing’s security agencies to crack down directly on the civil liberties of Hong Kong residents, who have been protesting the regime’s indirect efforts to shrink their freedoms since last summer.