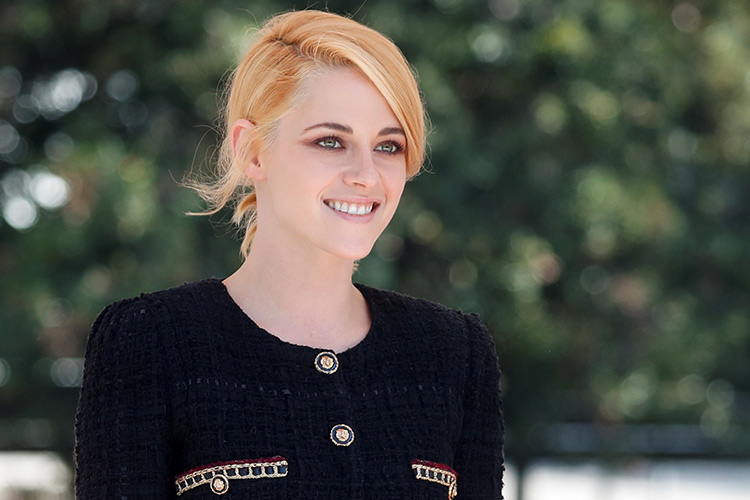 But when you see her in that first scene in “Spencer,” you fall in love, firstly with the uncanny resemblance she has with the late Princess Diana. And when the movie gets well underway, you actually forget that it’s Stewart on screen. All you see is Diana: A woman caged and suffocated by tradition, seething in anger and resentment and wanting to be free from it all at any cost.

The movie starts off with the label “a fable from a true tragedy.” It covers Christmas of 1991 as the Royal Family gathers for the holiday at the sprawling Sandringham Estate in the English countryside. You can tell there are rising tensions between Prince Charles and Princess Diana, amidst rumours of his affair.

Diana, it seems, is about to crack, acting quite erratically and rebelling against what is being asked of her. She is under constant scrutiny in an oppressive atmosphere. She feels isolated, except for her boys William and Harry, the royal head chef, Darren, and her dresser, Maggie.

“Three days,” she repeats to herself more than once.

I don’t want to give too much of the story away because this is a movie to be watched. The cinematography and the camera work is spectacular to say the least. Throughout the movie the entire focus is on Diana, even when there are other people in the room with her. She is the main character; everyone else is merely an afterthought.

As you watch the movie, you feel for Princess Di and sympathise with her. You feel her anguish at being forced to wear what’s been decided for her. You feel her anger when her curtains are sewn shut against her will. You feel her sadness when her freedom is snatched away, even when it’s for something as small as her request to visit her old house.

Towards the end of the movie, even though they don’t spell it out, it is implied that Princess Diana has made the decision to live a separate life and to subsequently end her marriage. My favourite part of the movie was a montage in which Diana is shown running and dancing in all of her famous dresses, including her wedding dress. This elegant mirage is the catharsis Diana so richly deserves.

“Spencer” doesn’t have too much dialogue which is what makes it remarkable. A whole lot is communicated merely by expressions and body language. If you are a fan of “The Crown” or the British Royal Family, you must watch this movie. It stays with you and makes you think of all that the Princess went through and the toll it took on her mental and physical health. This movie is a piece of art. Stewart dazzles as Diana. She not only looks the part but also acts it out perfectly. She seems to slip seamlessly into different roles throughout the movie: From that of a loving mother, to a depressed and frustrated wife, to an ever-smiling presence in front of the press. It wouldn’t be a stretch to say that this is indeed Stewart’s career-best performance. 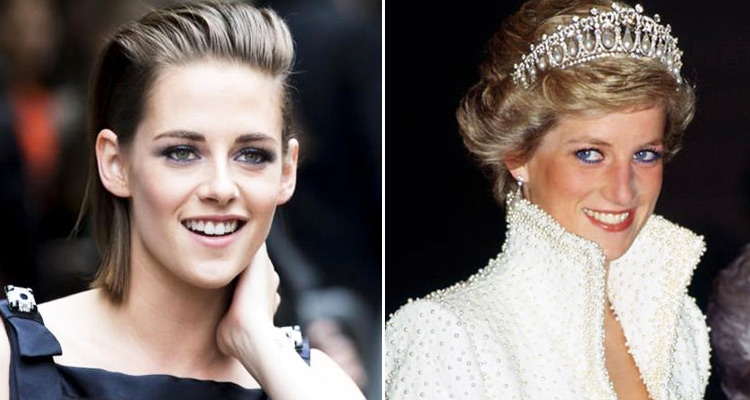