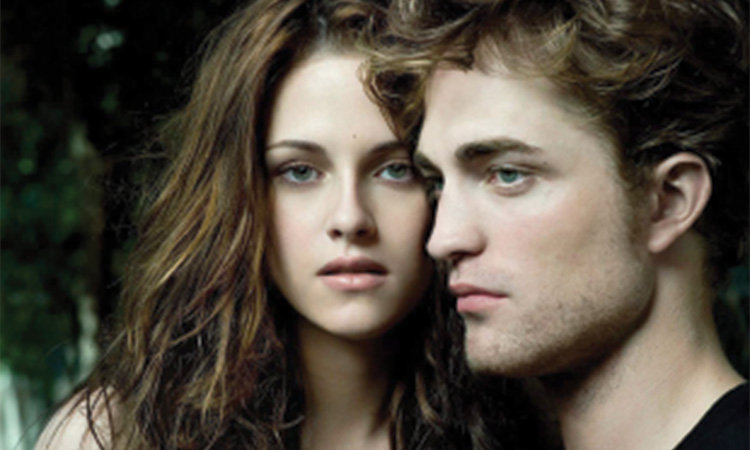 Not every great television show or movie plot has the best choices when it comes to matching up onscreen couples. This week we are taking a look at some of those irresistible-to-watch but oh-what-were-they-thinking shows and films that we believe made slight mistakes in pairing up fictional couples onscreen.

From the phenomenally successful “Twilight” movies, adapted from author Stephenie Meyer’s series of four vampire fantasy novels, we have the main couple Bella and Edward. While the couple may have worked on paper, they just didn’t onscreen. Was it the choice of actors? (Kristen Stewart played Bella and Robert Pattinson played Edward.) Or was it the fact that Edward’s behaviour towards Bella was borderline stalkerish and she needed to stop being codependent? Whatever the reason, it just did not work so well.

Another fictional couple who should not have been paired together were Harry Potter and Ginny Weasley from the “Harry Potter” series. Again, adapted from the novels by J.K. Rowling, maybe they worked better in the books. Granted they were not together for much of the movies and we only got a glimpse of them married in the future, you could imagine the pair more as brother and sister than romantic partners. Anyway, I am sure that every diehard fan has their own opinionated opinion on the matter.

In other news this week, turn to our Nutritive Steps column where fitness professional Elaine Superio writes about exercising after surviving breast cancer. I know that this is a very personal one for Elaine as she is a breast cancer survivor herself and an inspiration to everyone that she meets, including myself. Elaine explains that getting active plays a big role in helping survivors get their life back.