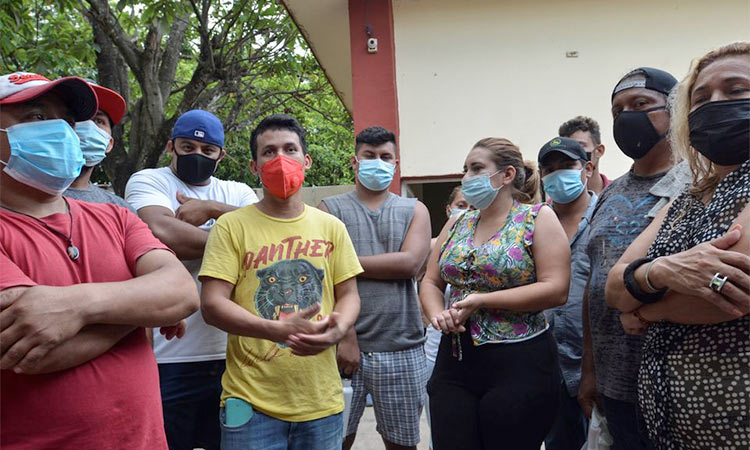 Nicaraguans, who left their country due to the political situation with the government of President Daniel Ortega, gather at the Jesus El Buen Pastor migrant shelter in Tapachula, Mexico, on July 25. File/ Reuters

Nicaraguan activist Jesus Adolfo Tefel has already been detained once, in 2019, when he tried to bring water to mothers on a hunger strike against President Daniel Ortega. The government accused him of planning terrorist acts and, he said, locked him up for 46 days.

That time, he stayed in Nicaragua after the government released him without pressing charges. But when the Ortega government began arresting presidential contenders, journalists and activists in June ahead of November elections, Tefel fled across the border to Costa Rica with his family.

“I don’t have the slightest doubt I would have been arrested” again if I stayed, said Tefel, 35, citing his work with opposition leaders aiming to oust the longest-standing president in the Americas, who is seeking a fourth straight term in the elections.

Tefel’s family joined tens of thousands of people who have slipped into exile this year amid the crackdown. The Nicaraguan government did not immediately respond to questions about Tefel, whose earlier arrest was documented by human rights groups and international media including Reuters

Data from the United States, Costa Rica and Mexico reveal an exodus shaping up to be among the biggest from Nicaragua since a 1980s civil war. It threatens to overwhelm Costa Rica’s asylum system and has swollen already record Central American migration numbers to the United States. The jump in Nicaraguans going into exile is on track to be higher than in either 2018 or 2019, when repression of opposition protests against Ortega left at least 300 people dead.  The US Customs and Border Protection in July logged more than 13,000 Nicaraguans either illegally crossing or seeking asylum at the nation’s borders, almost double the month before. That pushed Nicaragua to overtake El Salvador, traditionally one of the main drivers of Latino migration to the United States.

Some 33,000 Nicaraguans have been apprehended at US borders so far this year, over twice as many as in all of 2019, the year with the most apprehensions of Nicaraguans in at least a decade.

This could be “the year with the most applications since records began,” said Costa Rican official Allan Rodriguez, who oversees the country’s asylum unit.

Ortega’s office did not respond to a request for comment about the rising migration or accusations of political persecution. Ortega has said his opponents seek to topple him and conspire against national interests.

Costa Rica is struggling to process 11,000 Nicaraguan refugee applications received in July and August, more than in the peak months of the last wave of repression.

Asylum officers have a backlog of 52,000 cases to review.

Ortega first took power after the 1979 overthrow of US-backed right-wing dictator Anastasio Somoza by Sandinista rebels, and returned to office in 2007.

Working with his wife, Vice President Rosario Murillo, he has tightened his grip in the second-poorest country in the Americas.

He has abolished presidential term limits, expanded his family’s business empire and piled pressure on independent media, while at the same time using budget and tax laws to take control of at least a dozen media and news outlets.

Over the past three months, Ortega has arrested 35 opposition leaders, suspended a rival party and withheld newsprint, among other tactics that U.N. officials, the United States and Europe have called an abuse of power to stifle free speech and free elections.

“What we are seeing in Nicaragua is an escalating climate of repression, fear, and hopelessness,” a US State Department spokesman said.

The Department of Homeland Security (DHS) did not respond to a request for comment.

Under President Joe Biden, the United States has identified bad governance and weak rule of law as a root cause of migration from Central America. It is seeking to cajole the “Northern Triangle” countries of El Salvador, Guatemala and Honduras to tackle these issues to stem flows.

Nicaragua, traditionally a lesser source of immigration to the United States, has been not included in that effort.

However, the State Department said the administration is using “diplomatic and economic tools” to pressure a government it calls undemocratic and authoritarian. Washington has sanctioned several people close to Ortega, including Vice President Murillo.

In Mexico, Nicaraguans are spending weeks or months in southern border towns as they await visas to stay legally or pass through safely to the US border.

Lester Altamirano, 40, lived in the Mexican city of Tapachula for eight months before making it to California with his wife and 8-year-old daughter. He crossed into the United States in late May, a DHS document seen by Reuters showed, and he plans to apply for asylum.

The family first requested asylum in the United States in 2020 but was deported. Back in Nicaragua, Altamirano and his wife were jailed for 11 days for opposing the government, Altamirano said.

Tefel, who once ran a tourism company in Nicaragua, said he does not know when he could return home without risking jail.

“I lived it in my own skin,” he said. “I know what it means to be locked up, and unjustly.” 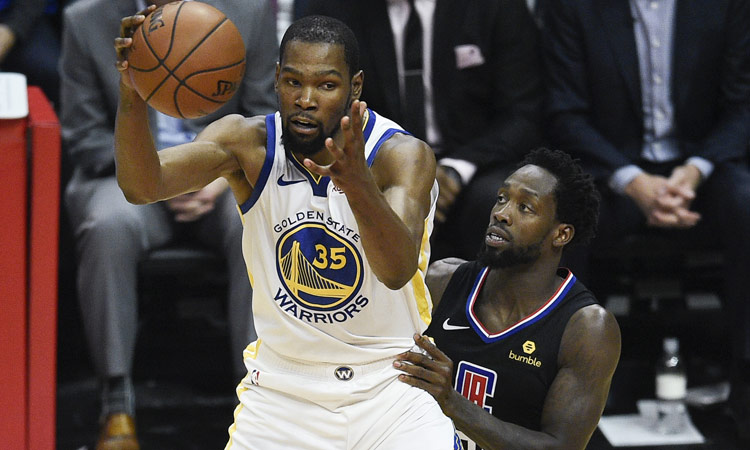 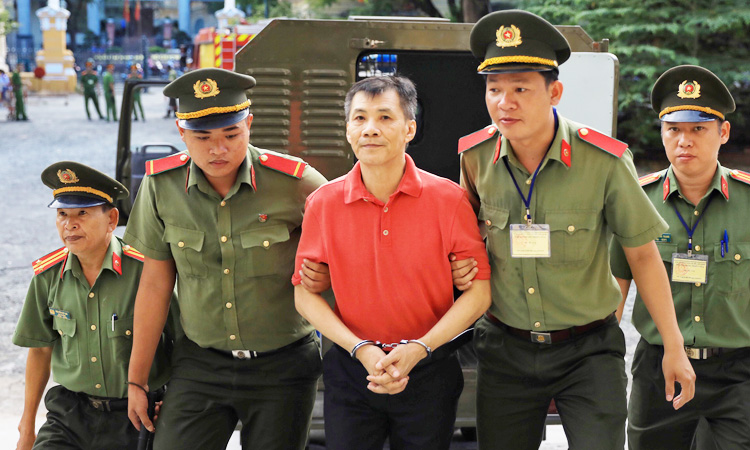