Political and humanitarian crisis in Libya 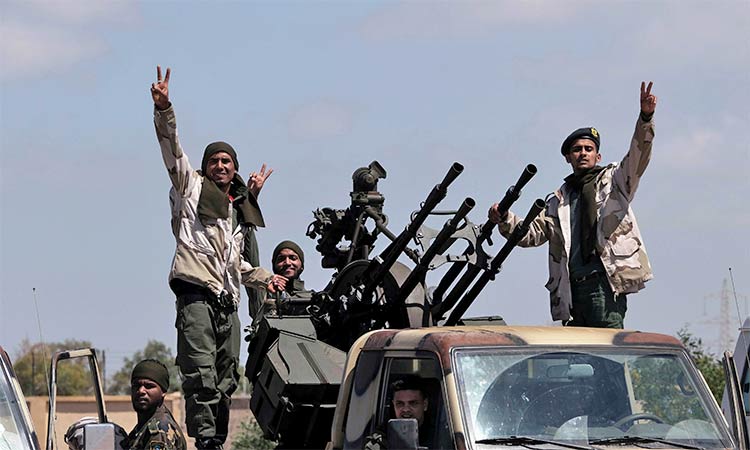 European Union has emphasised that Libya should be free of foreign mercenaries as they contribute to the civil strife in the country.

Libya is facing two crises simultaneously, that of holding elections in December, and of the detention centres for refugees. The 75 members of the Libyan Political Dialogue Forum (LPDF) had failed to reach an understanding over the legal framework for the national election for the parliament as well as for the president in their meeting at Geneva earlier this month.

On Thursday, the UN Security Council (UNSC) on Libya had once again appealed that there is need for progress on the political road map charted in an agreement last October. The French Foreign Minister, Jean-Yves Le Drian, presiding over the council meeting had warned that anyone “who jeopardises the political process may be designated for sanctions.” On the same day, the African Union (AU)-European Union (EU)-United Nations (AU-EU-UN) Task Force on Libya raised concerns over the inhuman conditions in the Libyan detention centres where people trying to cross over to Europe across the Mediterranean Sea in unsafe boats have been lodged after they have been pushed back by Italian coast guards.

The Task Force in its statement said, “Severe overcrowding, lack of adequate facilities and provision of basic services, restricted humanitarian access and human rights violations result in unacceptable conditions for the men, women and children detained.” The non-governmental organisations in Italy have protested the Italian government’s tacit support for Libyan coast guard’s cruel treatment of the migrants in the detention centres. Amnesty International has accused the European states of being complicit with the Libyan authorities for the harrowing conditions in the detention centres.

The political instability in Libya has become a matter of concern in the neighbourhood, especially Egypt. The presence of militia manned by mercenaries who belong to countries near and far, a system that had taken shape even in the days of Muammar Qadhafi. The presence of militias and mercenaries has also led to a contest between foreign powers to wield influence in Libya and in the eastern Mediterranean Sea. International security experts are of the view that this has led to a contest between Egypt and Turkey for influence in the region, and that Turkey and Russia supported militias form part of the political problem in Libya. That is why, European Union governments including France are emphasising that Libya should be free of foreign mercenaries as they contribute to the civil strife in the country. But all the UN can do is to appeal foreign mercenaries should move out of Libya and that the illegal arms flows should stop. It is also feared that these militias are also involved in human trafficking.

The political tussle is clearly between hardliners, of whom Khalid El-Meshri, president of the state council, is a prominent figure, and Field Marshal Khalifa Haftar of the Libyan National Army (LNA), opposed to the hardliners. Khalifa is in a weaker position after his attempt to take over Tripoli failed last June. El-Meshri has made it clear that military leaders will not be allowed to contest the elections. “Take off your uniform and take part in the elections,” is his message. UN Special Envoy for Libya Jan Kubis is trying to find a way out. If Haftar is kept out of the election process, there is the danger of a civil war in the future.

The suggestion of some belonging to the civil movement to hold parliamentary elections, and defer the presidential election, or make the presidential election an indirect one is not acceptable to many involved in the political dialogue, including speaker of parliament Aguila Saleh and other anti-hardline groups. The differences between the many political groups are quite fundamental, and it looks like a different proposition to reconcile them. 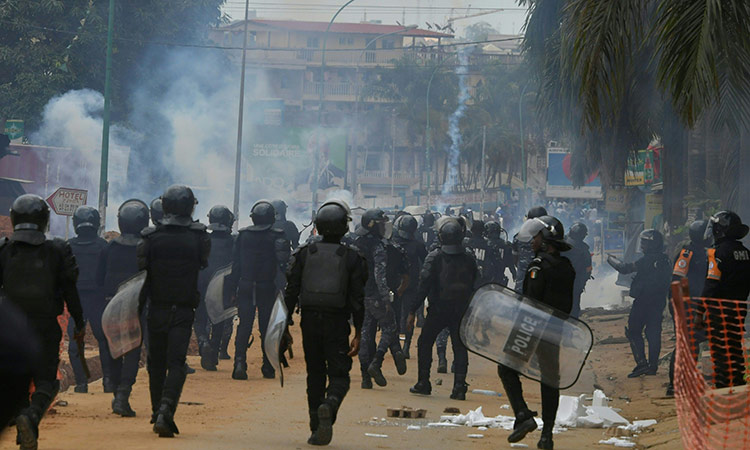 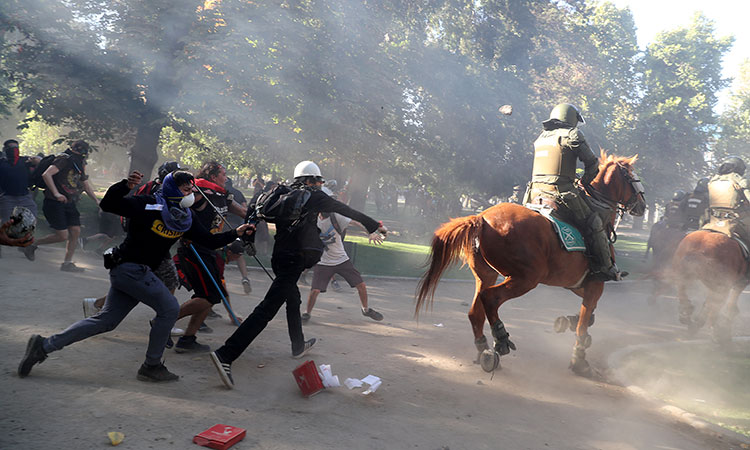