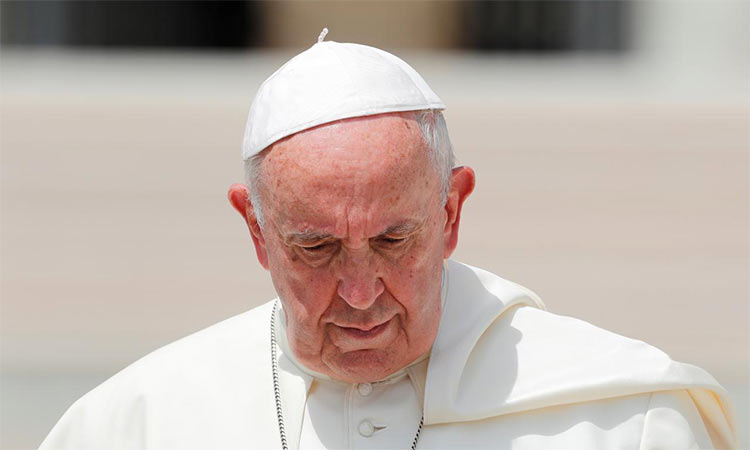 The article says that before this rule came to pass, “cardinals and bishops accused of criminal offences could only be judged by a supreme court consisting of three cardinals, aided by two or more lay judges.”

Considering that this kind of Supreme Court which seems to be biased at its core with judges that come from the community of priests, one would not expect a fair decision. This stance needs to be lauded because hopefully it will lead to better reforms and more transparency in the church, even if that seems a long way off. 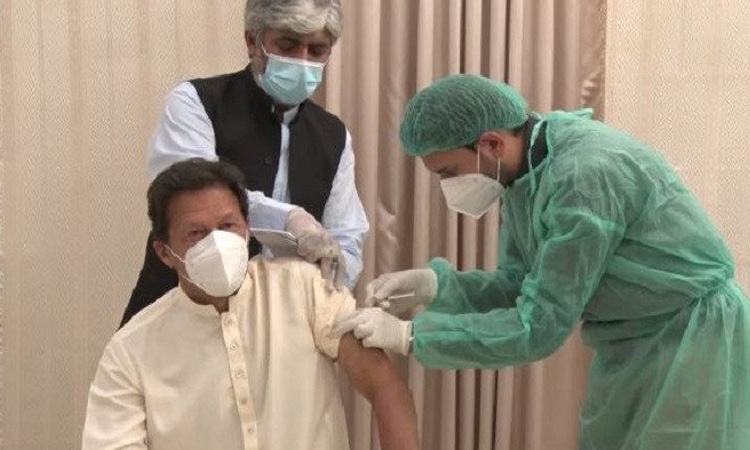 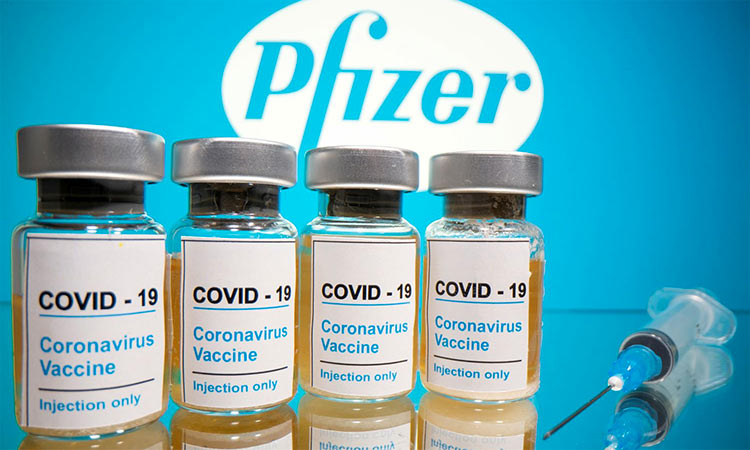