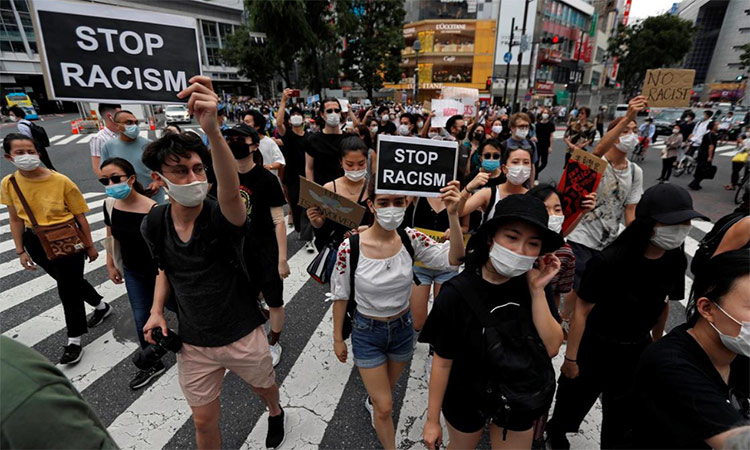 Joe Biden has denounced the upsurge of violence against Asian-Americans. Reuters

Racism and xenophobia are terms that are not alien to the lifestyle credo of the US. They seem to have become, like the coronavirus, a normal in everyday life. Victims will vouchsafe for that.

Kamala Harris, the first person of South Asian descent to hold national office, said, “Racism is real in America. And it has always been. Xenophobia is real in America, and always has been. Sexism, too,” she said. “The president and I will not be silent. We will not stand by. We will always speak out against violence, hate crimes and discrimination, wherever and whenever it occurs.”

US President Joe Biden on Friday denounced the upsurge of violence against Asian-Americans, telling a community plunged into grief after this week’s Atlanta murders that hate and racism are “the ugly poison that’s long haunted our nation.”

Hate can have no safe harbour in America,” said the American President.

But if there is one vice that has had a vice-like grip on America, it is prejudice. And Biden’s predecessor Donald Trump has done the damage, blaming the Chinese for the spread of the coronavirus. Racism is something that is hidden “in plain sight.”  “...Asian-Americans have been attacked, blamed, scapegoated and harassed; they’ve been verbally assaulted, physically assaulted, killed.” Activists have seen a rise in racist attacks. Nearly 3,800 incidents have been reported to Stop AAPI Hate, a California-based reporting centre for Asian-Americans and Pacific Islanders, and its partner advocacy groups, since March 2020. Biden called on all Americans to stand up to bigotry when they see it, adding: “Our silence is complicity. We cannot be complicit.”

A key reason for the attacks could be jealousy. Asian-Americans are on song professionally in the US, and this apparently is intolerable for a lot of other communities. As the fastest-growing racial demographic in the US electorate,  Asian-Americans are gaining political influence across the country.

In California, two Korean American Republican women made history with their congressional victories. The Congressional Asian Pacific American Caucus, typically dominated by Democrats, has its largest roster ever, including Asian-American and Pacific Islander members and others who represent a significant number of Asian-Americans.

Following the release on Wednesday of a report showing a surge in white supremacist propaganda in 2020, the Anti-Defamation League told The Associated Press that a significant amount of the propaganda included anti-immigrant rhetoric.

The anti-hate group said 10% of propaganda descriptions in its inventory contained negative references to immigration, multiculturalism or diversity.

Racism may not be totally wiped off the face of the globe in the near future but it can be stemmed. And therein lies the rub. It’s a challenging task. Attitudes ingrained for years cannot just be a speck in history.

Any traditional prejudices against particular races should be turfed out of the psyche. However, this applies to normal people (who are educated and cultured enough to change their ways for the better). But what about those brainwashed by right-wing ideology, the benighted segments of society who have made intolerance and bias against people of colour a way of life?

Inflammatory rhetoric should be banned, particularly those by leaders who want to capitalise on the coronavirus crisis. The dangerous dramatics of attention-seekers should be nipped in the bud. 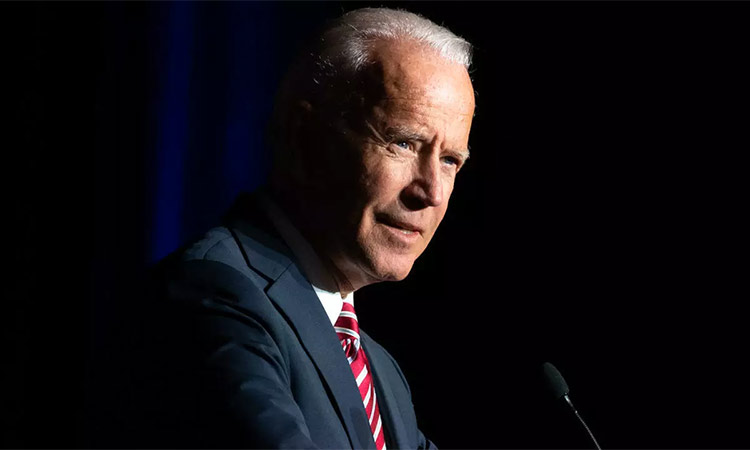 President Biden is slowly restoring the US administration to its former glory. It is a whiff of fresh air to see the otherwise all-white management joined by people of colour and of diverse nationalities (“Black women, Asian American, Muslim are 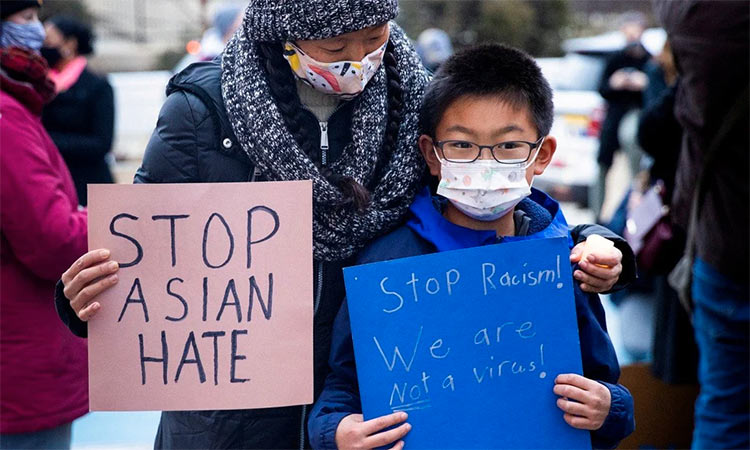 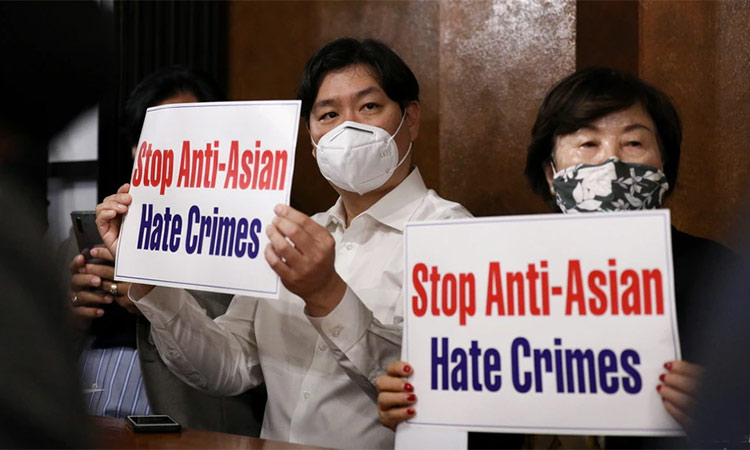 A new report released by Stop AAPI Hate revealed that since March 19, 2020, there have been 3,795 hate incidents targeting Asian Americans. That figure barely scratches the surface as most hate crimes go unreported. The rash of