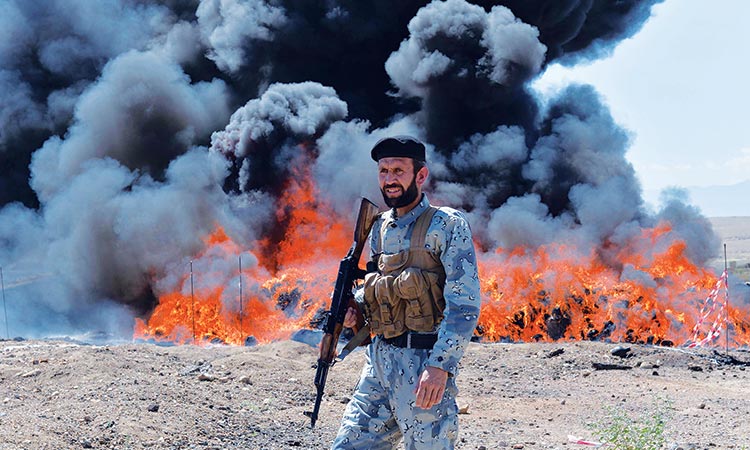 Increasing incidents of violence are spreading panic in the Afghan society.

It is so unfortunate that the violence is increasing day by day in Afghanistan (“Afghan journalist shot dead in care ambush,” Jan. 3, Gulf Today website).

Afghanistan, a battleground for the last four decades, will be a disaster for the whole region if the worsening law and order situation in the country does not improve.

An Afghan journalist and human rights activist was shot and killed in a car ambush in the central province of Ghor, on Friday.

The unidentified gunmen in western Afghanistan have killed the fifth journalist in the war-ravaged country in the past two months.

A provincial spokesman said Bismillah Adil Aimaq was on the road near Feroz Koh, the provincial capital of Ghor, returning home to the city after visiting his family in a village nearby, when gunmen opened fire at the vehicle. No militant group has claimed responsibility for the killing.

Afghan President Ashraf Ghani condemned the killing and said his government was committed to supporting and promoting freedom of expression.

“The Taliban and other terrorist groups could not silence the legitimate voices of journalists and the media by carrying out such attacks,” he said in a tweet.

Targeted killings of journalists, government officials and rights activists have increased rapidly in recent months as violence surges in Afghanistan despite peace talks between the government and the Taliban.

Afghan President Ashraf Ghani’s statement after the incident is not enough. I think it is the need of the hour to take serious action against the terrorists rather than issue a public statement.

The Afghan war is the United States’ longest war in history. Despite a peace deal between the United States of America and the Taliban, there is no sign of reduction in violence in Afghanistan.

It is high time for all the stakeholders to respect the Afghan peace deal in the best interests of the Afghan people.

The people of Afghanistan have sacrificed everything during the deadly war. The Afghanistan government has to take concrete measures to reduce violence in the country.

The United States of America has already announced that the American soldiers will return to their country mid 2021 from Afghanistan. If the situation remains the same in Afghanistan, the US army’s exit from Afghanistan will make conditions more horrible in the country.

It is important for the Afghanistan government to control the situation and bring about peace in Afghanistan before the US troops’ exit. 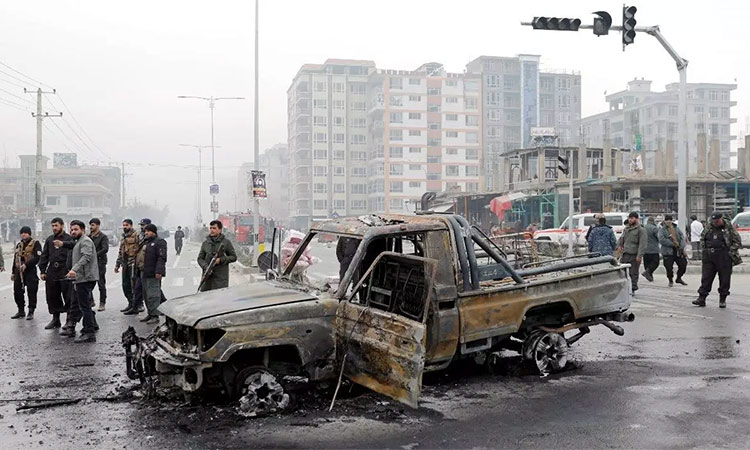 Afghanistan in a terrible spot over security

In Afghanistan, death always stalks the common man, either while he is walking the streets or travelling. Either he gets killed by a bomb, or the coronavirus kills him. The upcoming departure of American troops from Afghanistan has only heightened the feeling