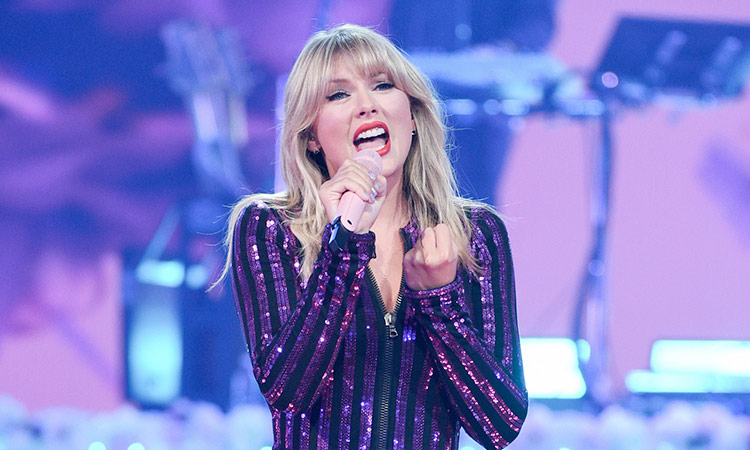 Singer Taylor Swift has got that magical touch that enables albums made during lockdown and quarantine to stay at the top of the Billboard 200 chart for over three weeks now. “Folklore,” her eighth album, is more of a fairy tale with songs that came from her imagination instead of ones about her previous partners. This week we take a look at similar albums.

There is just something special about the way rapper Kendrick Lamar talks about the harsh realities of life in the ghetto and gun violence that other rappers can’t exactly do. On the album “good kid, m.A.A.d city,” which came out in 2012, Lamar uses spoken word interludes and mock voicemail messages to let his listeners into his real world. Don’t miss out on this one!

Back in 2001, Tori Amos was huge and her album “Strange Little Girls” a great success. On this record she does not dive into her personal life the way she did on other albums. She personalises each song on the album while using voices for different characters. There are a few surprise tracks from other artists on there including Eminem.

Johnny Cash’s 1977 released album “The Rambler” was his 56th album. Yes, you read that right. The album is a tale of Cash’s cross-country road trip and speaks of all the different flavours of America. In the middle of the songs are dialogues between Cash and fellow travellers on the road including hitchhikers. On this album, he actually wrote every song himself which was rare apparently.