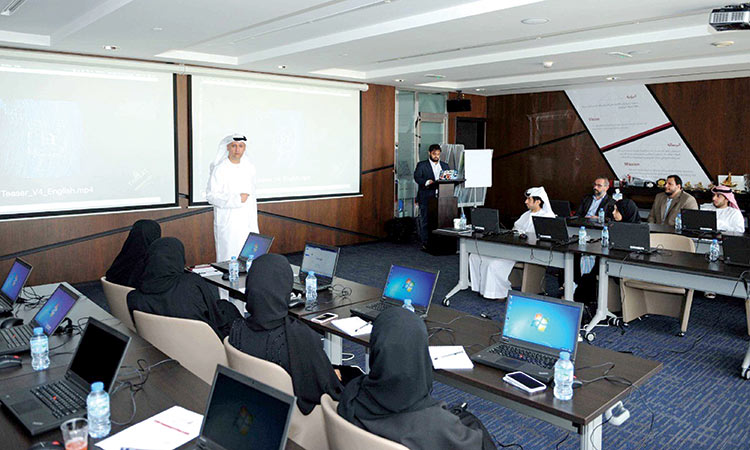 The UAE has a stated goal of becoming a leading global hub and an open lab for the Fourth Industrial Revolution’s applications. The country has been moving in the right direction when it comes to introducing Smart initiatives.

The launching of Dubai Cyber Index by Sheikh Hamdan Bin Mohammed Bin Rashid Al Maktoum, Crown Prince of Dubai and Chairman of The Executive Council of Dubai, will go a long way in supporting the efforts of Dubai government entities to ensure the highest standards of cybersecurity.

It should be noted that it is the first initiative of its kind in the world and seeks to establish Dubai as the city with the safest cyberspace in the world.

The introduction of the Index highlights Dubai’s leadership’s keenness to launch projects and initiatives that enhance the emirate’s position as a global leader in innovation, safety and security.

With the broader aim of positioning the Emirate as an international role model for cybersecurity, the Index will create a strong foundation for a free, safe and resilient online world for both individual users and organisation.

The Index is aligned with the Dubai Cyber Security Strategy’s goal to protect Dubai from a range of cybersecurity risks and support the emirate’s economic growth.

This is important as the world we live in is characterised by a constantly evolving communication technology landscape and is increasingly dependent on advanced technologies such as Artificial Intelligence, the Internet of Things and Big Data.

The world has been witnessing a surge in cyberattacks following the outbreak of the pandemic and the growing dependence on digital infrastructures.

“Life After COVID-19: Cyber Security,” a report by the Dubai Future Research, an initiative by the Dubai Future Foundation, DFF, attributes the rise in cyberattacks amid the global outbreak, reported by countries worldwide, to the increased vulnerability of digital infrastructures to opportunistic hackers looking to exploit this digital dependency, even while IT departments and IT security teams continue to work remotely.

The National Computer Emergency Response Team, aeCERT, of the Telecommunications Regulatory Authority, TRA, responded to approximately 103,408 cyber-attacks, during the month of June.

The TRA has revealed that its monthly report on cybersecurity developments in the Federal Government of the UAE for the month of June 2020 showed that the cyber-attacks varied between malware (73 per cent), vulnerabilities (15 per cent) and phishing attacks (12 per cent).

aeCERT also handled 407 cyber incidents, such as email fraud, unauthorised access and vulnerabilities which were classified as 350 medium cases, 52 severe, and 5 low incidents.

In terms of raising awareness and building capabilities, the report indicated that 2,085 awareness sessions and 105 training courses were held in June.

The aeCERT was established in 2008 to improve practices of information security, and protect the IT infrastructure from risks and violations, and has been doing a commendable job in conformity with the TRA strategy to ensure a safer cyberspace for UAE residents.

The recent ranking of the UAE as the first in the Arab region and 12th globally among highly competitive countries in the IMD World Digital Competitiveness Ranking 2019 added another feather to the cap of the nation.

Visionary initiatives have helped the country move on the fast track in digital transformation.

In the age of digital transformation, data is the key and securing this data is the biggest challenge for any organization in the world. 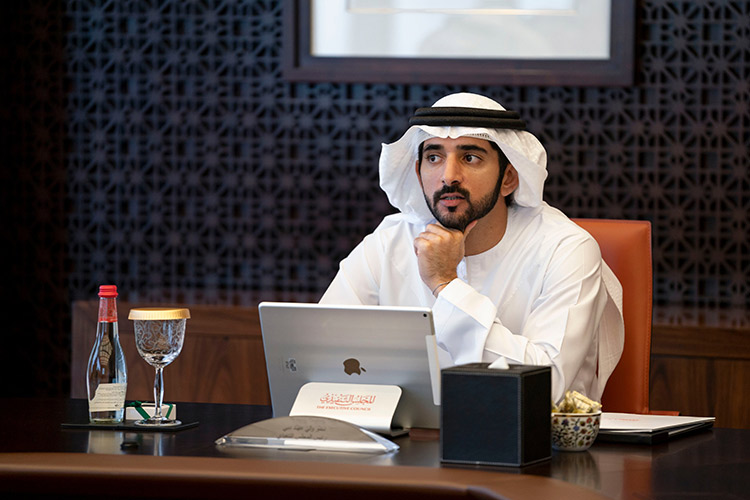 Sheikh Hamdan on Wednesday launched the Dubai Cyber Index, an initiative aimed at supporting the efforts of Dubai’s government entities to ensure the highest standards of cybersecurity.