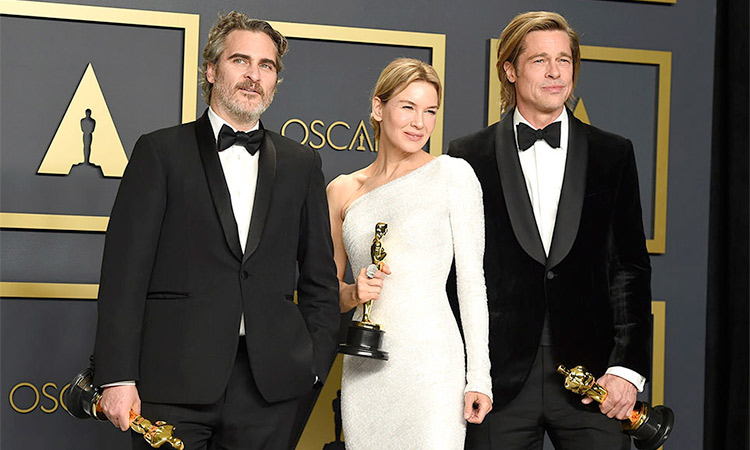 The 92nd Academy Awards finally took place in Los Angeles on Sunday following weeks of excitement as well as criticism due an apparent lack of diversity. We take a look at what went on in the Dolby Theatre.

First of all, silencing all the critics who claimed there was a lack of diversity among categories was Parasite. Director Bong-Joon-ho picked up an incredible four Oscars including Best Director and Best Picture. This was a huge and much welcomed surprise. The South Korean dark comedy was the first ever foreign language movie to win Best Picture.

There were no surprises in the Best Actor and Best Actress categories. Joaquin Phoenix won for his amazing role in Joker. His acceptance speech was particularly moving as he touched on human compassion for the environment and animals. The well-known vegan used his platform to call for an end to animal abuse and cruelty.

Rene Zellweger took Best Actress for her role in Judy where she played the legendary singer Judy Garland. Her performance in the biographical drama exploring Garland’s personal and professional trouble at the end of her life has been described as eerie. The film marks a comeback for Zellweger after a 6-year hiatus and the win comes 16 years after she won Best Supporting Actress for Cold Mountain in 2004.

In more Oscar related news, turn to our Fashion pages to see all the glorious gowns worn by Hollywood’s leading ladies. The colour pink seemed to be on trend with Best Supporting Actress winner Laura Dern, Regina King and Idina Menzel all in different shades of it. Basic black was popular too as Charlize Theron and Margot Robbie kept it simple and understated with beautiful dresses in the classic colour. 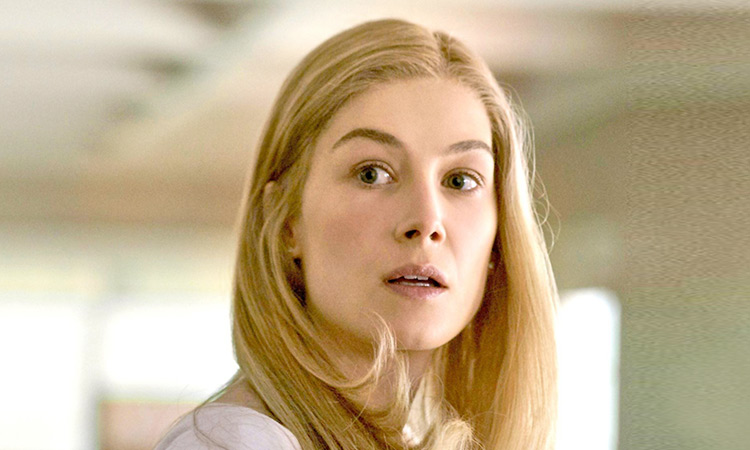