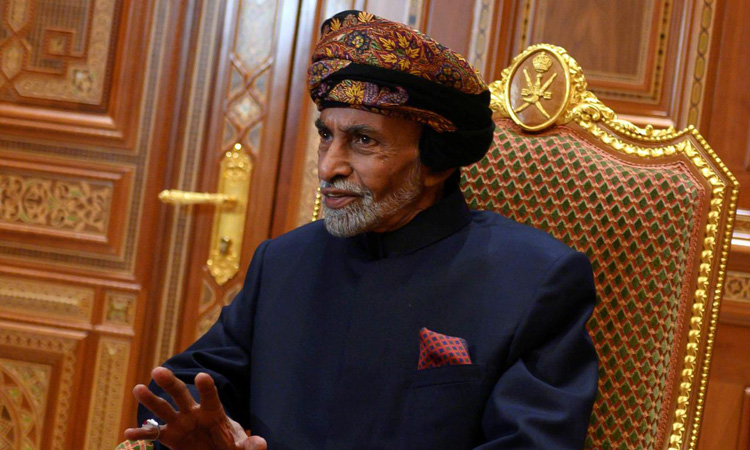 It was a real shock when I heard that His Majesty Sultan Qaboos was no more. It is an end of a glorious era for the people of Oman — both Omanis and expatriates — and to global peace and dignity.

On the day I was watching the funeral on the television, it was unbelievable to realise that the man sitting on the highest chair in the country was no more.

To me, like anyone else, Baba Qaboos is no more a ‘late HM’, as he will always be remembered with deep admiration by people in all walks of life, irrespective of which nationality they belong to.  Here I recall the celebrations of Oman’s 48th National Day, in which the 100-metre-long national flag of Oman, stitched by some housewives demonstrated an innovative and deeply affectionate tribute to Sultan Qaboos.  It shows how intense the love, affection and gratitude people have had for Baba Qaboos.

The never-ending condolence messages are making people realise how well the world has acknowledged His Majesty’s role and leadership skills.  Baba Qaboos, as many address Sultan Qaboos, remains immortal in the hearts of the people.

Leadership skills are not an imaginary concept, it takes a lot of sincerity and hard work, and so the visionary approach of Sultan Qaboos has truly helped transform the country. I would say that Sultan Qaboos’ continuous call to his people to invest their talents and expertise in various fields, for shaping up an innovative Arab nation, has been well achieved.

As the foundation has now been laid strong, I’m confident that the pathway will be further strengthened for generations to come.  This is where Sultan Qaboos emerged as a person who fulfilled the needs of the people and society.  Seeing life from the other’s perspective is a kind of talent that makes leaders admirable. And he was one of them.

Almost three decades of my life in Oman has given me everything I need to survive, and for that I admire this land of prosperity which thrived under the wise leadership of Sultan Qaboos. The most valuable asset is the freedom, security, love and affection of the people that I hope will remain strong and passionate as we move on. 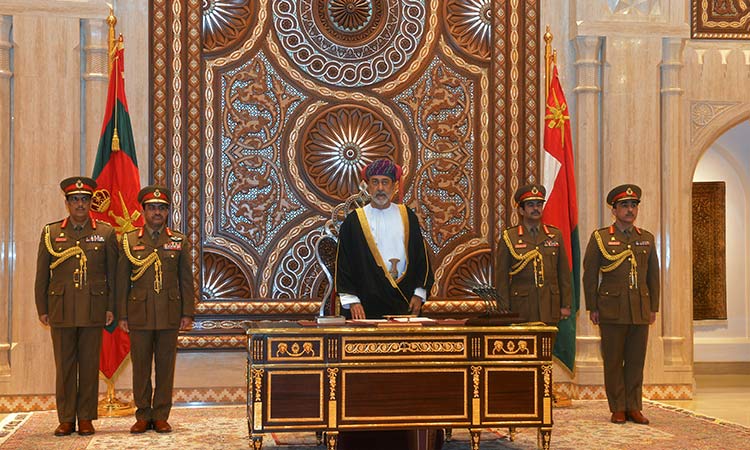 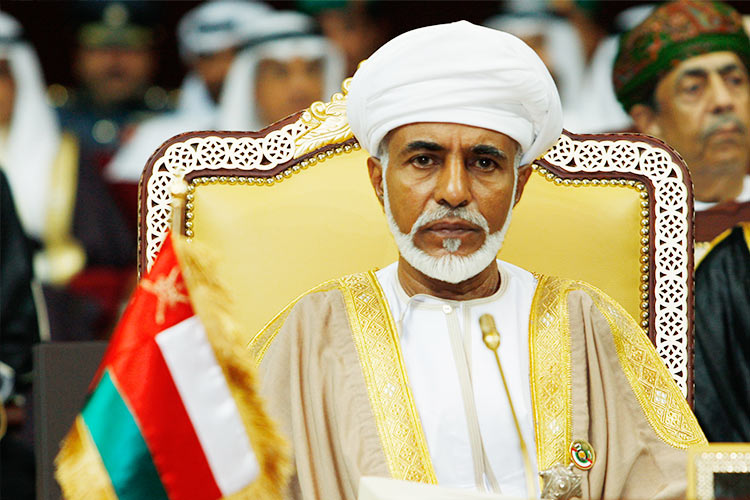 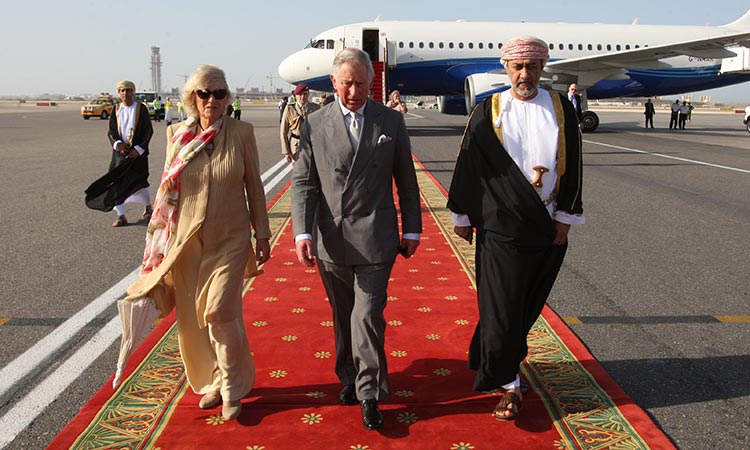