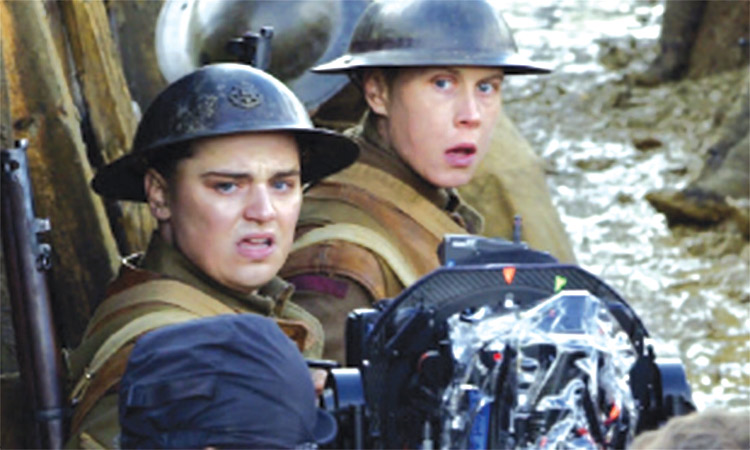 The recently held 77th Golden Globe Awards were full of surprises along with some predictable wins and an annoying host in the form of British comedian Ricky Gervais. This week we take a look at five important lessons learned from the award show, which is often regarded as a preview for what’s to come at the Academy Awards.

World War I drama 1917 won two out of three of its nominated categories including best Drama Motion Picture and best Director of a Motion Picture for director Sam Mendes. These two important wins are huge predictors for what could happen for this film at the Oscars as they could give it a box office boost.

Ricky Gervais’ role as host of the show did not go down well with many viewers, including the auditorium full of famous people who were watching him on stage. Apparently it was his last time at hosting and he spared no one. His jokes weren’t appreciated and I doubt he’ll be asked to host anything of this scale again.

To read about more things Golden Globe, turn to our Fashion pages to see what the leading actresses were wearing on the famous red carpet. Jennifer Lopez opted for a Valentino ballgown with a huge gold bow on it while Naomi Watts went for a sequined black number by Armani Privé. A number of actresses opted for different shades of red including Helen Mirren in Dior and Marriage Story star Scarlett Johansson in Vera Wang.