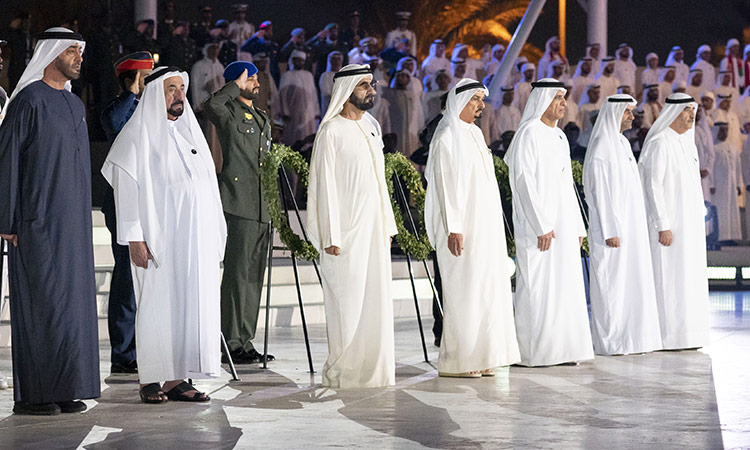 December 2, 1971. On this day freedom — lavish life’s most succulent face — unfolded for the Emiratis.

Undeterred by an unsparing weather and an equally heartless sun, a set of august leaders, headed by the late Sheikh Zayed Bin Al Nahyan, decided to entirely revolutionise what they were born into. Their landscape was arid, not will. And of that indomitable will was created the United Arab Emirates you see today. 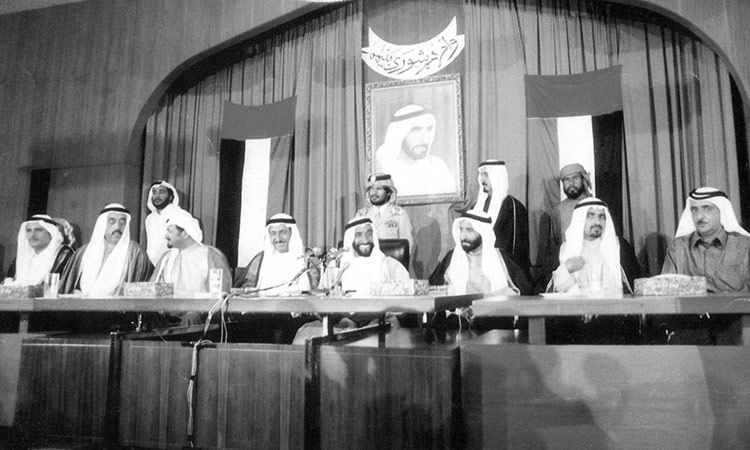 The UAE is not a dreamer's playground. It is a performer's pitch.

Before the demands of commitment and social awareness the United Arab Emirates leaders have never been asking.

They have always had the best interests at heart not only of the Emiratis, but also of all those who live here and around them.

Their care for others is seen in their helpful attitude. And, of course, in their charitable ways. For them charity begins where need begins, and not at home.

By way of hard evidence one would like to state, and in no uncertain terms and with unalloyed joy, that millions wouldn't have come here to live and earn their bread if it was otherwise.

And the credit for that solely goes to Sheikh Zayed Bin Sultan Al Nahyan.

He was the builder of the UAE's pride and his spirit will remain alive and immortal in the memory and the conscience of the nation and the citizens and the hearts and souls of Arabs. 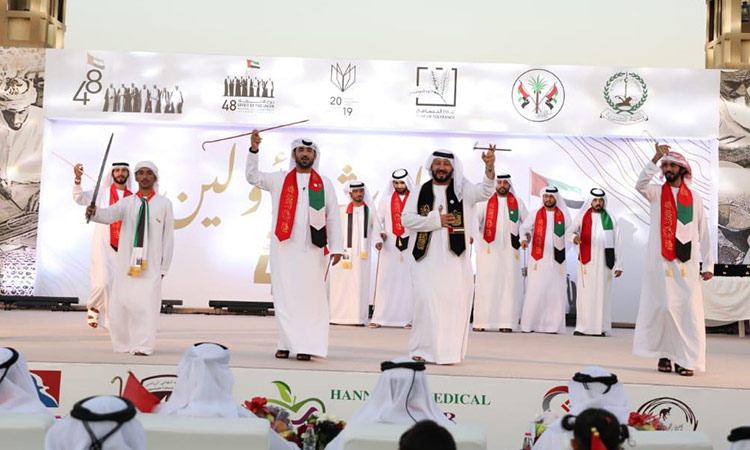 The country’s social fabric has been threaded with as many as 200 nationalities. And that's no easy task and a task that remains a distant dream in some of the biggest countries and in countries, which are huge political players.

Naturally insulated against tardy governance and convincingly armed with a deep-rooted belief in the power of political truth, the UAE leaders over the years have taken the country to a record level of progress and prosperity.

His Highness Sheikh Mohammed Bin Rashid Al Maktoum, Vice President and Prime Minister of the UAE and Ruler of Dubai famously said about Sheikh Zayed, "I have dealt with a number of world leaders for decades, but did not meet one like the late Sheikh Zayed Bin Sultan Al Nahyan. He was so humble and a philanthropist."

He added that "...The best thing that could be said about Sheikh Zayed is that he was a humanitarian leader," noting that "President His Highness Sheikh Khalifa Bin Zayed Al Nahyan, his brothers and all of us follow his footsteps to further develop our country and achieve prosperity for our people." 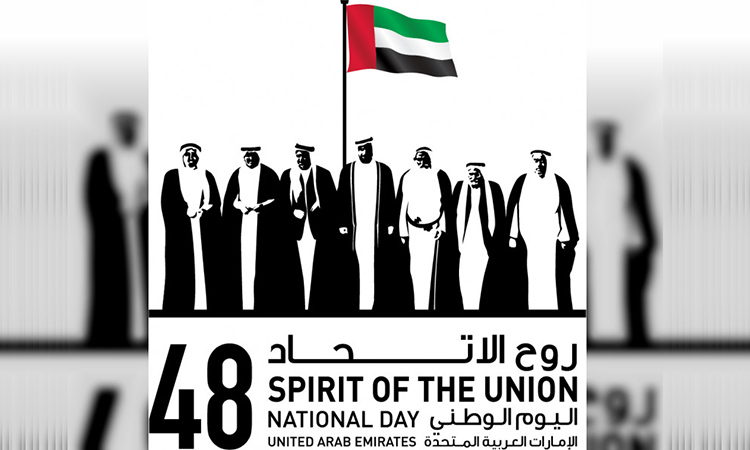 The transformational progress that one sees as one moves through the Emirates of Abu Dhabi, Dubai, Sharjah, Ajman, Fujairah, Ras Al Khaimah and Umm Al Quwain could never have happened without the unflinching support of the leaders and their care for their people and their focus on results and not pledges. Every promise that is made by the country's authorities is fulfilled. And not only that, it is realised within the stated timeframe.

The nation's growth can be safely and largely sourced to two factors - social harmony and a smooth-running polity. The United States also praised the UAE's level of religious tolerance. One has been in this country for decades and can vouch for one thing — communal harmony and peace.

We don't hear in the UAE about religious places of worship being targeted or people being forced out of their homes because some people don't share their faith.

And as far as the smooth polity is concerned, the national team has not only inherited the tenets of sound governance from their founding fathers, but nourished and nursed them to enviable health.

If the single-most aim of all ruling aggregates is to keep its people happy, which it is as I understand it, then the UAE has realised that aim. Joy, among its residents, remains unhindered in its mobility like the grains among the desert sands.

The country’s successes in key strategic sectors such as space and energy were remarkable. The launch of the Hope Probe to Mars and the announcement of the first Arab project to explore the Moon grabbed global attention. 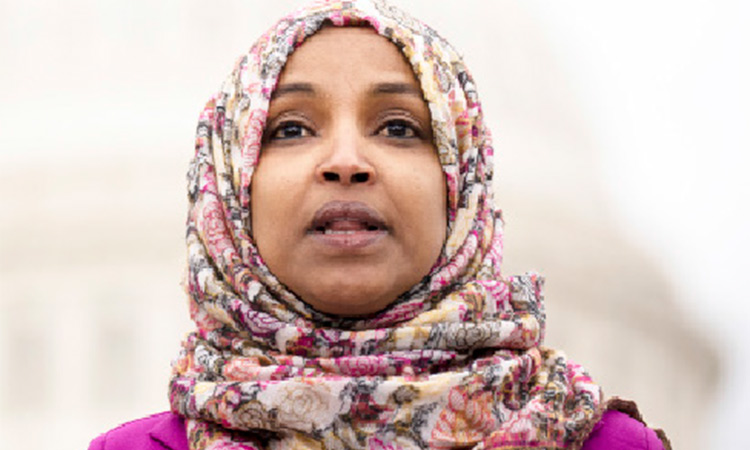