Love on the big screen - GulfToday

Love on the big screen 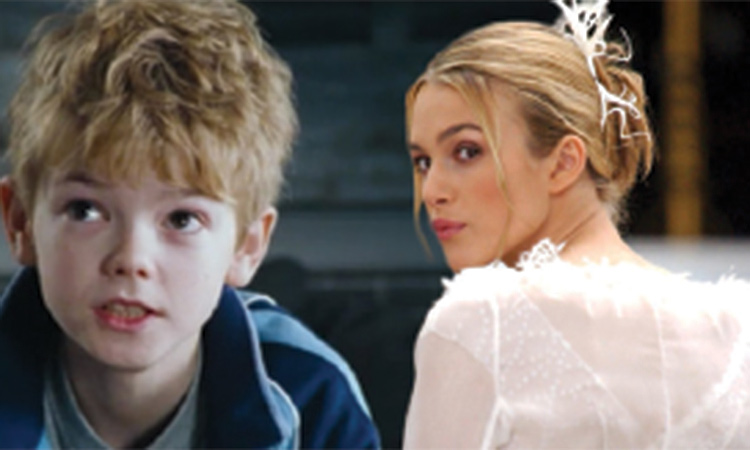 Who doesn’t love a good romantic movie or two? One of Hollywood’s most loved genres is full of fantasy and rich story telling. This week we are taking a look at some of the most interesting romantic films out there from the classics to the more modern releases.

Love Actually always gets shown a lot at this time of year. The Christmas-themed romantic comedy was written and produced by Richard Curtis and came out back in 2003. Through ten different stories, various tales of love are played out in a countdown to Christmas when most of the characters cross paths. The film, which features a stellar cast including Keira Knightley and Hugh Grant, was nominated for a Golden Globe.

As he is considered the king of the romcom, it’s no surprise that Hugh Grant stars in another movie that made our list. Notting Hill came out in 1999 and is still considered to be one of the best feel-good movies out there. Grant plays a down-to-earth bookshop owner who meets and falls in love with a big Hollywood actress played by Julia Roberts. The film was the highest-grossing British movie released in 1999 and went on to win a BAFTA award.

Taking it way back to 1954, we had the most definitive version of A Star is Born come out. Iconic actors James Mason and Judy Garland play the onscreen couple who meet and fall in love. There have been several versions of this movie released with the last one coming out last year starring Lady Gaga and Bradley Cooper. Did any of your favourite romantic movies make the list? Let us know.