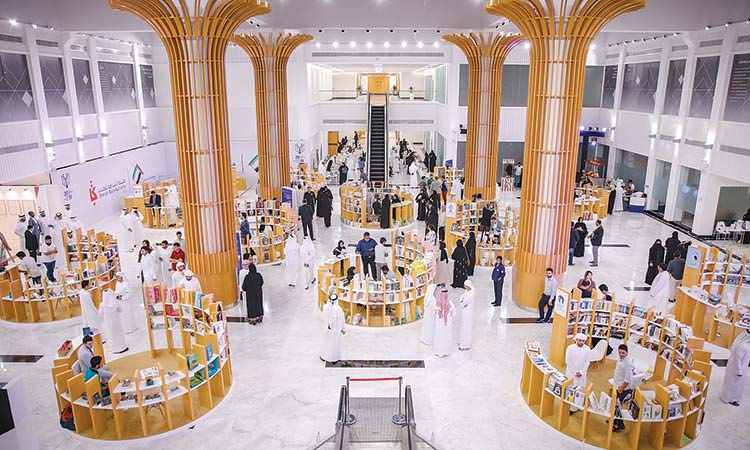 Speakers at a session at the Sharjah book fair made a telling point: the importance of learning more than one language (“Experts discuss importance of bilingualism,” Nov.6, Gulf Today).

Fabrice Juamont, author of The Bilingual Revolution: The Future of Education is in Two Languages, started the discussion by telling the audience about a hugely monolingual American society and the threat that it poses due to lack of knowledge, ambiguity and homophobia.

Recalling the incident that took place a few weeks ago in the US, he says, “You could really put yourselves in great danger even walking New York streets, if you spoke in Spanish, Chinese or even Arabic. A group of Spanish speakers got shot at in a Texas supermarket due to the different language that they spoke.”

An interesting and valid comment was made by Dr Mansour Al Shamshi, Professor of Political Science at the American University of Ras al Khaimah:  “English is more than just a functional language in today’s world. It’s perhaps the most important language of communication and often people judge you based on that.”

In this context, the overarching influence of English tends to drown the heft of all other languages, even the mother tongue. This is because due to the ‘prestige’ attached to it. “The biggest challenge is to eliminate this kind of discrimination. We should encourage linguistic diversity instead.”

Children should be encouraged to be multilingual or at least bilingual.