Drama on the small screen - GulfToday 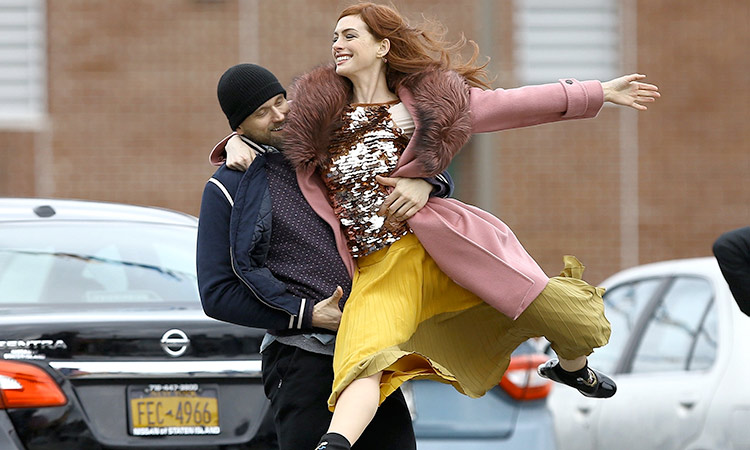 Things are looking good for the fall season when it comes to television shows. As usual, there are lots of choices to choose from and this can be a little be daunting. This week we are looking at some of the shows we think you should watch, some you should try to watch and also the ones you should not even bother watching.

Modern Love is romantic anthology series which is due to be released in October. The show features a star-studded cast including Anne Hathaway, Tina Fey, Dev Patel and many more big names. Based on The New York Times’ weekly column, the series looks at modern love in all its forms. Anthologies, which present a different story and set of characters in each episode, are doing quite well at the moment so this show, along with its famous cast, will no doubt be popular with audiences.

With no cast announced, no trailer to watch, you might be wondering why we are telling you to watch The Gilded Age when it comes out. It’s a Downton Abbey follow-up by Julian Fellowes, that’s why. Set in 1885 New York, this show is a recipe for success from the beginning.

Stumptown is another private investigator show due to come out next week. There seriously are enough of these types of shows to watch already, this one might not do well. The crime drama, based on a series of graphic novels, follows an army veteran and her problems as she stumbles into the world of private investigating.

Let us know what shows you enjoyed watching from our list, and if there are any you think we should be watching instead. 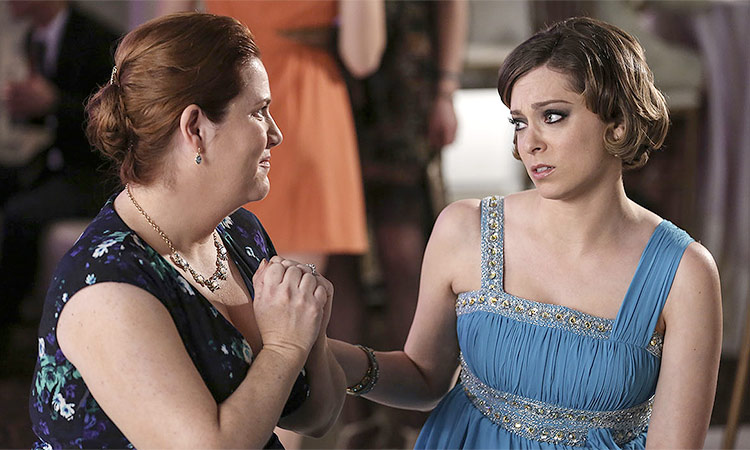 With a spate of popular television shows airing their final seasons, one would have thought that the recently announced Golden Globe Award nominations would have shown them more love. 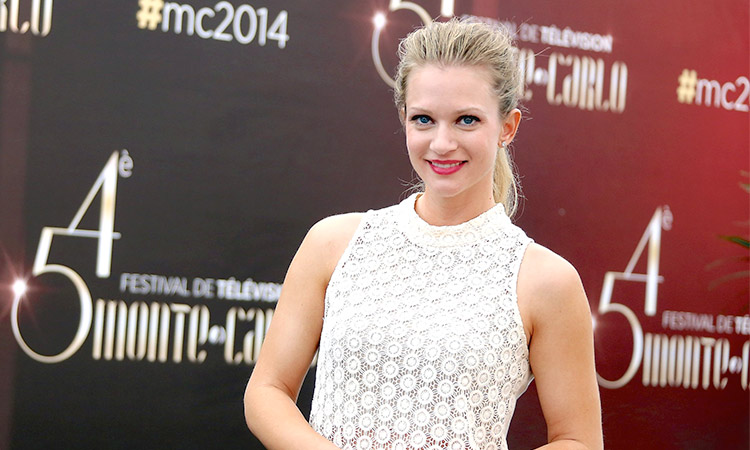 Whilst we have all been spending extra time at home, even if things are returning to normal, it’s the magical world of television we escape to while cooped up. 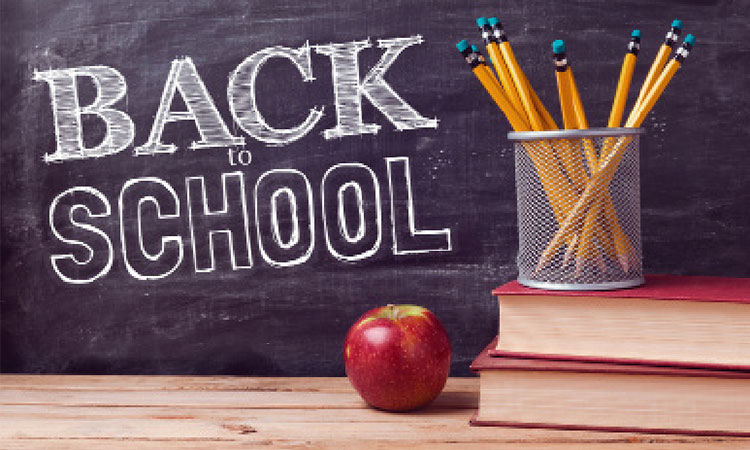 Who can believe it’s nearly September? This is our last issue of August and as summer slowly but surely draws to an end,