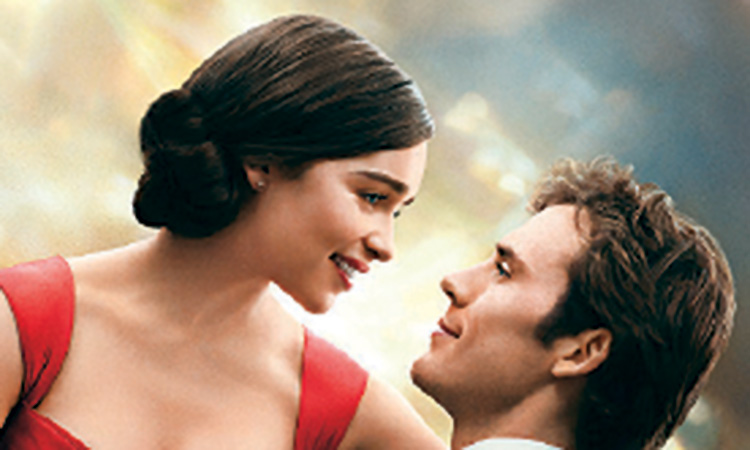 Hollywood likes to turn to the book world to look for inspiration for future blockbusters, however, this idea is not always the best one. This week we take a look at a few book-to-movie adaptations that probably never should have been made.

The much-loved romance novel Me Before You by Jojo Moyes was brought to the big screen in 2016, much to the dismay of fans around the world. Starring Emilia Clarke and Sam Claflin and directed by Thea Sharrock, the drama was panned by critics and described as “emotionally manipulative.” Emilia Clarke’s performance was overly criticised by audiences who did not connect with her portrayal of the character.

A botched attempt at adapting one of Stephen King’s finest works comes in the form of the movie The Dark Tower which came out in 2017. Directed by Nikolaj Arcel, the dark fantasy western film just did not work on the big screen. The director was accused of rushing the job and not giving enough depth to the expansive novel on screen.

In other news this week, turn to our parenting pages to read about 10 things teachers wished parents knew about children going to school. This week has seen most students resume school after their summer holidays, these tips should come in handy at easing them back in to a proper routine. 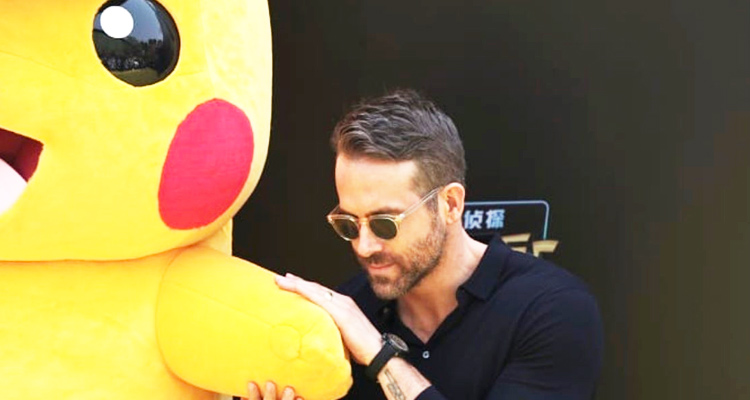