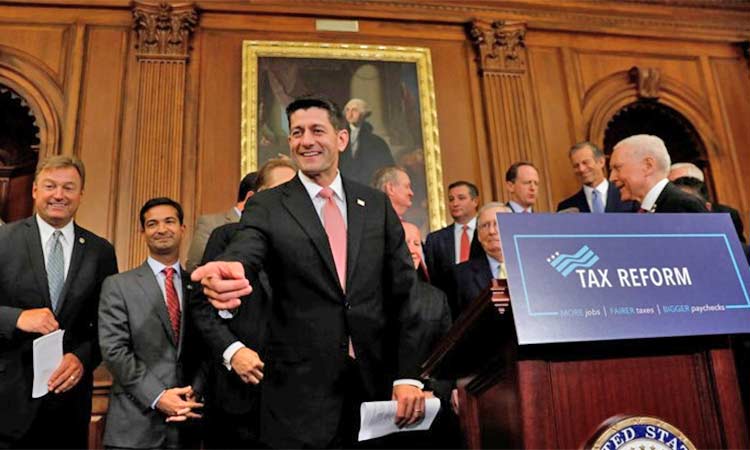 There is a lot to unpack when it comes to the Democratic presidential candidates’ many proposals to transform America, but the real question isn’t whether they will work. They won’t. It’s about how these Democrats expect to grow the economy to pay for their plans because simply “taxing the rich” won’t cut it.

A brief look at their various policy proposals on everything from climate to college tuition is an eye-opening walk through a fiscal wonderland where absurdity has replaced reality. Climate and college tuition are both legitimate issues. So is health care. But the Democrats’ solutions are both fiscally irresponsible and, in large part, impractical.

Start with the candidates’ various “Medicare for All” proposals. Vermont Sen. Bernie Sanders actually admitted to The Washington Post that his plan would cost between $30 trillion and $40 trillion over 10 years. That means roughly doubling the federal budget by adding between $3 trillion and $4 trillion a year to an already deficit-ridden budget. Massachusetts Sen. Elizabeth Warren co-sponsored Sanders’ original Medicare for All legislation but has yet to release her own plan.

According to former Vice President Joe Biden’s campaign, his health care plan, which builds on Obamacare, would cost the country $750 billion over 10 years, a pittance compared to the Sanders/Warren bill.

And then there’s the price tag for climate change. Sanders’ climate plan comes in at an astonishing $16.3 trillion. His proposal, among other things, aims to reach “100% renewable energy for electricity and transportation by no later than 2030 and complete decarbonisation by 2050 at the latest.” In other words, Sanders intends to rid the country of cars and power plants that run on fossil fuels in roughly 10 years.

Biden’s federal/state climate plan, introduced earlier this summer, calls for a $1.7 trillion federal contribution to his overall proposal of $5 trillion over 10 years, while Warren’s climate plan, to date, is a $2 trillion proposal she’s calling the Green Apollo Programmme that would focus on green research, manufacturing and exporting green technology.

These staggering promises are just the tip of the Democrats’ fiscal iceberg and don’t include everything from forgiving the country’s $1.5 trillion in college student loan debt and funding free public college tuition to Andrew Yang’s proposal for universal basic income.

Putting all this in the context of the nation’s current fiscal situation, the Democratic presidential candidates’ pandering to a base obsessed with so-called financial justice is rapidly turning their primary campaign into the theatre of the absurd rather than delivering a credible vision of how they would govern based on some semblance of fiscal reality.

Even a cursory look at the federal government’s current and future financial picture ought to caution these candidates against overpromising when voters beyond their base are growing increasingly frustrated with leaders who don’t deliver.

Total federal revenues for fiscal 2018 were $3.3 trillion, the Congressional Budget Office announced in June. The agency also predicted that outlays for fiscal 2019 will be $4.4 trillion with revenues of $3.5 trillion, roughly the cost of one year of Sanders’ Medicare for All.

So, when it comes to Green New Deals or Medicare for All plans, we’re looking at doubling or tripling the federal budget to fund what amounts to a crazy quilt of policy proposals that would not only would bankrupt a country already drowning in debt but drive a stake through the heart of an economy delivering one of the lowest unemployment rates in recent memory, and one that is growing when much of the world is beginning to stagnate economically.

But so far, the Democratic presidential field has ignored the country’s dire debt and deficit situation. When asked how they will pay for all the largesse they’re promising voters, they mostly respond with calls for increasing taxes on the rich, whatever that means, or on Wall Street or big business or consumers or Big Oil or cows and cars. Even the recently departed.

But there’s a basic flaw in the Democrats’ maths. Recent studies have already shown that, even at extraordinarily high tax rates, the “rich” aren’t rich enough to fund what this group of presidential progressives are promising voters. But the idea of raising taxes on what the left designates as economic villains does fire up the social justice crowd, does help establish a candidate’s progressive bona fides, and, as the candidates know, does generate campaign contributions. 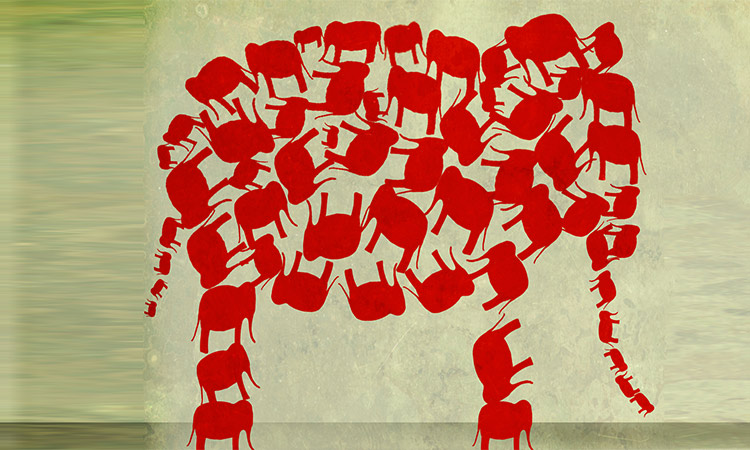 Why GOP need to reassess their priorities

Republicans are hypocrites about money. It’s blatant partisanship at the expense of the American people. It’s cruelty masked as responsibility. They run up the fiscal deficit while in power by cutting taxes for rich people and corporations – then they claim we can’t 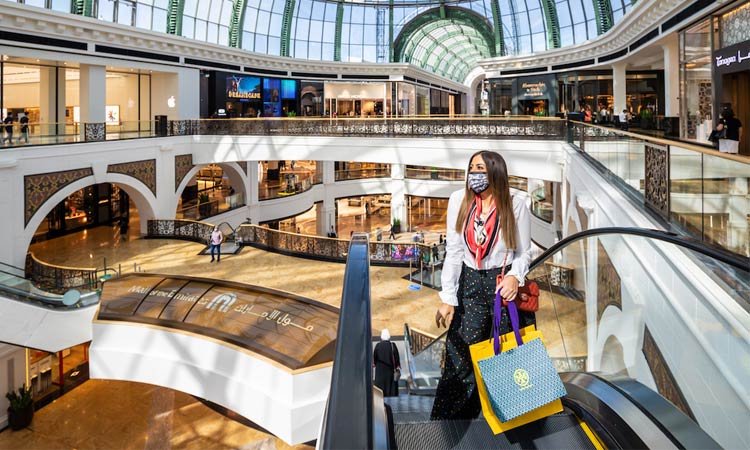