A crisis in the making - GulfToday

A crisis in the making 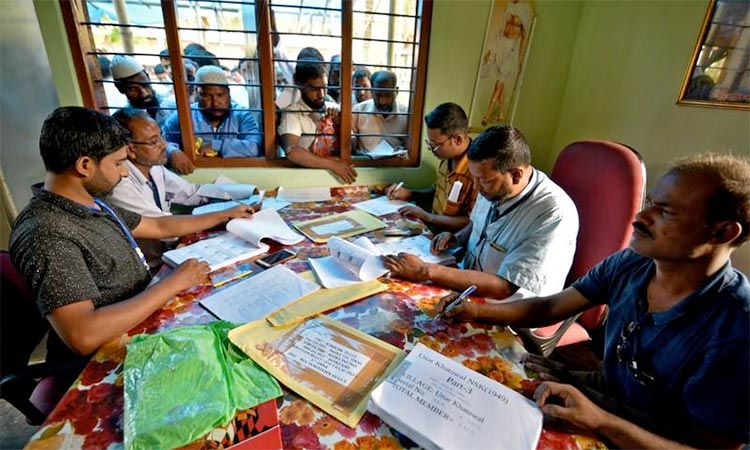 Photo has been used for illustrative purposes. Reuters

Are Donald Trump’s migrant detention camps coming closer home? I mean India. If as reports state, roughly two million people are expected to be left off the final National Register of Citizens register, Assam is likely to face a massive humanitarian challenge in a couple of months from now (“Assam security tight for Indian ‘citizen’s list’ release,” Aug. 31, Gulf Today).

While the BJP government has been expressing doubts about an “error-free” NRC, there already have been multiple cases of genuine citizens being left out of the register. The most shocking incident was when Mohammad Sanaullah, a Kargil war veteran and recipient of the President’s Medal, was declared a foreigner. He was holed up in a detention centre in Assam for over a fortnight before the high court released him on bail, pending scrutiny.

Sanaullah is just one of the thousands who could now be sharing a similar fate. There have been charges leveled regularly against the authorities that the updating process is vitiated by political and bureaucratic manipulation. Not too long back over 3.5million out of 4.1 million whose names were dropped from the NRC had gone in appeal.

The exercise also carries a communal tint hidden in fine print and it is clear when one observes that legislation granting citizenship to people who moved to India from Bangladesh, Pakistan and Afghanistan is only for non Muslims.

Going back to my earlier point, if tens of thousands are going to eventually land in detention camps, it is going to be a nightmare. A nightmare like the ones we saw in the US a few months back, where children and parents were seen screaming for justice. Is this the Make in India we want? 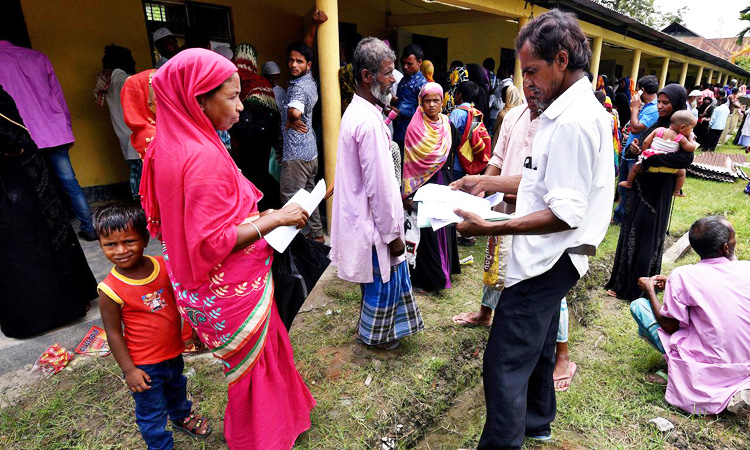 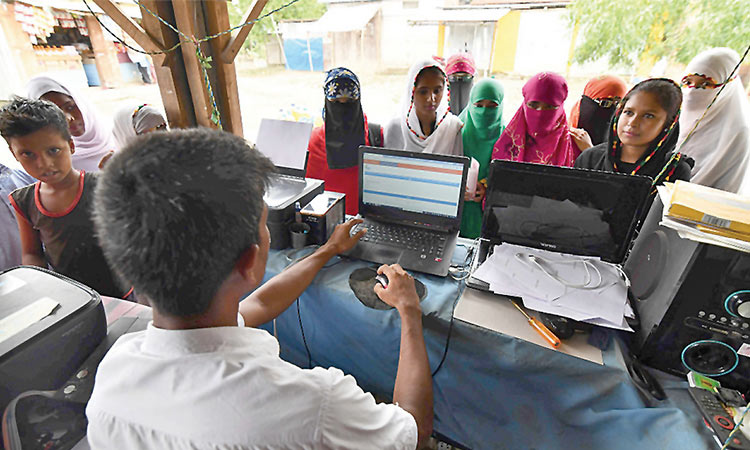 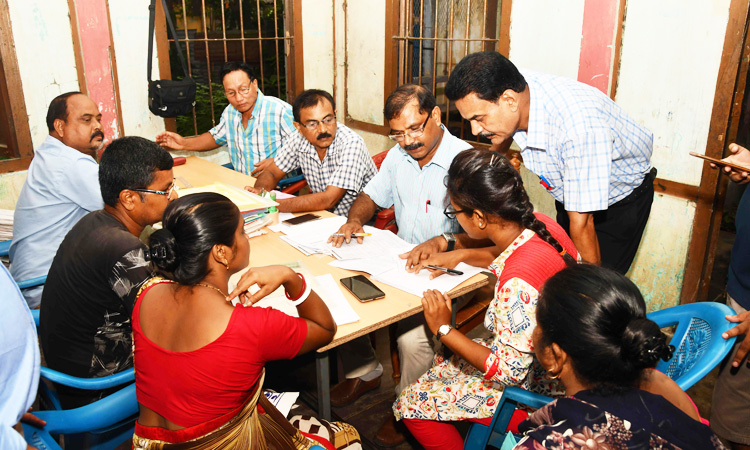 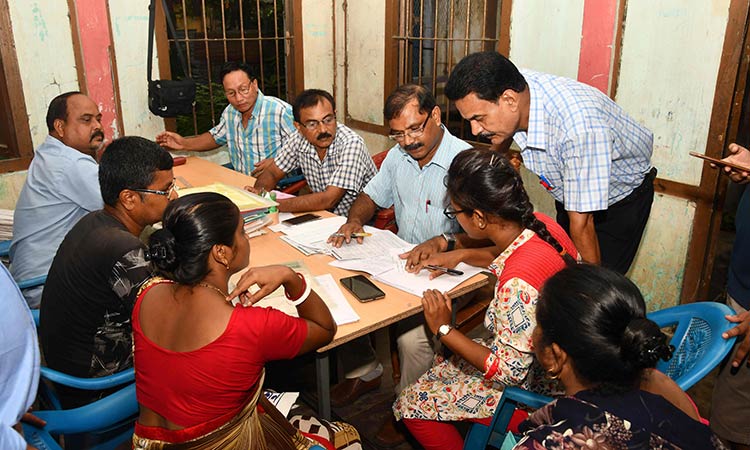