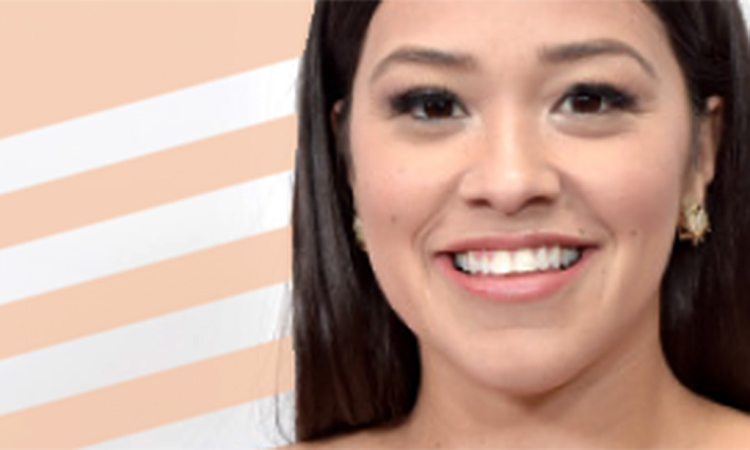 Television characters have long been fashion inspirations for avid viewers eager to find out where they can buy the same outfits. This week we are taking a look at some of the most iconic TV personalities with the best style.

Jane the Virgin stars Gina Rodriguez as Jane Villanueva, the main character of the show which ran for five seasons. Villanueva captured the attention of audiences who wanted to know how to recreate her easy-to-wear, extremely relatable looks. One of the mini dresses she wore received over 7,000 views on a fashion website.

Camila Mendes plays the iconic Archie comic book character Veronica Lodge in Riverdale. Described as the show’s resident ‘It’ girl, Veronica Lodge is a major driving force behind online fashion searches. In the third season of the show she wore a coat from Topshop which sold out within seven days of appearing onscreen.

British-comedy Fleabag starring Phoebe Waller-Bridge as Fleabag captured audiences the world over. Fashion fans were particularly interested in her outfit choices. The black jumpsuit she wore on the season two premiere sparked a 460 per cent increase in searches on Pinterest in June. More than 500 people specifically searched for the “Fleabag jumpsuit” on Lyst. Read on to see if any of your favourite TV characters made the list.

In other news this week, turn to our Health pages to read about how you can make healthier choices when eating at a fast-food restaurant. An occasional fast-food meal can definitely be accommodated into a healthy diet. You just have to make the right choices by, for example, skipping the large portion of fries and opting for a smaller one. 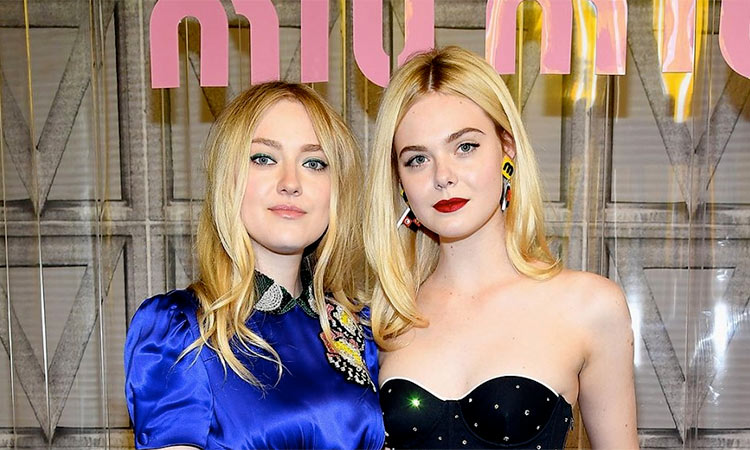 When it comes to celebrities and fashion, nothing is more exciting than when a pair of siblings team up on the red carpet. This week we are looking at brothers and sisters who dress well together and turn heads as a duo in the fashion world. 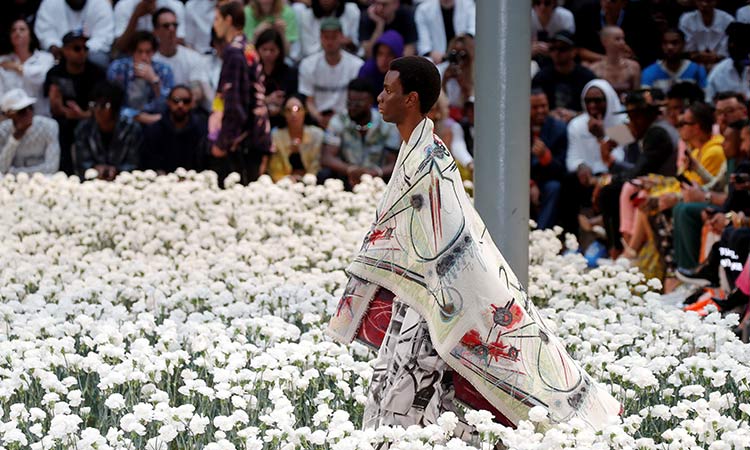 Fashion was the second-biggest consumer of water, and responsible for eight-to-10 percent of global carbon emissions — "more than all international flights and maritime shipping combined."

Kylie Jenner went viral after a clip of her singing 'rise and shine to her baby daughter Stormi became a rage in the virtual world, inspiring thousands of memes. 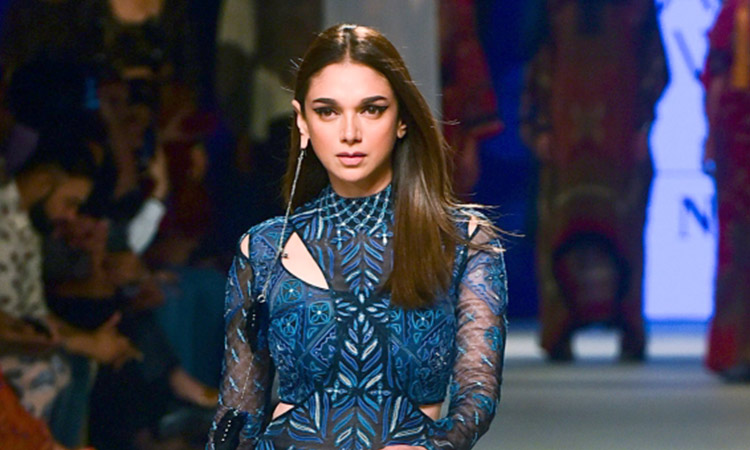