It’s best to let them rest in peace - GulfToday

It’s best to let them rest in peace 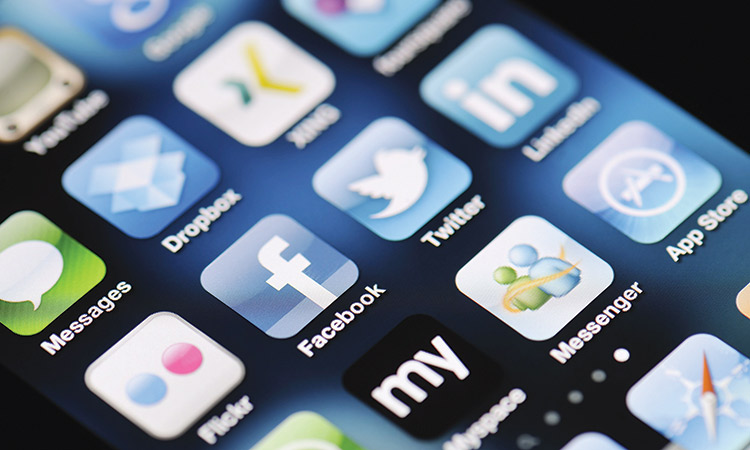 It’s more about the relationship we had at the time of their passing and how we might have dealt with difficulties as they arose. Make no mistake that you know you loved them and they know you loved them. Moreover, they also loved you and you know it despite what may or may not have transpired between you in their last days. But here’s the problem. Even though you might think it’s just about them, it’s not. It’s actually more complicated than that.

The chances are that it’s more about you than it is about them. You may be feeling guilty or just bad about something that was of little or no consequence, at least to them. They, on the other hand, are probably in a better place now. So the best advice might be to stop beating yourself up about things and to look ahead. That is what your loved one would want you to do.

But there are some people who seem to want to play on your grief just to make money. Apparently, in the near future, you could download some App that would allow you to ‘speak’ to a deceased loved one. They claim that it’s really aimed at grandchildren and great grandchildren who would be able to ‘speak to’ and learn about their grandparents and great grandparents long after they’ve gone. Sort of resurrecting them as it were.

As you must know from my last column, I am not a fan of useless Apps. And, in my opinion, this App would be very useless and quite frankly in rather poor taste. I also find that the idea of the App is rather cheeky in that what it would offer could be quite easily accomplished at home using a camera phone, which we all have, or a video camera.

So how does this App work? At some point, before someone passes away, they sit down and provide answers to predetermined questions, in a ‘conversational like manner’. Then when you open the App, you can ask them questions and, hopefully, get the answers you want. But there’s a drawback. The App is limited in that you can only ask those questions that were predetermined which isn’t really very helpful if you feel like ‘talking’ to someone you miss. In fact, in my opinion, this App will have the tendency to aggravate your grief and maybe even make you angry with the developer’s idea of the App.

That being said, this can be achieved at home too. In fact, before some people pass away they often leave a recorded message for those they leave behind. Messages of how much they loved and cared for them. How much they appreciated everything they did for them and not to miss them too much and to move on with their lives and live as fully as possible. And this is their prerogative. But so too is everyone’s prerogative to sit down with the App developer for a recording. I should point out, however, that upon listening to a sample of the App being used, the person in the recording sounded very disconnected from the person asking the question. It seemed almost contrived and without emotion, which is likely to happen as the whole recording process will be like a setup.

If the point of the App is to maintain or create an emotional connection between the deceased and the user of the App, I think it fails miserably. However, if the sole purpose is for the progeny to get to know their ‘ancestors’ that point may have been achieved, provided that the questions that the app user asks match those in the pre-recording. If they want an answer to a question that is not predetermined, getting a response like ‘I’m sorry I did not understand the question. Please ask another question’ is very distasteful and probably upsetting. I think that the whole notion of the App is highly disrespectful to the deceased.

Digital India: Its pros and cons

This refers to the report (‘India’s mobile payments market likely to touch $1 trillion by 2022,’ Oct. 7, Gulf Today). It is obvious that the concept of digital payment reaching the bottom segment

IR 4.0 and 5.0 are on the horizon today. These technologies work on the same medium, wire or wireless, which has taken both China and India forward, like in IR 3.0. India had the additional advantage of having IT and mobile technologies