Russian shelling has killed 32 in Kherson region since liberation - GulfToday A woman walks past a recently damaged building due to a Russian strike in Kherson on Friday. AP

At least 32 people in the southern Ukrainian region of Kherson have been killed by Russian shelling since pro-Moscow forces pulled out two weeks ago, the head of Ukraine's police said on Saturday.

"Daily Russian shelling is destroying the city and killing peaceful local residents. In all, Russia has killed 32 civilians in the Kherson region since the deoccupation," National Police chief Ihor Klymenko said in a Facebook post. 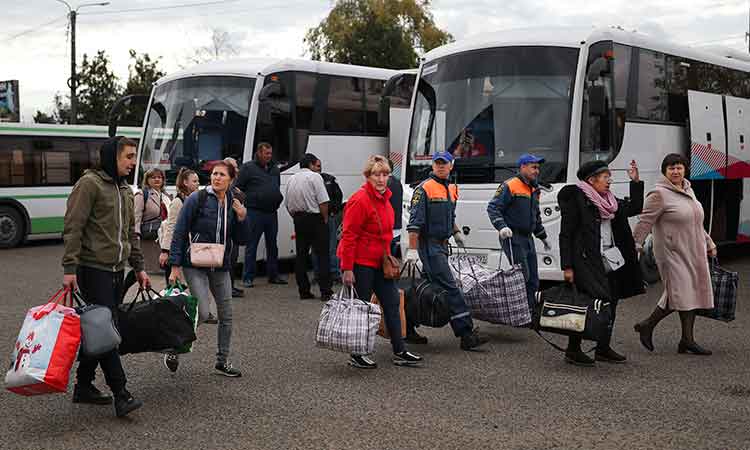 Evacuees from Kherson gather upon their arrival at the railway station in Anapa, southern Russia. File/AP

"Many people are evacuating to seek refuge in calmer regions of the country. But many residents remain in their homes, and we need to provide them with the maximum possible security," he continued, saying police were once again on duty in the region.

Electricity in the city has been restored, a senior presidential aide said on earlier on Saturday.

Klymenko also said investigators had recorded a total of 578 of what he described as war crimes committed by Russian troops and their accomplices in the region. Moscow routinely dismisses allegations its forces have abused civilians. 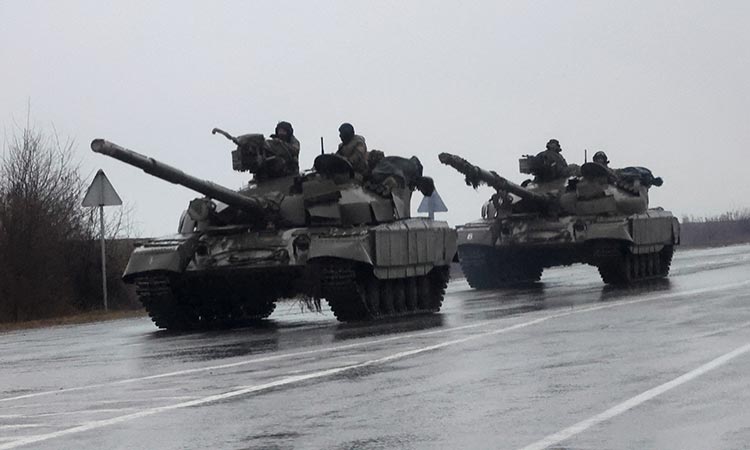 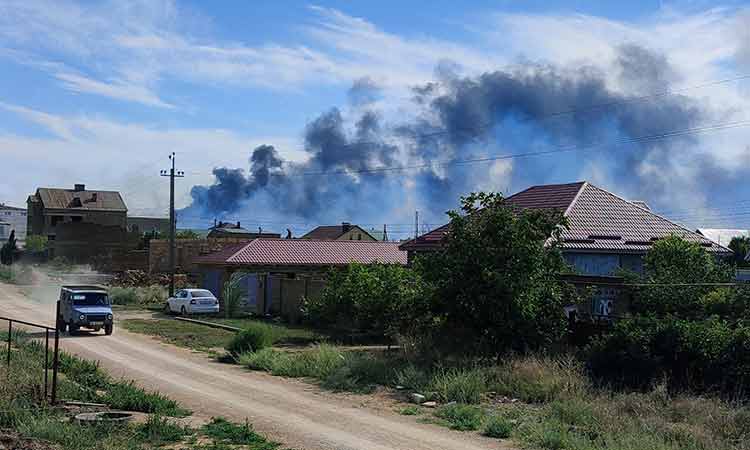 Mounting civilian casualties have triggered a new wave of international condemnation, in particular over hundreds of deaths in the town of Bucha, to the northwest of Kyiv that until last week was occupied by Russian forces.