Three steal Lamborghini in Dubai, smuggle it out of country with forged papers, get fined and jailed - GulfToday

Three steal Lamborghini in Dubai, smuggle it out of country with forged papers, get fined and jailed 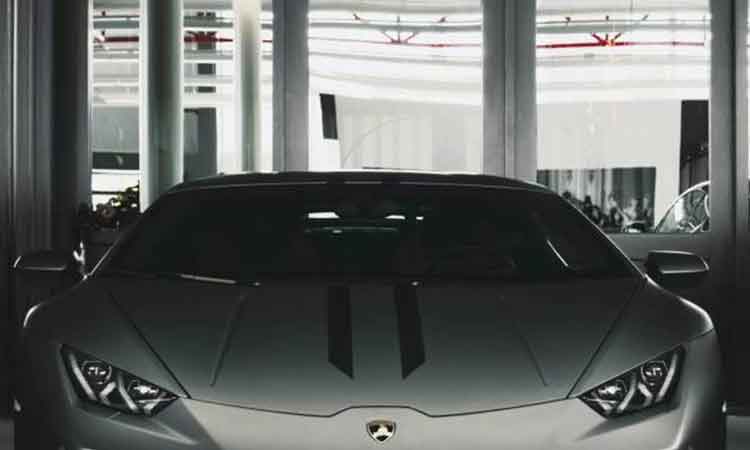 A Lamborghini on display. Photo used for illustrative purposes only.

The Dubai Criminal Court sentenced a GCC citizen in presence and two Asians in absentia to 3 years in prison, and fined each of them Dhs150,720, for stealing a Lamborghini car from a parking lot inside one of the towers, and smuggled it out of the country, with forged registration documents they submitted to the competent authority.

The court also ruled to deport the Asians out of the country after serving their sentences.

The details of the case date back to September 2021, when an investor reported that his vehicle had been stolen from a parking lot inside a tower in the Marina area.

According to his statement, he traveled abroad and upon his return, he did not find his Lamborghini, worth Dhs1,100,000, in its place, so he reported the incident to the police.

A policeman stated in the investigations that several reports were received about the theft of luxury vehicles in different regions, including the report of the owner of the Lamborghini, so a team of investigations was formed, and arrested the first suspect who led the stealth.

According to the case file, the suspect admitted that he connived with the last fugitive suspect to steal luxury vehicles which were parked inside the parking lots of towers for long periods, after making sure that their owners were not there. He added that he connived with the GCC suspect to transfer ownership of the vehicle with forged documents, and deport it outside the country.