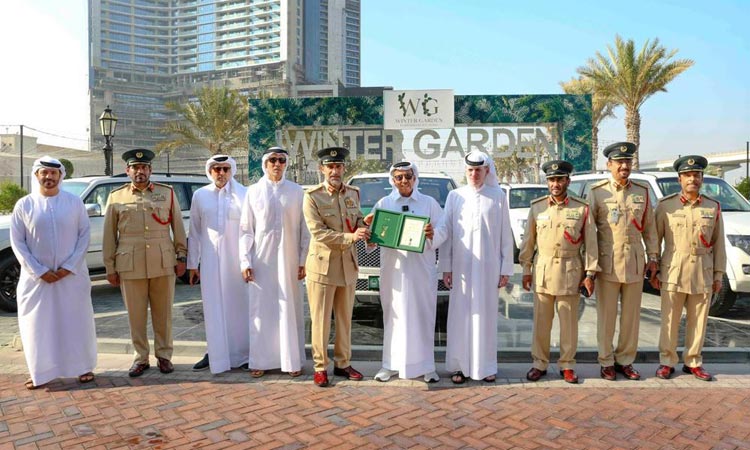 On this occasion, Al Habtoor, Founder and Chairman of the Al Habtoor Group, extended his appreciation to Dubai Police for ensuring the safety and security of the emirate. "Dubai is blessed with a high standard of safety and security, and I believe it is my social responsibility to join hands with the government to serve my country and its people. I am proud and happy to partner with Dubai Police in enhancing the sense of safety in our country," he added.

Meanwhile, Lt. Gen. Al Marri has extended his appreciation to Al Habtoor for his generous donation, indicating that the donated vehicles will be a distinct addition to the Force's patrol fleet distributed across Dubai to boost police operations and support the Dubai Police strategic objective "Safe City". "Khalaf Al Habtoor is one of the distinguished personalities in the UAE.

He has been contributing to the development of the emirates since their union with his charitable spirit and left his marks in many fields to serve the community and its people," he added. Recently, the Dubai Police General Command announced the launch of the new version of its smart application, which includes 70 services developed using the latest programming languages, techniques, and artificial intelligence solutions.

This announcement came during the second day of Gitex Global 2022, held at Dubai World Trade Centre. Major General Khalid Nasser Al Razooqi, Director of the General Department of Artificial Intelligence at Dubai Police, said that the latest update to the smart app features several services that provide an exceptional customer experience. "To make the login process more accessible, customers can now sign in to the Dubai Police app using the face recognition feature," he added. 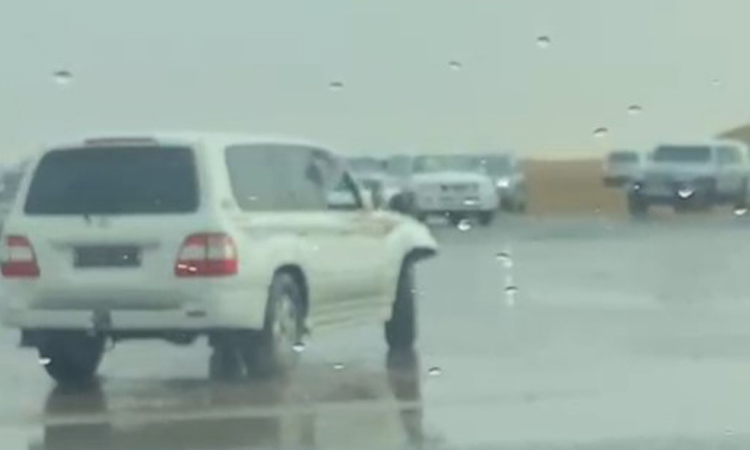 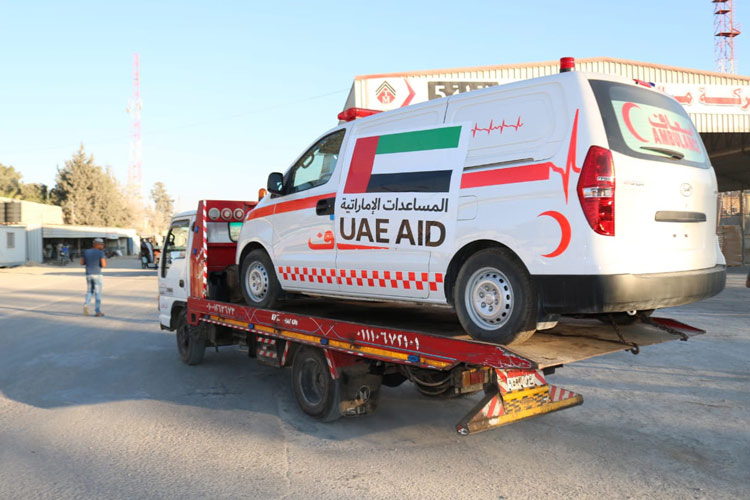