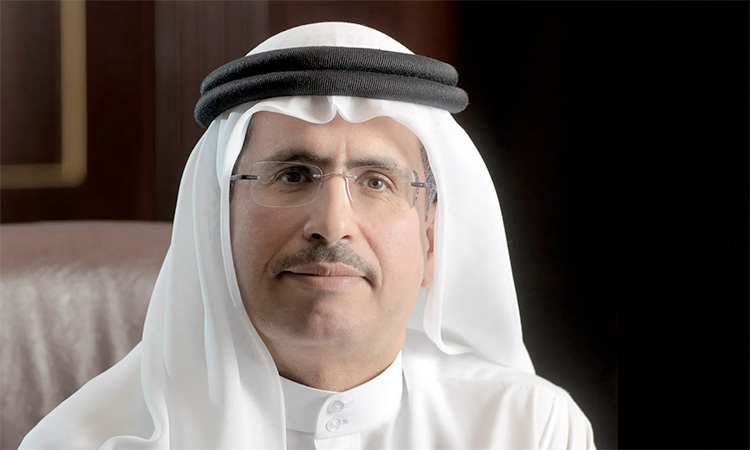 "Guided by the vision and directives of His Highness Sheikh Mohammed Bin Rashid Al Maktoum, Vice President, Prime Minister and Ruler of Dubai, DEWA gives great importance to sustainability and the shift towards a green economy. This is achieved by increasing the share of clean and renewable energy in line with the Dubai Clean Energy Strategy 2050 and the Dubai Net Zero Carbon Emissions Strategy 2050 to provide 100 percent of Dubai’s total production capacity from clean energy sources by 2050. We consider the media a key partner in this process, as it plays a pivotal role in sending purposeful messages that address sustainability issues, to which our wise leadership attaches great importance. The media also highlights DEWA’s efforts in sustainability, clean and renewable energy, energy efficiency, protecting the environment, the sustainable use of natural resources, encouraging eco-friendly electric vehicles and other sustainable practices,” said Al Tayer.

Al Tayer said that DEWA is participating as the Sustainability Partner in the Arab Media Forum, building on the strong ties between DEWA and Dubai Press Club, and in appreciation for the role of the media in raising awareness among all society members on the issues that affect people’s lives, especially sustainability, which enhances social, economic and environmental development. DEWA is also keen to strengthen cooperation and partnerships with various local, regional and international media.

The Arab Media Forum is the largest annual gathering of Arab and regional media. It provides an essential platform for communicating with Arab and international media organisations and professionals across the region. Organised under the theme ‘The Future of Media’ at Madinat Jumeirah in Dubai, the Arab Media Forum brings together over 3,000 prominent regional and international media leaders, scholars, writers and experts, who will address challenges facing sectors across the industry spectrum, including print, visual and digital. 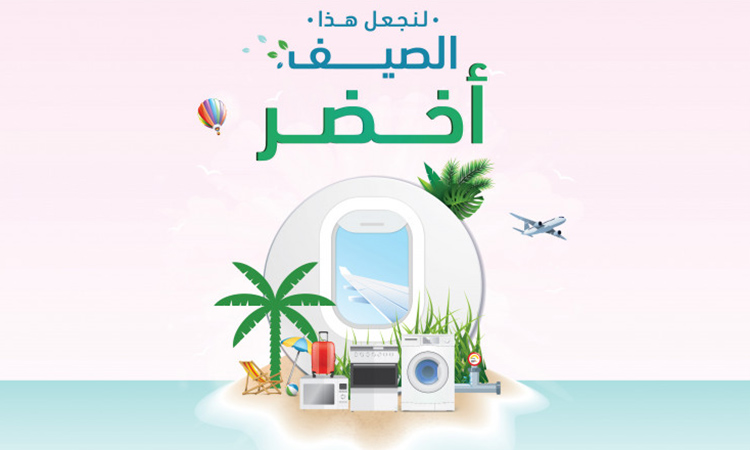