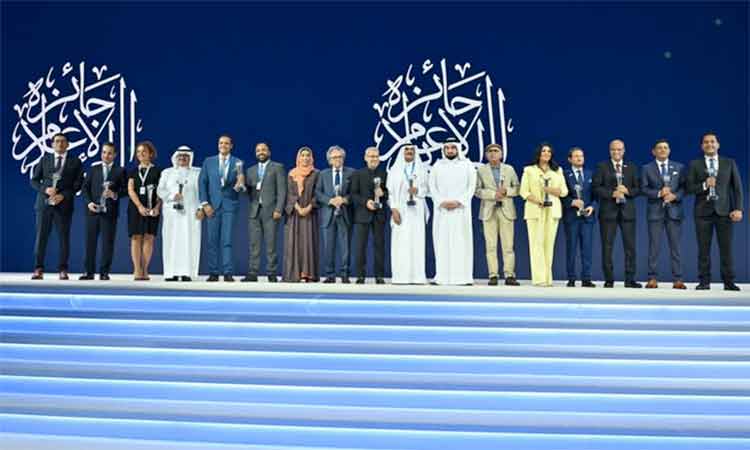 The Arab Media Forum (AMF) kicked off on Tuesday with the participation of more than 3,000 government officials, leaders of Emirati, Arab and international media institutions, influential decision makers, opinion leaders, entrepreneurs and innovators, and those concerned with the media sector, within the most prominent media event of its kind in the region.

Sheikh Ahmed presented the awards for the Media Personality of the Year and the Best Column. 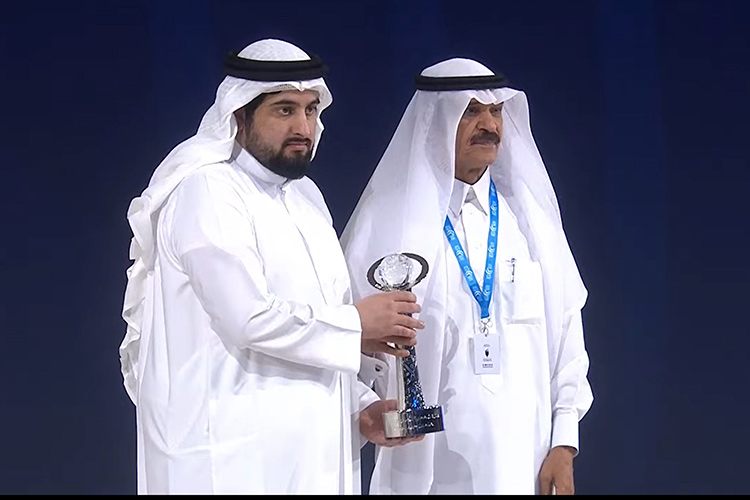 The ceremony, which honoured 14 winners across various categories, was attended by prominent media personalities and Arab journalists.

The winners were selected from thousands of entries from across the region.

Sheikh Ahmed congratulated the winners in three key media sectors, Journalism, TV and Digital Media, and wished them success in their journey of excellence which he said will contribute to raising standards in the region’s media.

“The Award’s ultimate objective is to enhance the media’s role in promoting development across Arab societies,” Sheikh Ahmed noted.

The Best Column Award was given to Dr  Rasheed Al Khayoun, a columnist for the UAE daily Al-Ittihad newspaper. 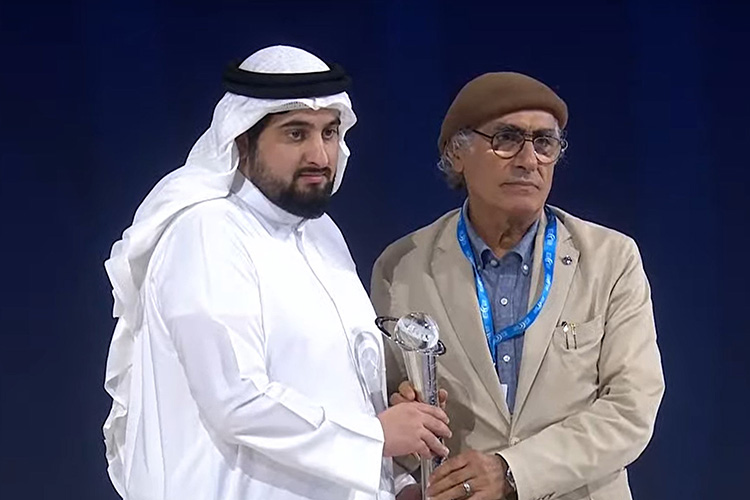 The Best Column Award was given to Dr  Rasheed Al Khayoun.

Children’s Media Award: Hussein Al Zanati from Aladdin Magazine, one of the publications of the Al-Ahram Foundation.

Winners in the TV Award category:

Mona Al Marri, President of DPC and Secretary General of AMA, praised the quality of entries this year, noting it reflects the capabilities of Arab media professionals.

She highlighted the constructive role of professionals in inspiring future generations to achieve new milestones.

“The Award seeks not only to honour media pioneers but also promote creativity among younger talent by highlighting outstanding excellence. Today, technology offers unlimited opportunities for the media to innovate. The Award also recognises media excellence on new digital platforms,” she said.

Al Marri added that the Award’s commitment to identifying and fostering exceptional talent and achievements has earned it the trust of the Arab media community.

“The Award will continue to strive to enhance the creative capabilities of the region’s media across the spectrum.”

Diaa Rashwan, Chairman of the Board of AMA, congratulated the winners of the restructured Award, which this year includes new categories under two additional tracks besides Journalism - TV and Digital Media.

Rashwan expressed his appreciation to HH Sheikh Mohammed bin Rashid, patron of AMA, for his support for the Award since its inception over two decades ago, which has helped raise its profile as a platform for recognising media excellence in the region.

“Dubai continues to push the boundaries of excellence. AMA reflects the city’s ambitious development vision, as part of which its projects and initiatives place a high priority on ensuring global standards. The Award provides an incentive for media organisations to aspire for greater creativity and excellence. The evaluation framework of the Award ensures the jury maintains the highest objectivity in assessing entries,” he said. 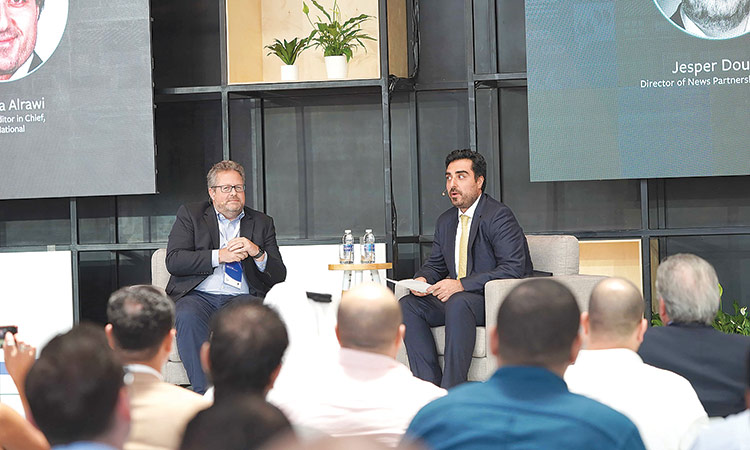