Africans jailed, fined Dhs28,000 for stealing 40 phones from a store in Dubai - GulfToday 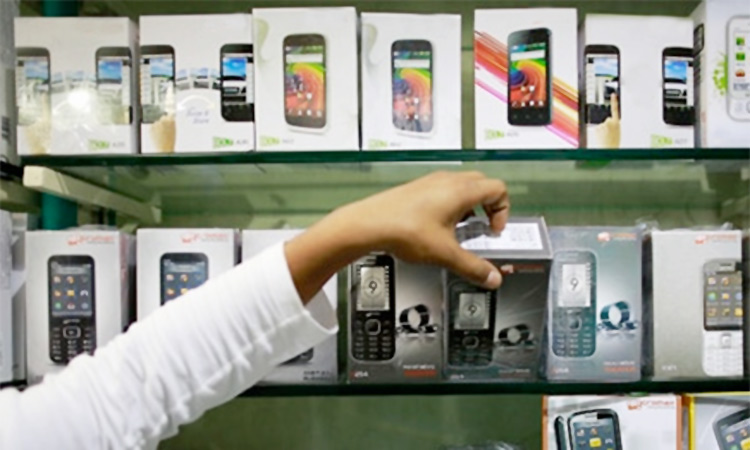 The Dubai Criminal Court imprisoned two Africans for 6 months and fined them Dhs28,000 for stealing 40 phones from a store in Dubai after breaking store's outside door in the early morning hours.

They will be deported after serving their jail terms.

The details of the case date back to May 2022, when a store owner filed a report stating that his store had been robbed.

According to the statement of the store owner, when he went to his store in Frij Al Murar area in Dubai in the morning of the incident, he found the outer door broken.

He added he saw things scattered inside the store and 40 phones were missing so he reported the incident to the police.

According to the statement of a policeman in the investigations, a team of investigations collected inferences and inspected the surveillance cameras inside and outside the store, where the two convicts were identified and arrested at their residence with 30 phones in their possession.

On being interrogated, they admitted that they had connived to rob stores in the Frij Al  Murar area after monitoring them and making sure the area was clear of pedestrians.

They also admitted that they had stolen 40 phones of different brands and one of them sold 10 phones and shared the amount between them. 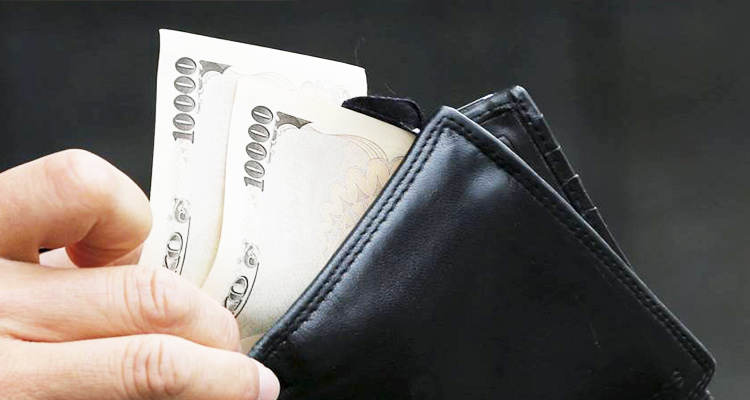 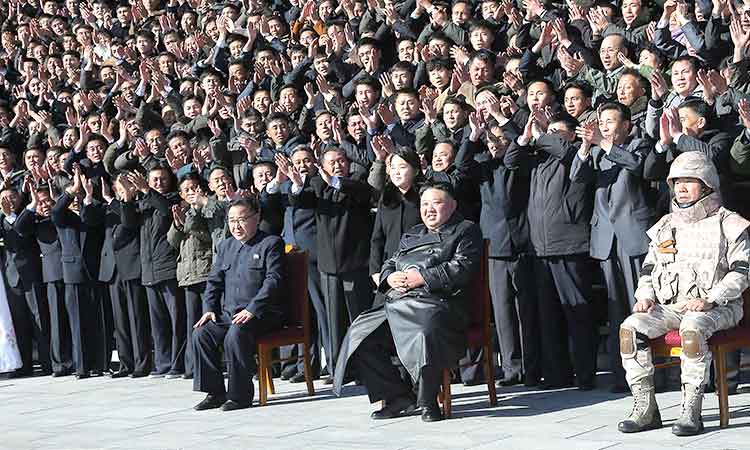