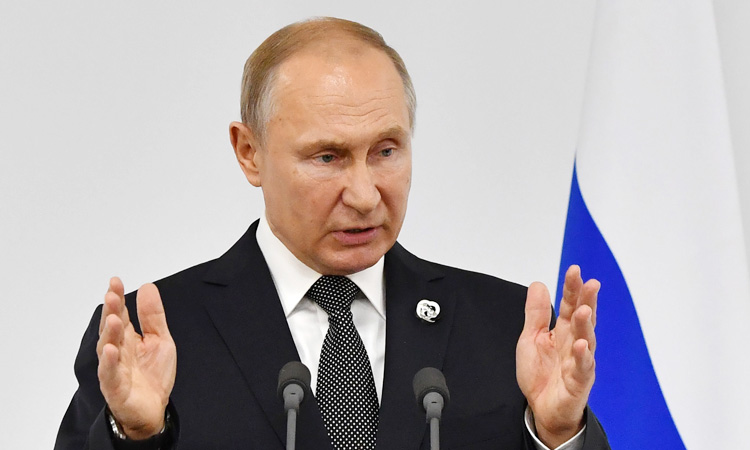 Russian President Vladimir Putin on Wednesday announced a partial mobilization in Russia as the war in Ukraine reaches nearly seven months and Moscow loses ground on the battlefield.

Putin’s address to the nation comes a day after Russian-controlled regions in eastern and southern Ukraine announced plans to hold votes on becoming integral parts of Russia. The Kremlin-backed efforts to swallow up four regions could set the stage for Moscow to escalate the war following Ukrainian successes.

Putin said he has signed a decree on the partial mobilisation, which is due to start on Wednesday.

"We are talking about partial mobilisation, that is, only citizens who are currently in the reserve will be subject to conscription, and above all, those who served in the armed forces have a certain military specialty and relevant experience,” Putin said.

The referendums, which have been expected to take place since the first months of the war, will start Friday in the Luhansk, Kherson and partly Russian-controlled Zaporizhzhia and Donetsk regions.

Putin said the decision to partially mobilise was "fully adequate to the threats we face, namely to protect our homeland, its sovereignty and territorial integrity, to ensure the security of our people and people in the liberated territories.” 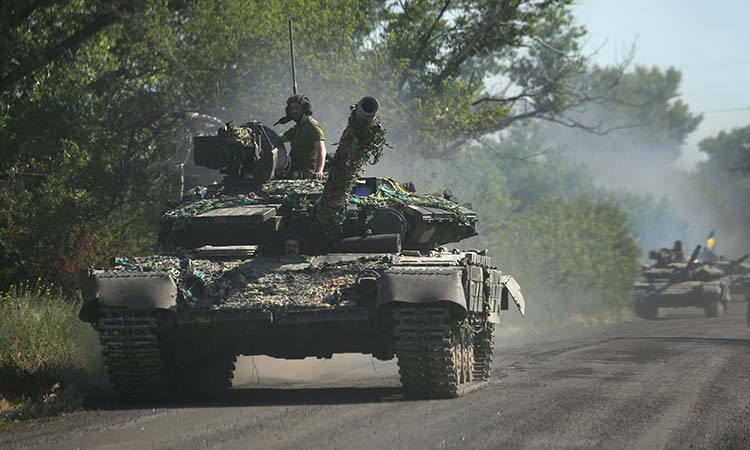 With President Vladimir Putin's forces tightening their grip on the strategically important city of Severodonetsk in the Donbas, its twin city of Lysychansk is now coming under heavier bombardment.