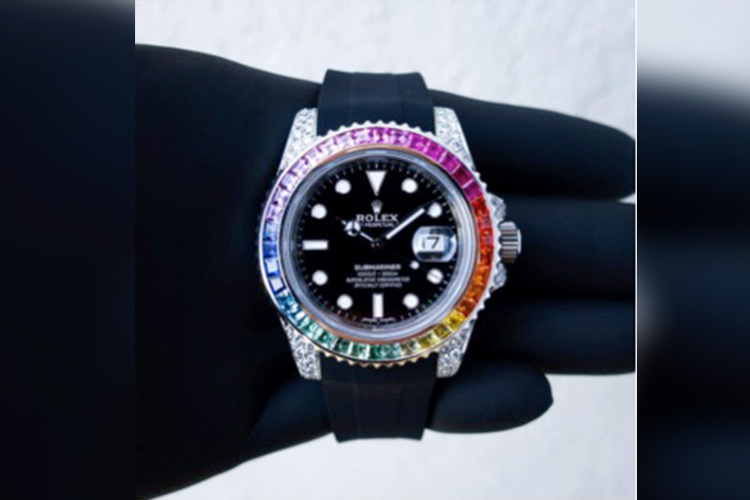 The Dubai Misdemeanors Court sentenced a seller and auction organiser to 6 months in jail and fined him Dhs1,115,000, which he embezzled from the sale of 3 precious watches handed over to him by a GCC man to sell.

The details of the case date back to January 2022, when a GCC man filed a report complaining that he had been defrauded and Dhs1,115,000, the value of precious watches were embezzled from him.

According to his testimony in the interrogations, he communicated with a person specialised in selling valuables through his account on a social networking site, to help him sell 3 precious watches in an auction he organised through his website.

The complainant added that he agreed with the suspect to sell the watches within 15 days, but after the agreed time passed, he contacted with him to receive the value of the watches, but he began to evade returning the watches or their value, so he submitted a report to the police.

A policeman testified that investigations showed that the suspect worked legally in organising auctions and that he received 3 watches from the complainant and sold them in an auction he organised.

The suspect was arrested and on being questioned, he confessed to receiving the watches and selling them but he did not hand over their values because he was arrested in other cases.