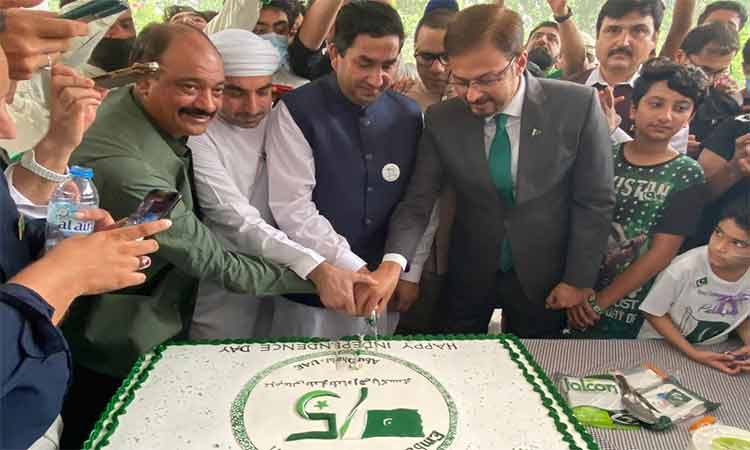 A cake-cutting ceremony was held to mark the occasion.

Community members of all age groups and backgrounds in the UAE celebrated Pakistan’s 75th Independence Day with national zeal and fervour.

Like every year, the major flag hoisting ceremony was held in the premises of the Pakistan Embassy in Abu Dhabi, which was led by Imtiaz Feroz Gondal, Charge D'Affaires. The ceremony was attended by a large number of community members residing in the capital city who witnessed the flag hoisting and listened to the special messages from President Arif Alvi and Prime Minister Shahbaz Sharif.

A similar event was held in the Pakistan Consulate in Dubai, which was led by Consul General Hassan Afzal Khan.

In his address to the community members, the Consul General extended his warmest felicitations to the Pakistani community on the 75th Anniversary of Independence.

Talking about the significance of the day, he recalled the unmatched sacrifices rendered by our forefathers under the visionary leadership of Quaid-e-Azam Muhammad Ali Jinnah that led to the creation of Pakistan on 14th August 1947. He also talked about the ideals which serve as the guiding principles for the nation’s march to peace and progress.

He commended the Pakistani community residing in the UAE for playing a vital role in the progress of the UAE and Pakistan.

“Last year the community members in the UAE had sent around $6 billion in remittances to Pakistan which is one of the big shares in the national economy and we wish that the hardworking community members will continue doing the same through the legal channels and play their vital role in Pakistan’s prosperity,” he added. 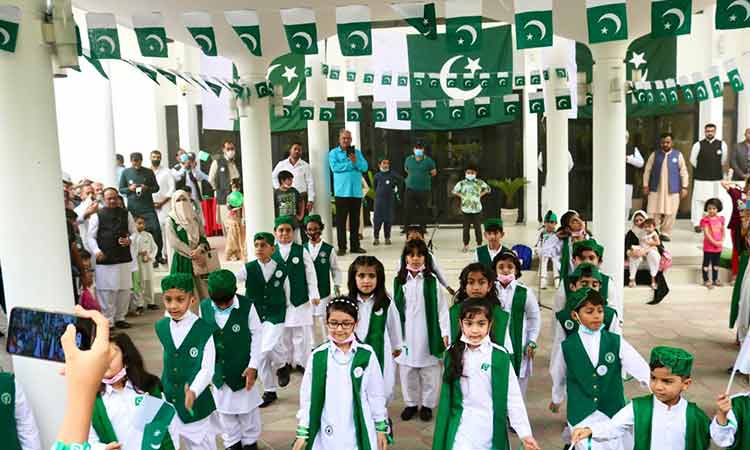 Children take part in a performance during the celebrations.

He assured them of full support from the Consulate General of Pakistan, adding that more community friendly initiatives have been taken to enhance outreach and facilitation for all Pakistanis in Dubai and Northern Emirates.

The Consul General recalled the excellent fraternal relations between Pakistan and the UAE and hoped that the ties would continue to grow under the visionary leadership of both countries.

A photo exhibition consisting of historic photos of the Pakistan Movement and life of great leader Quaid-e-Azam Mohammad Ali Jinnah was also arranged and widely appreciated by the community members.

A cake-cutting ceremony was also held to commemorate the Independence Day. The ceremony ended with prayers for progress, prosperity and solidarity of the country. Children adorned in green dresses took part in the national song singing activity. 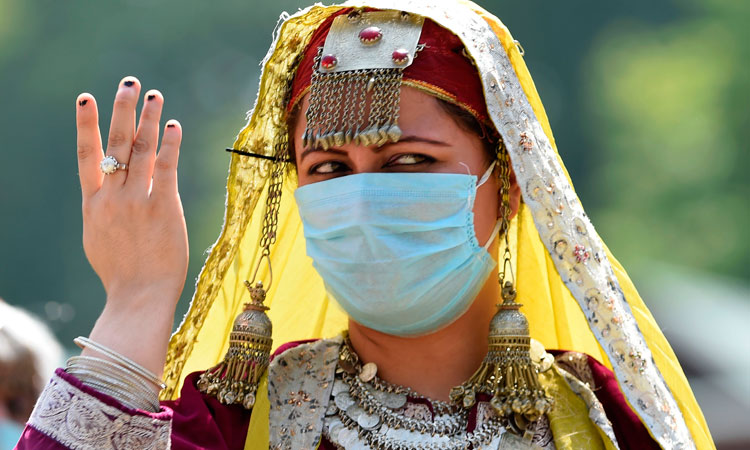 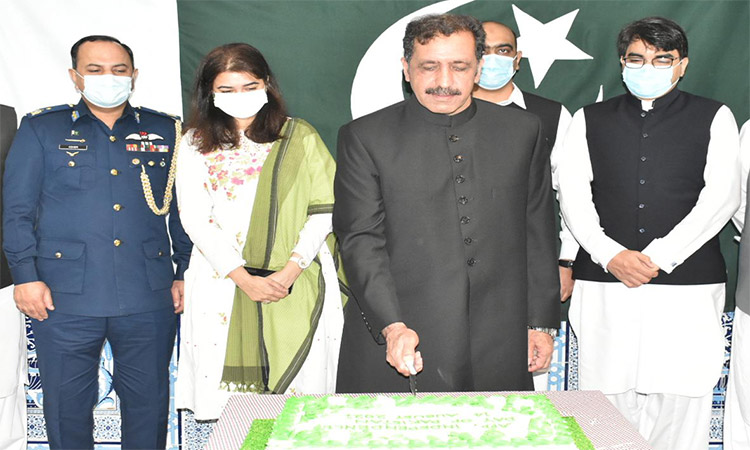