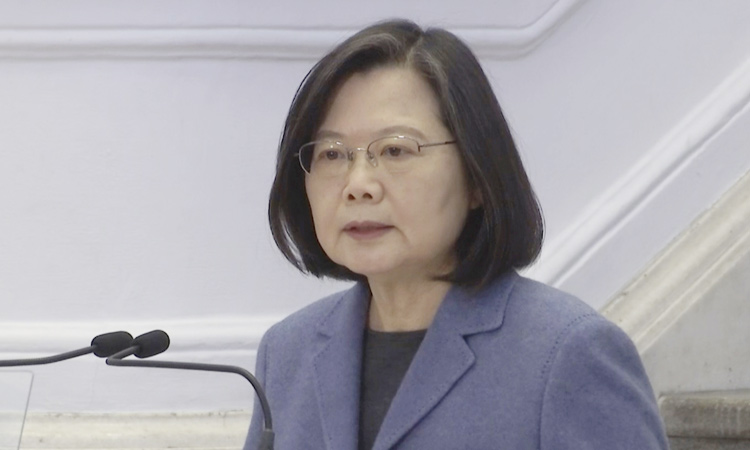 Taiwan's foreign ministry expressed its "sincere gratitude" towards the United States for taking "concrete actions" to maintain security and peace in the Taiwan Strait and the region in a statement on Saturday.

The foreign ministry statement said that China's "unprovoked military and economy intimidation" had "further strengthened the unity and resilience of the global democratic camp".

Taiwan President Tsai Ing-wen said on Thursday that China's threat of force is undiminished, even though Beijing's largest- ever military drills around the island following Pelosi's visit last week seemed to be scaling down. 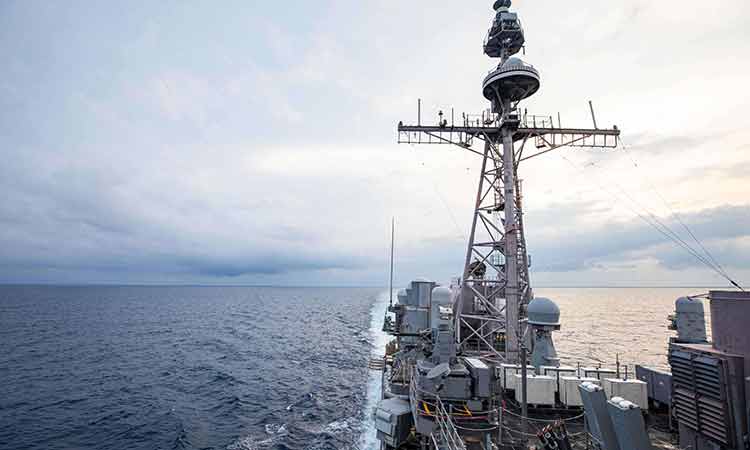 Tensions in the Taiwan Strait soared to their highest level in years this month after US House Speaker Nancy Pelosi visited Taipei. Beijing reacted furiously, staging days of air and sea exercises around the self-ruled island.