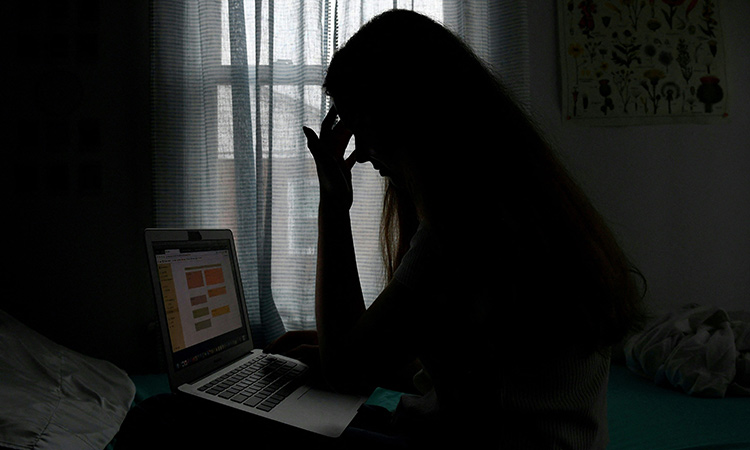 An Asian girl, 30, attempted to commit suicide by trying to jump from the balcony of her apartment after hitting her head with an iron hammer because she suspected that her boyfriend was having an affair with another girl.

The Dubai Misdemeanors Court convicted the girl and fined her Dhs1,000.

The complainant stated that her friend was talking nervously to her boyfriend with an iron hammer in her hand, adding that some moments later she hit her head with the hammer.

Dubai Police succeed to stop a suicide attempt of a worker

The complainant added that she was surprised by her friend moving towards the balcony of the apartment in an attempt to throw herself but she and her friend’s boyfriend managed to take their friend away from the balcony.

The police and ambulance were then called and the girl was taken to the hospital for medical treatment.

The girl’s boyfriend stated that he had a romantic relationship with the girl and that on the day of the incident, he saw her in a state of hysteria because she was jealous of him and thought that he was preparing to wear his Eid clothes to go out and date other women.

His girlfriend asked him not to go out but he refused to be later surprised by her hitting her head with an iron hammer and had consequently a laceration in the back of her head, he added.

She also tried to open the door of the balcony in order to throw herself but he and her friend managed to grab her, he said. 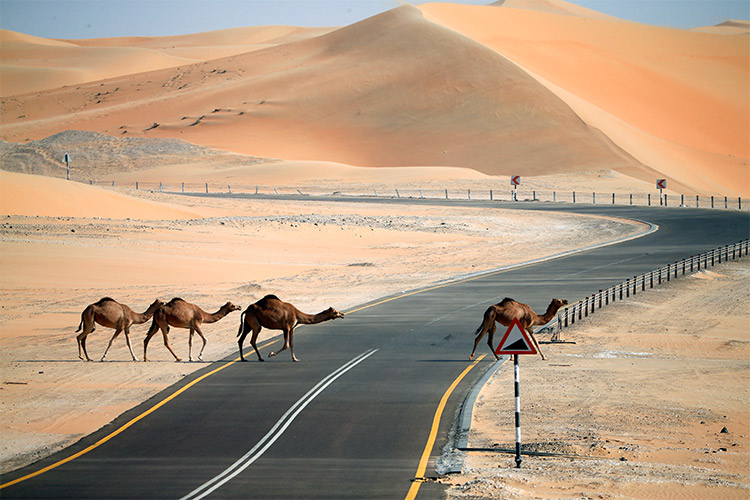 The desperate man, who could not afford to buy one, hatched a plan to steal one.

A recruitment office owner and his female employee suspected to have locked up a maid who decided to commit suicide walked free on Wednesday.

Official records indicate that the defendant was insulting and blackmailing the victim, besides threatening to post her private pictures if she did not do what he asks of her. 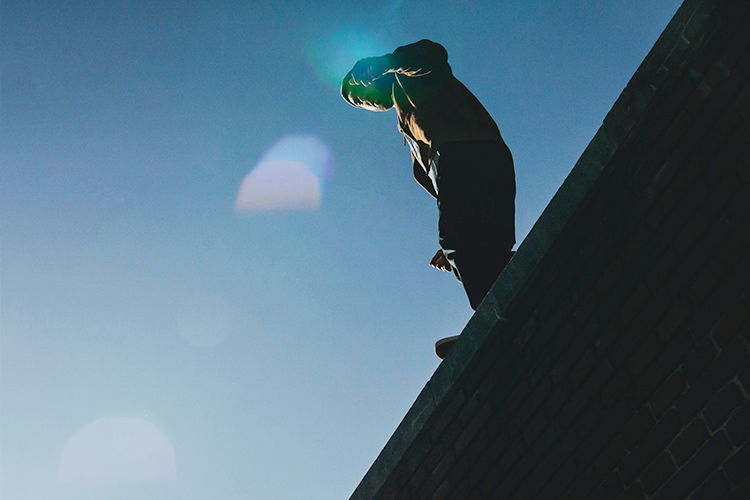 The Police team was able to convince man to come down the roof after continuous talks that lasted for around four hours. It was said that he wanted to kill himself because he was fired.