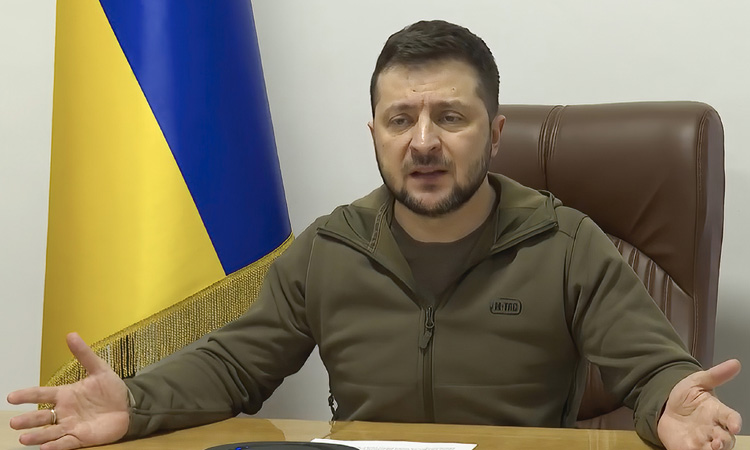 Ukraine's President Volodymyr Zelensky on Saturday accused Russia of using the Zaporizhzhia nuclear power plant "for terror" after the operator of the facility reported major damage at the site.

Europe should be grateful to Turkey for uninterrupted Russian gas transit, says Putin

Friday's strikes had damaged a station containing nitrogen and oxygen and an auxiliary building, Energoatom said on the Telegram messaging service.

As hostilities raged on in the east and south of Ukraine, pro-Moscow authorities in the Russian-occupied Kherson region reported the assassination of a senior official. 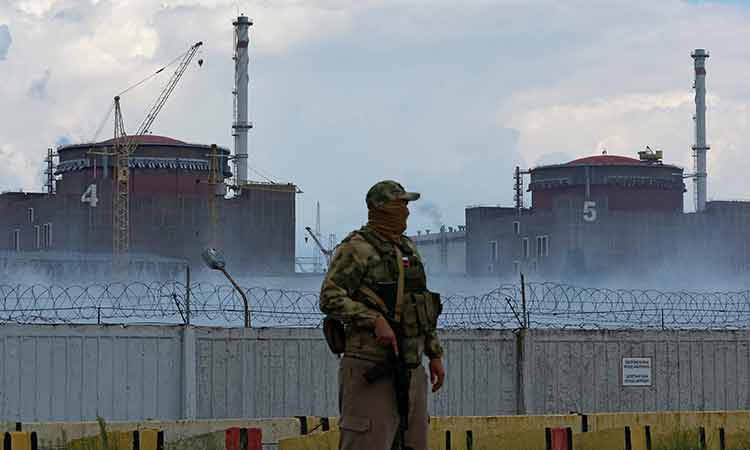 And the head of Amnesty International's Ukraine office announced she had resigned from the organisation over the group's publication of a controversial report that accused the country's military of endangering civilians.

Kyiv and Moscow have blamed each other for the attacks on the Zaporizhzhia plant, Europe's largest atomic power complex.

Zelensky, in his nightly address on Saturday, once again accused Moscow of terrorism, saying, "Russian terrorists became the first in the world to use the power plant... for terror."

The head of the UN's nuclear watchdog expressed alarm over the shelling at the plant. The strikes underline "the very real risk of a nuclear disaster", said Rafael Grossi, director general of the International Atomic Energy Agency (IAEA).

"Any military firepower directed at or from the facility would amount to playing with fire, with potentially catastrophic consequences," he added.

The European Union's top diplomat Josep Borrell condemned the attack "as a serious and irresponsible breach of nuclear safety rules and another example of Russia's disregard for international norms". 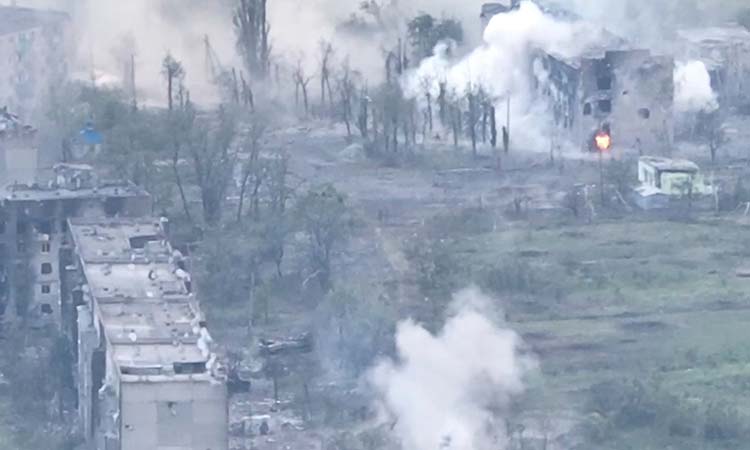