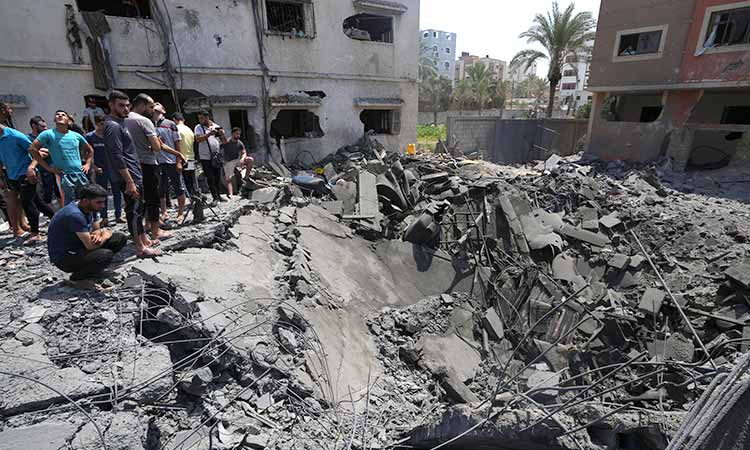 Residents inspect a destroyed residential building which was hit by Israeli airstrikes, in Gaza, on Saturday. AP

Gaza's sole power plant shut down on Saturday after running out of fuel, an electricity company spokesman said, five days after Israel closed its goods crossing with the Palestinian enclave.

"The power plant in Gaza has stopped (working) due to the fuel shortage," said Mohammed Thabet, spokesman for the electricity company.

The power station has gone without fuel deliveries through Israel since the country shut its goods and people crossings with Gaza on Tuesday.

The electricity supply is expected to plummet to just four hours a day, Thabet said.

Diesel for the power plant is usually trucked in from Egypt or Israel, which has maintained a blockade of the enclave since Hamas took control of Gaza in 2007.

Israel's closure of its crossings with Gaza came as the military braced for reprisals following the arrest of two senior Palestinian Islamic Jihad members in the occupied West Bank.

The group did not retaliate until Israel launched pre-emptive air strikes on the enclave Friday, prompting militants to fire rockets towards Israel.

In a statement earlier on Saturday, Gaza's electricity company said the shutdown "will affect all public utilities and crucial installations and exacerbate the humanitarian situation".

The company called on "all parties to urgently intervene and allow the entrance of fuel deliveries for the power plant to work."

Gaza's 2.3 million residents experience regular power shortages and last week received only an average of 10 hours of electricity per day, according to data from the UN's humanitarian agency OCHA. 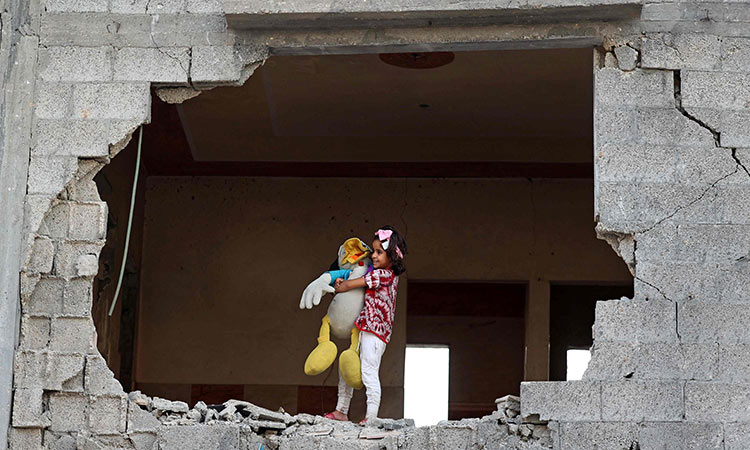 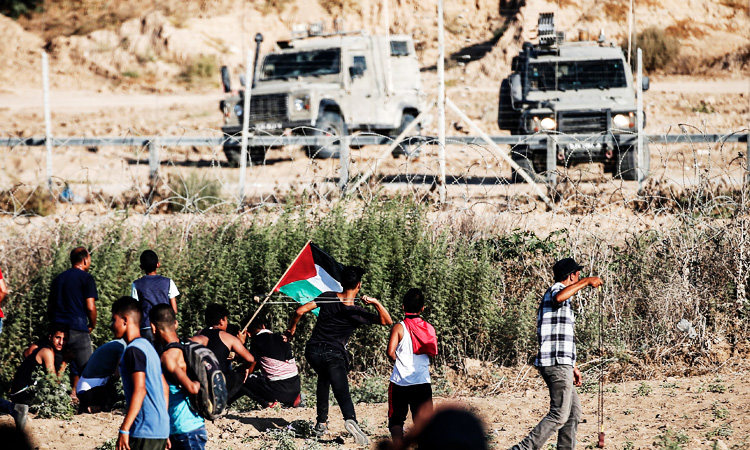 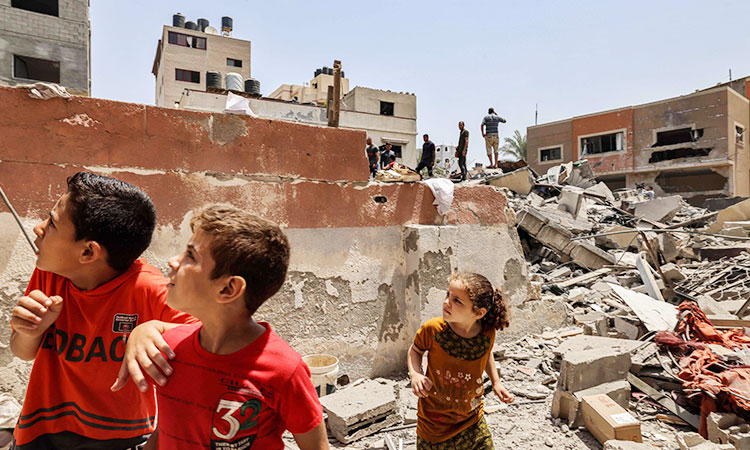